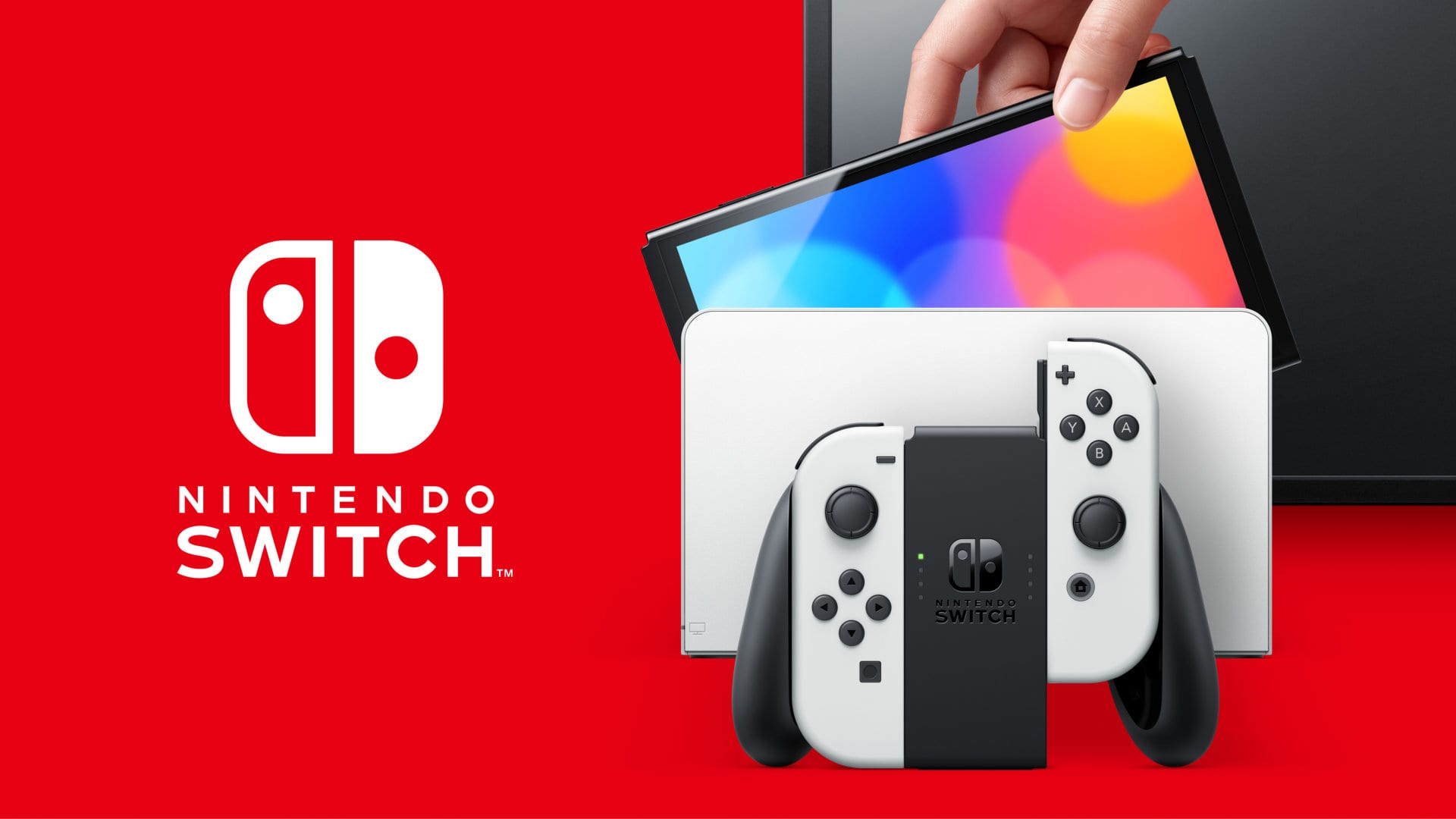 It has been confirmed that the new Nintendo Switch OLED model is no more powerful than a normal Switch. Though it’s perhaps not as bad as it sounds.

After months of rumours and speculation, the new version of the Nintendo Switch was announced. Granted, it wasn’t the rumoured Switch Pro, but it’s a shiny new console, nonetheless.

While many fans were excited to see the new version of the Switch, once the dust had settled, some details became apparent. Namely the fact that this new OLED model is no more powerful than the normal Switch.

As reported by The Verge, they received confirmation from Nintendo that in terms of performance, nothing has really changed. The OLED Switch has the same CPU as the normal console, and it doesn’t have more RAM.

Additionally, as reported by The Gamer, there’ll be no change to the Joy-Cons either. So, if you were expecting enhanced motion controls with the new OLED Switch, you’ll be sadly disappointed.

According to the FAQ on the Nintendo website: “The Joy-Con controllers included with Nintendo Switch (OLED model) are the same as the controllers currently available.”

However, I suppose as long as the new Joy-Cons do not have drift issues, then it should be fine. It is also reported that the battery life will be the same as the second model of the Nintendo Switch.

There is plenty of improvements with the new Switch

Thankfully, despite no change to console performance or to the Joy-Cons, the Nintendo Switch (OLED model) will have several improvements over the original consoles.

For starters, the screen is slightly bigger going from 6.2-inch to 7-inch. Not to mention that it will be a vibrant OLED screen at 1280 x 720. Sure, the visuals will likely look no better when docked on the TV, but it will certainly look extra glorious in handheld and tabletop mode.

Other improvements include a new LAN port in the dock, so now you can have a wired internet connection, instead of being wi-fi only. The stand at the back of the tablet is now almost the width of the console. So, you’ll no longer have to deal with that narrow and flimsy stand.

The audio on the Nintendo Switch (OLED model) has also been improved with onboard speakers. Finally, the internal storage has been doubled from 32GB to 64GB.

Will you be picking up the new model of Nintendo Switch? Let us know across our social media channels.