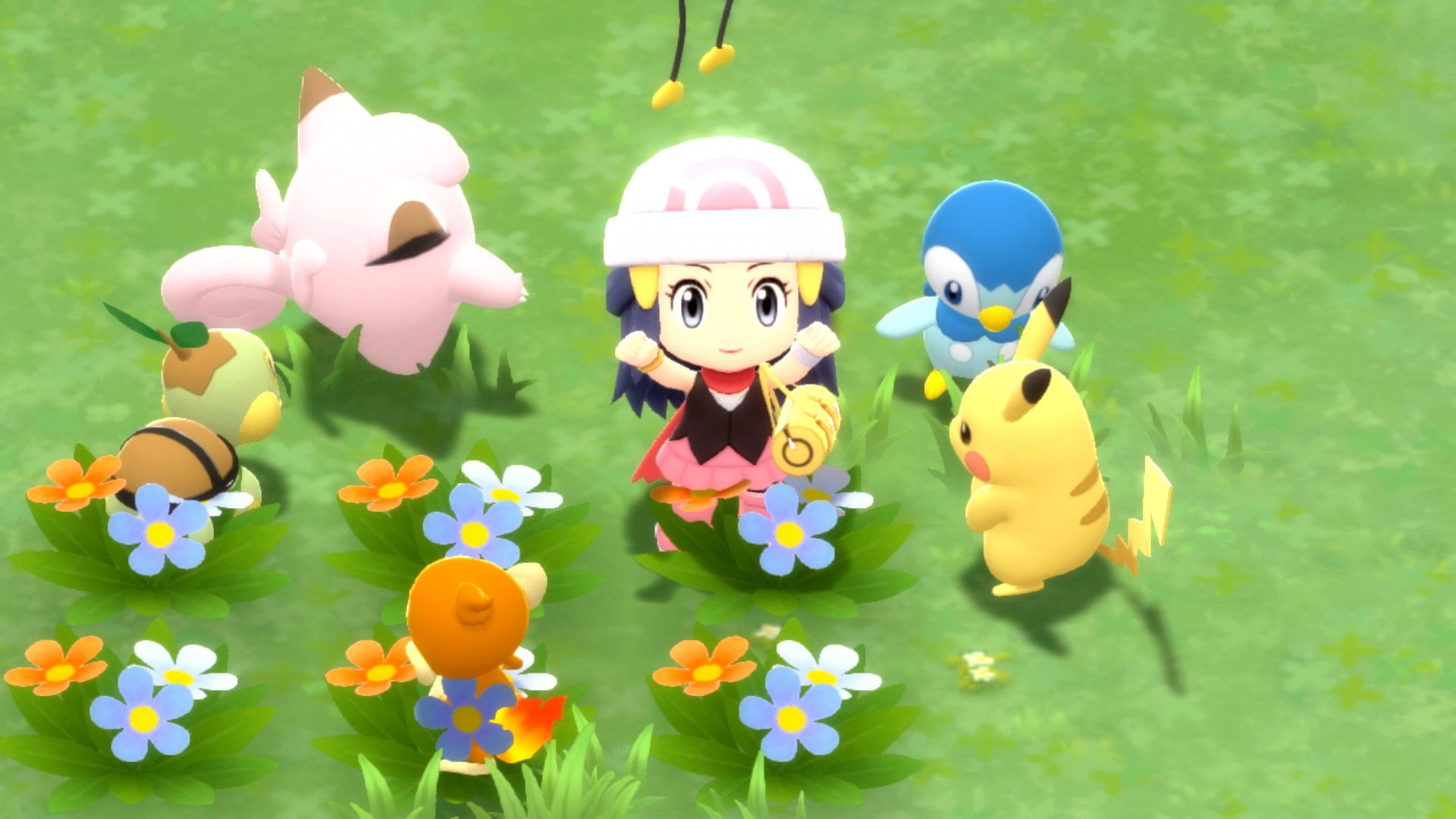 Pokemon Brilliant Diamond and Shining Pearl will be getting a 3GB day-one update, adding a few new things to the remakes.

A big new addition to the remakes is Ramanas Park. The Park is a new location designed with the express purpose of catching legendary Pokemon. You need to collect slates to be able to catch certain legendaries, like Rayquaza.

In an incredibly cute move, these ‘slate’s are shaped like the cartridges the legendaries originally came from. So for Rayquaza, the slate is green, with a yellow circle on it. And it’s shaped like a Game Boy Advance cartridge.

Also included in the Pokemon day-one update are online communications features. These include things like the Grand Underground and the Union Room. They’ve also apparently added cutscenes and animations, “including the game’s ending cutscene.”

Some copies of Pokemon Brilliant Diamond and Shining Pearl have leaked early. Those who already have their copies of the game will be able to access the update now. It’s likely the update was in part to avoid people being spoiled by the ending. But considering how early copies have leaked, there’s not much Nintendo can do about it.

Will you be picking up Pokemon Brilliant Diamond or Shining Pearl on release? Let us know across our social channels!