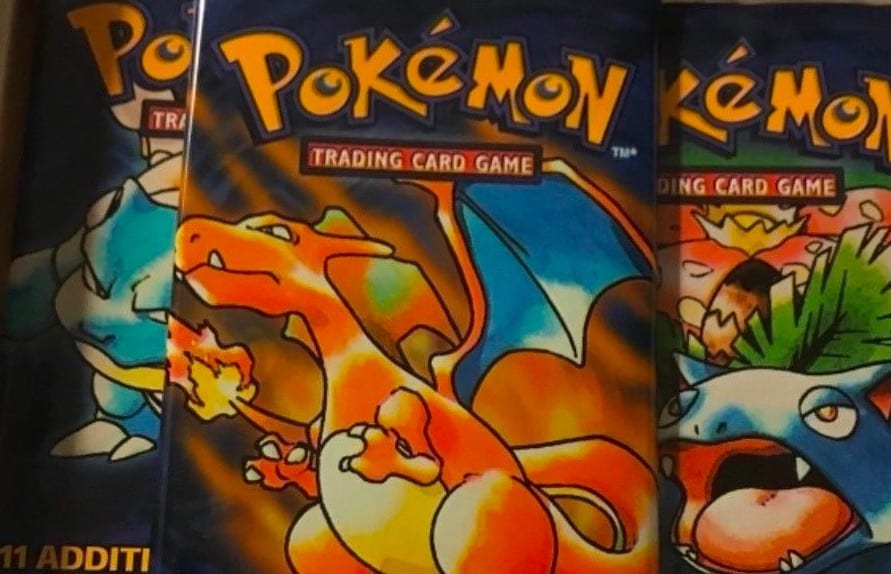 What’s believed to be one of the rarest Pokémon cards in the world has gone AWOL – after just being sold on eBay for an eye-watering $60,000 USD.

The card in question is the No. 3 Trainer card, identifiable by the holographic Mewtwo featured on it. According to PokéBeach [via IGN], the card wasn’t just your run-of-the-mill find in any base pack.

The No. 3 Trainer card was apparently awarded as a prize for placing third in a Secret Super Battle tournament, which was held in Japan way back in 1999.

According to PokéBeach, there was only ever approximately nine to 18 sets of the cards (which includes 2nd and 1st place versions). It’s not known how many of these cards are still in existence today.

The card sold for $60K after being listed on eBay, but is now apparently MIA somewhere in New York. Whether that’s because of an innocent postal blunder or if it’s down to a theft remains unclear.

YouTuber smpratte shared the story of the missing card in a video which you can watch below.

In the video, smpratte claims that both the seller and buyer are reputable people who he knows and vouches for.

Smpratte claims the incident is: “entirely the fault of either [United States Postal Service] or the New York Air Max Shop and Ship company.”

Being completely unique, the card is easily identifiable, meaning if it was stolen it would be seriously difficult to sell on without getting noticed. This probably explains the $1K reward sum, which is pretty small considering the value of the card.

When contacted by IGN, a USPS spokesperson said: “in general, we are limited in what we can say with regard to pending litigation. However, based on the [smpratte’s video], it sounds like the package was scanned delivered to the address as listed on the item.”

Let’s hope it shows up sooner rather than later…