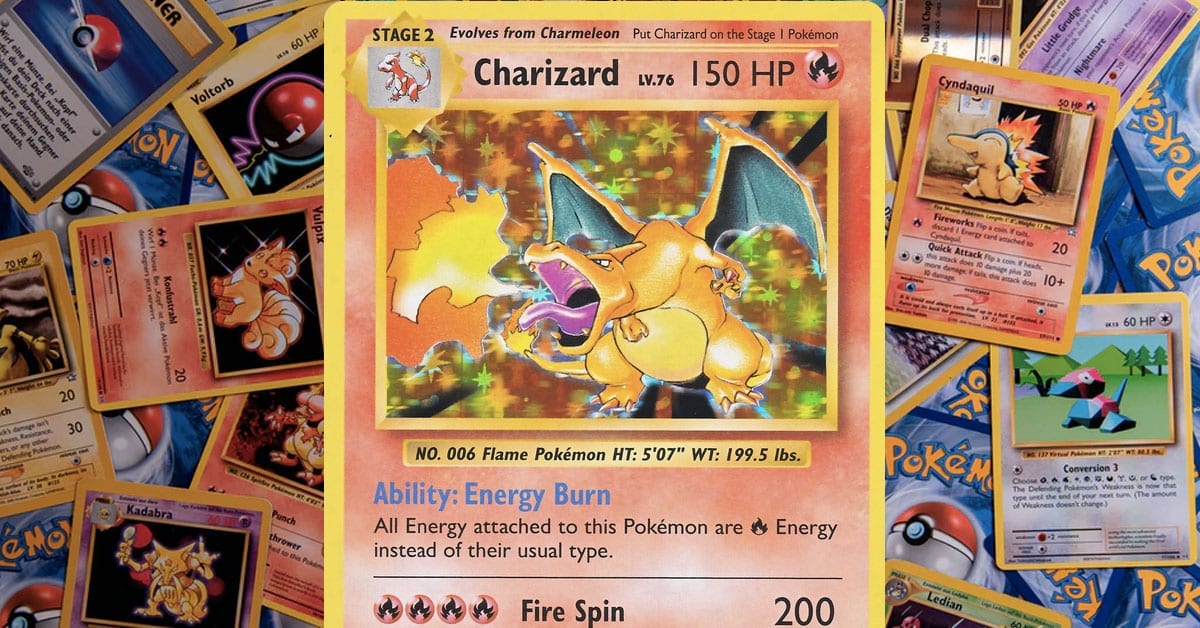 You might remember a recent wholesome story in which a young Pokemon fan sold his card collection to help pay for his puppy’s medical treatment. While the story already had a happy ending, it seems The Pokemon Company has stepped in to reward the fan for his selfless act.

In case you missed it, last month eight-year-old Bryson Kliemann became world-wide news after he sold some of his Pokemon card collection to pay for the treatment of Bruce, the family puppy who contracted Parvo.

The boy’s mother, Kimberly Woodruff, snapped a photo of her son’s valiant effort to raise the funds, which was then used to start a GoFundMe. Thanks to the kindness of the internet, the original $800 goal was smashed to smithereens with more than $5000 raised, according to WCYB News.

“I know everybody likes Pokémon cards so I just decided to sell them,” the youngster told WCYB.

Not only was Bruce able to receive the medical care he needed, but the family also chose to donate the extra money to dogs in need around their area. The good news doesn’t end there though, as the story apparently caught the eye of The Pokemon Company itself.

As reported by WSLS 10 [via ComicBook], The Pokemon Company gifted the young Pokemon Trainer with a range of goodies in recognition of his selfless efforts.

A note with the gifts read: “Hey Bryson, we were so inspired by your story about selling your cards for your dog’s recovery, these are some cards to help you replace the ones you had to sell.”

Just when you thought this story couldn’t get a happier ending! Well done to Bryson once again, and to The Pokemon Company staff who recognised his efforts!