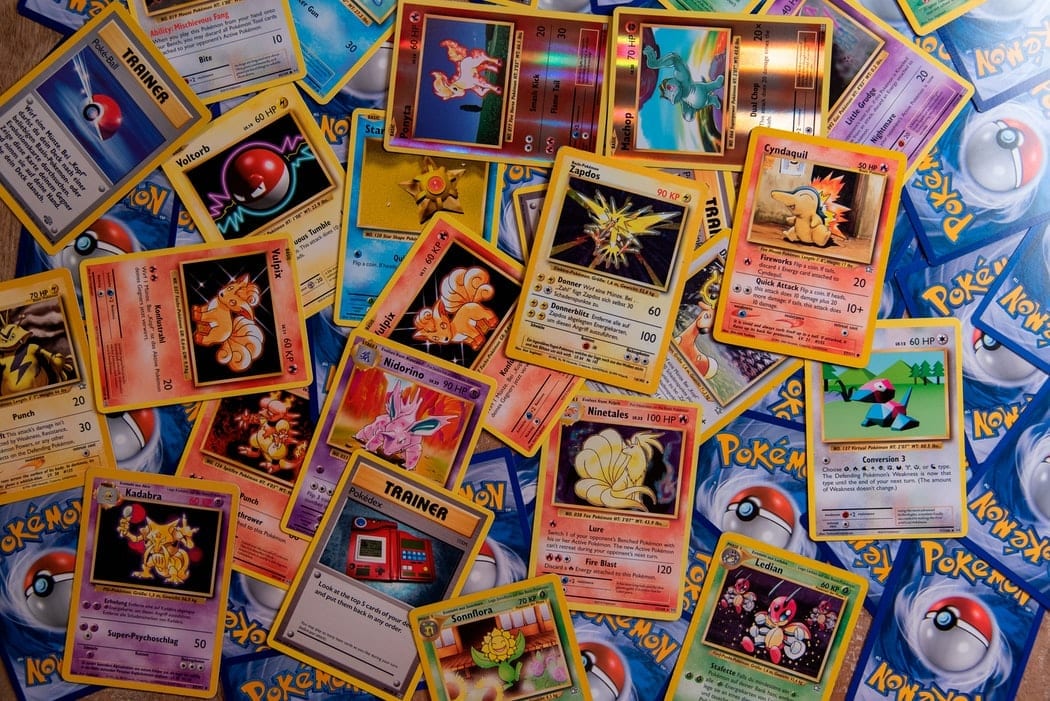 A young Pokemon fan has made waves online after trying to sell his trading card collection in order to raise funds for his sick puppy.

As noted by WCYB News [via Comicbook], the budding Pokemon trainer took matters into his own hands when it became apparent that the family’s dog Bruce needed medical treatment. Eight-year-old Bryson Kliemann has become something of an internet hero for his selfless deed, but thankfully this story has a happy ending.

The pup’s medical bills came in at an eye-watering $700 after it was learned that the dog had contracted the potentially lethal Parvo Virus. Unable to afford the treatment, young Kliemann began to sell his beloved Pokemon cards, raising $65 on the first day alone.

The boy’s mother, Kimberly Woodruff, snapped a photo of her son’s valiant effort to raise the funds, which was then used to start a GoFundMe. Thanks to the kindness of the internet, the original $800 goal was smashed to smithereens with more than $1,900 raised.

“I know everybody likes Pokémon cards so I just decided to sell them,” the youngster told WCYB.

The family has stated that the extra funds will go towards future care for their pup, as well as to dogs in need in their area. As for the youngster’s Pokemon card collection, it seems he’s still got the majority of his cards in hand!

A huge well done to this budding Pokemon trainer, and of course to the people who pitched in with their donations!