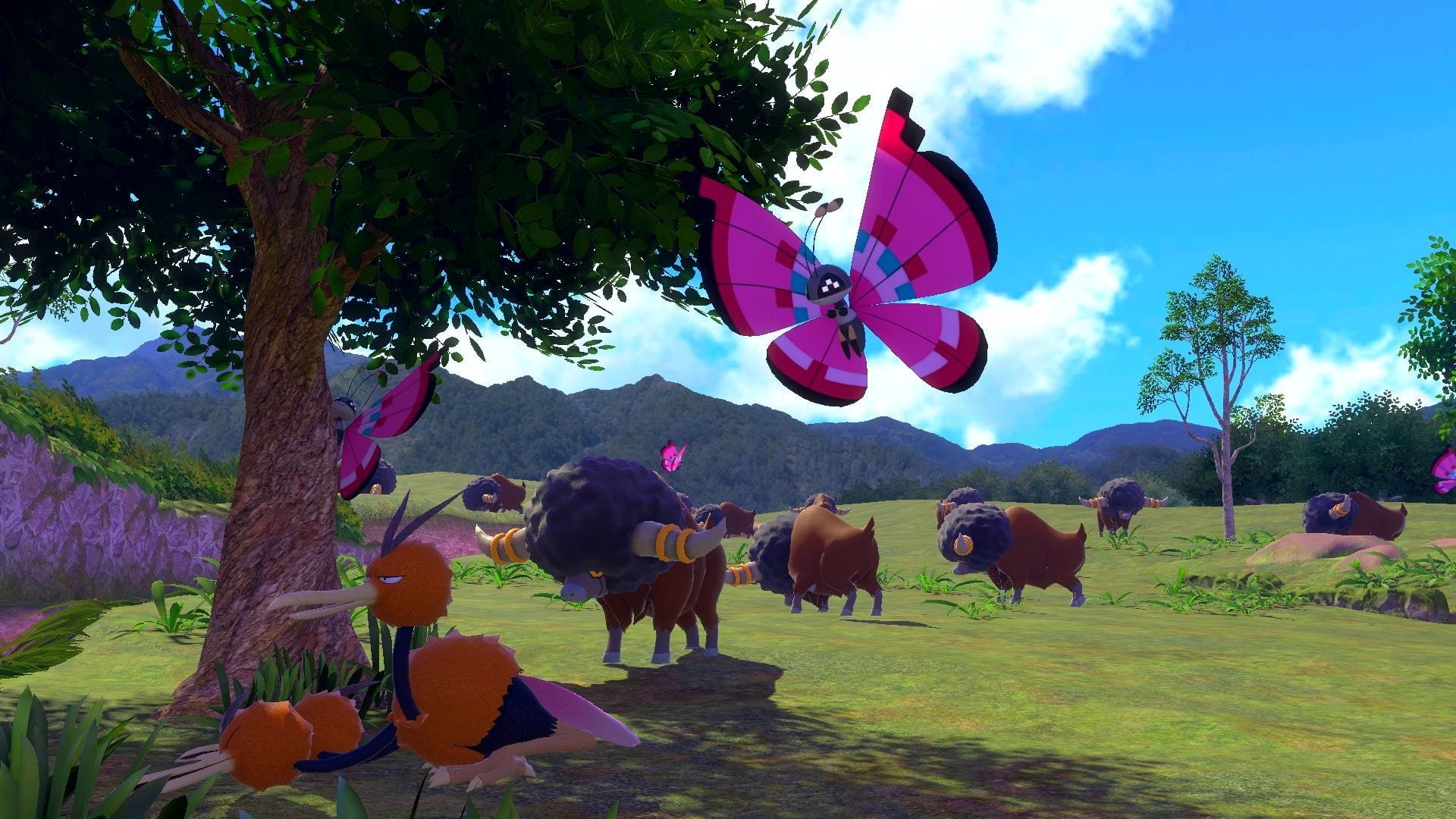 Pokemon Snap fans are calling for Bandai Namco to make the next mainline Pokemon game instead of Game Freak.

The Pokemon series has been around for a while now and Game Freak has been behind the helm since Red and Blue. However, despite the Japanese history with the franchise, many Pokemon fans are unhappy with Game Freak’s recent Nintendo Switch releases.

In contrast to this, the Bandai Namco-developed spin-off, New Pokemon Snap, has been praised for its technical feats. As a result, some fans are questioning whether Bandai Namco is better suited to the series than Game Freak.

Spotted by Nintendo Smash, conversations are mainly taking place on the r/pokemon thread, where one user decided to poke fun at Game Freak.

In response, one user replied “Giving the development of a [Pokemon] game to a secondary company is just a big favor for us,”, while another stated, “This is generally the reason I have hope for the [Brilliant Diamond & Shining Pearl] remakes.”

In addition to pointing out why Bandai Namco’s capabilities are allegedly superior to Game Freak’s, users also expressed their concerns for the upcoming Pokémon Legends: Arceus, which is set to be open world:

“They better make sure Legends doesn’t end up as a big empty field. I have this bad feeling that the open world will be all looks with no substance.”

It’s worth mentioning that while New Pokemon Snap does feature some impressive visuals, it is a different type of game. For one, the nature simulator is on-rails, which makes it naturally more lightweight than the Game Freak games. Nevertheless, it looks like fans are going to be expecting a lot from Game Freak in the future, especially now that they’ve seen what other studios can do with the franchise.

Would you want to see Bandai Namco replace Game Freak for the next Pokemon game? Let us know across our social media channels!