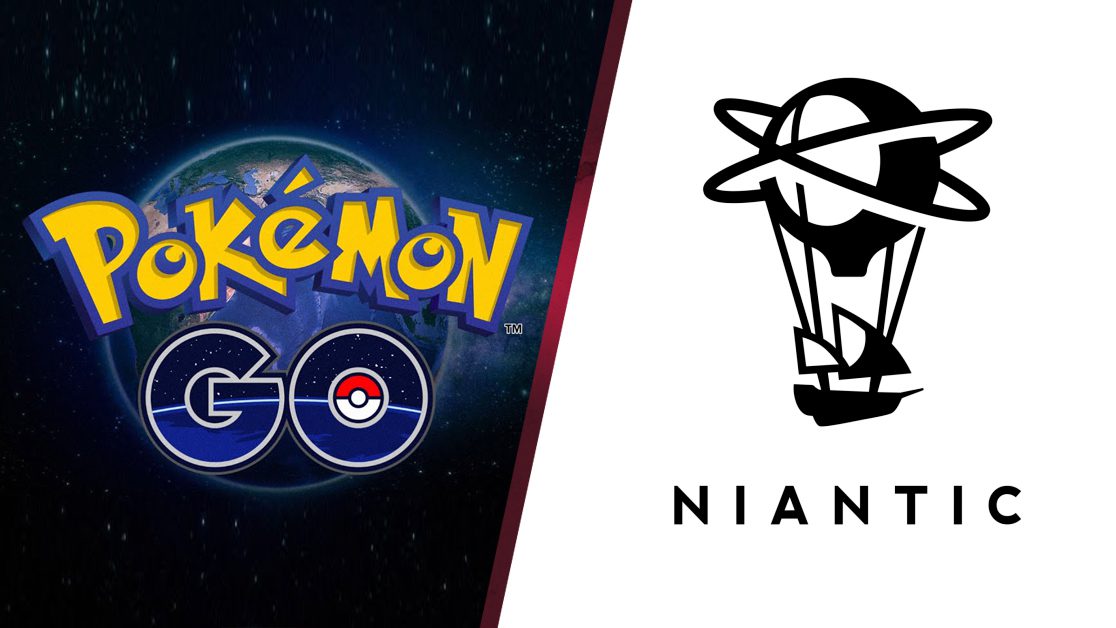 A new report has claimed that Pokemon Go developer Niantic has laid off a big chunk of staff and cancelled four in-development projects.

This report comes from Bloomberg, which says that the Pokemon Go developer has struggled to find another hit like the aforementioned mobile title. As a result, it has supposedly cut around 85-90 jobs, which is about 8% of its staff. And four projects, including a previously announced Transformers game, have been cancelled.

An email sent out by Niantic CEO John Hanke, reviewed by Bloomberg, wrote that the company was “facing a time of economic turmoil” and had already been “reducing costs in a variety of areas.”

However, according to Hanke, Niantic needs to “further streamline our operations in order to best position the company to weather any economic storms that may lie ahead.”

what projects have been affected?

The Transformers game, called Heavy metal, was only announced last year. Another game called Hamlet, made in collaboration with theatre company Punchdrunk, has also been cancelled. And the other two projects were titled Blue Sky and Snowball.

“We recently decided to stop production on some projects and reduce our workforce by about 8% to focus on our key priorities,” a spokesperson told Bloomberg. “We are grateful for the contributions of those leaving Niantic and we are supporting them through this difficult transition.”

Earlier this year, Niantic shut down the Harry Potter game Wizards Unite. The reason also being because it simply wasn’t making enough money compared to Pokemon Go. To compare, the game only generated $40 million in revenue lifetime, whereas Pokemon Go made $1.1 billion in 2021 alone.

Niantic also recently announced NBA All-World, another geolocation based game, obviously focused on basketball. How something like this could possibly make as much money as even Harry Potter is unclear. As basketball is not a globally popular sport.