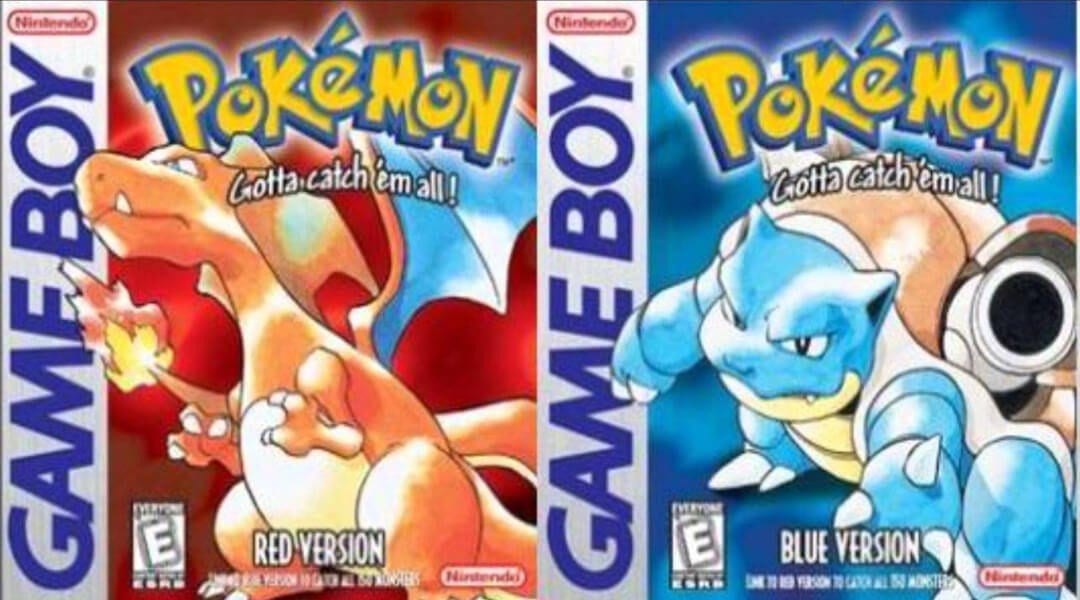 Yes, Pokémon is officially 23 years old today, and the whole world is celebrating.

Over on Twitter, Pokémon master Junichi Masuda, embraced the celebration of what’s known as Pokémon Day by saying [translated]: “On February 27, 1996, 23 years ago, Pokemon was born today. Manga, animation, movies, products and spread, and spread further to the world from there. There is a day called today, supported by many people. Only thanks goes. We look forward to your continued support!
“# Pokemon 23th anniversary # Thank you everyone”

Celebrations are taking place all over the world today, and the proof is all over social media.

Pokémon day celebrations have just kicked off at Pokémon towers! A big team party to celebrate everything from our past whilst we prepare for the future! One of the birthday boys even showed up ? Happy birthday Pikachu and co ? pic.twitter.com/4wR154wAbW

Today marks 23 years since the original Pokémon video games were released in Japan back in 1996. ?✨

Let us know how you’re celebrating by using #PokemonDay! pic.twitter.com/8Mst9aD4cm

Along with the millions of birthday wishes for Pikachu and the gang, Nintendo kindly blessed us all with the first official reveal of the upcoming Pokémon games for the Nintendo Switch: Pokémon Sword and Pokémon Shield.

Check out the Nintendo Direct reveal below! 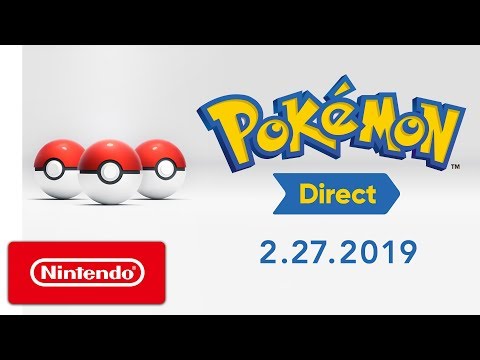 Have you been celebrating Pokémon Day?