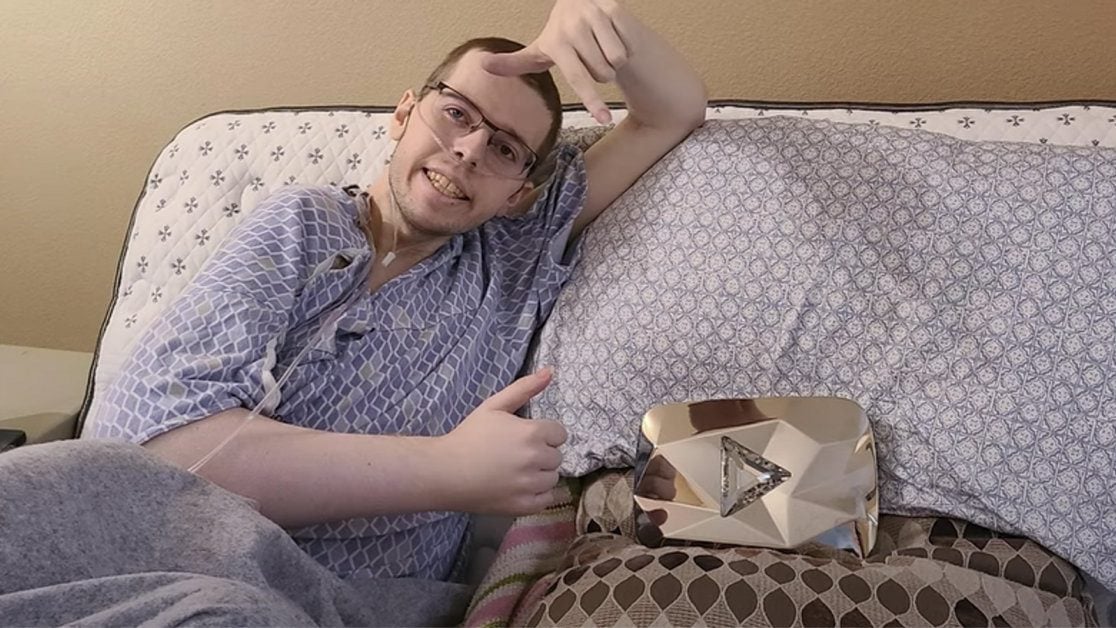 Popular Minecraft player and YouTuber known as “Technoblade” has passed away following a battle with cancer. He was just 23 years old.

It’s been about two months since Techoblade posted a video on his YouTube channel, and sadly, we now know why. His latest video will break the hearts of millions of his followers across the world. Eight hours after writing his last words, he passed away.

The video entitled “so long nerds” shared to over 10 million subscribers featured Technoblade’s grieving father reading the final words of the popular content creator. Furthermore, we also got to know that Technoblade’s real name is Alex.

“Hello everyone, Technoblade here. If you’re watching this, I am dead,” reads the father on his behalf.

“Thank you all for supporting my content over the years. If I had another hundred lives, I think I would choose to be Technoblade again every single time as those were the happiest years of my life.”

“He was the most amazing kid anyone could ever ask for,” said his father. “I miss Technoblade. Thank you to all of you, for everything. You meant a lot to him.”

Millions of fans will be grieving

Technoblade was not only popular for his Minecraft antics, but he has also raised $100,000s for charity. Following his passing, the gaming community paid their respects.

I’m not a Minecraft fan, but I know of Technoblade, due to my young son. Like many, my son has been enjoying Technoblade’s content for years.

My son told me the news before leaving for school this morning. He’s understandably upset by his passing. Thankfully, I know he’s not alone.

On behalf of GameByte, our thoughts and well wishes go out to the family, friends and fans of Technoblade.