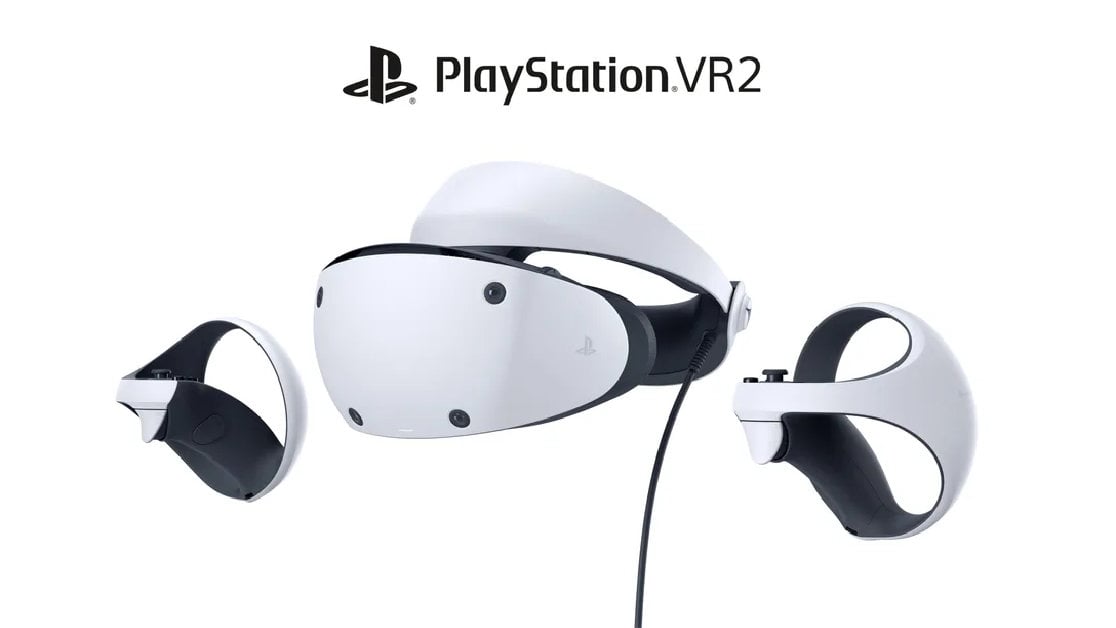 PSVR2 developer kits are apparently out in the wild. That’s at least according to a now-deleted social media post.

Back in February this year, Sony had given us a look at its upcoming new-gen VR headset. The PSVR2 will be quite the upgrade to its predecessor.

For starters, it has a resolution of 2,000 x 2,040 per eye. Furthermore, it also comes with a six-axis motion sensor, camera eye tracking, an OLED HDR display, and more. Unfortunately, at this time we still do not have an official release date.

Is the PSVR2 photo genuine?

However, a tweet from Bit Planet Games, the developer of Ultrawings and its sequel, allegedly shared a photo of the PSVR2 placed on a black leather chair. The photo in question was swiftly deleted. Yet, with the internet being the internet, nothing really stays removed forever.

Images of the apparent PSVR2 headset were then reposted on Twitter as well as shared on forums such as Reddit. Bit Planet Games would then tweet a generic stock image of the VR headset with the words “Guess what’s coming to PSVR2?” Presumably, they were now referring to Ultrawings 2 being PSVR2 compatible.

However, Twitter user and VR content creator “Gamertag VR” replied by reposting the deleted photo saying “You forgot this”. To which Bit Planet Games replied, “Looks fake to us. Chair is badass though.”

Obviously, we must take all rumours and leaks with a pinch of salt. The apparently leaked image in question does look like it could be genuine. That being said, fakes can always look legit in this day and age.

Do you believe that this is a genuine PlayStation VR2 photo or do you think it is fake? Let us know your thoughts across our social media channels.