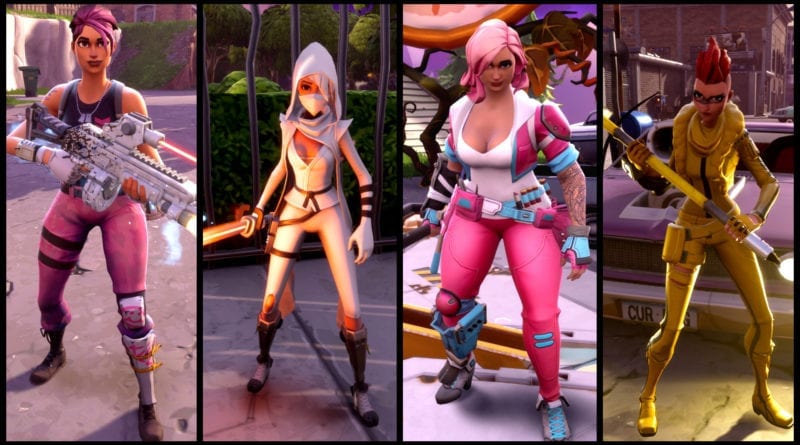 First of all, yes the pun in the title is absolutely intentional, and we are totally proud of it. Fight us on it. Secondly, while there are certainly (way too) many games that appeal to the kind of people that like to spend their time with porn…Fortnite isn’t one of them. 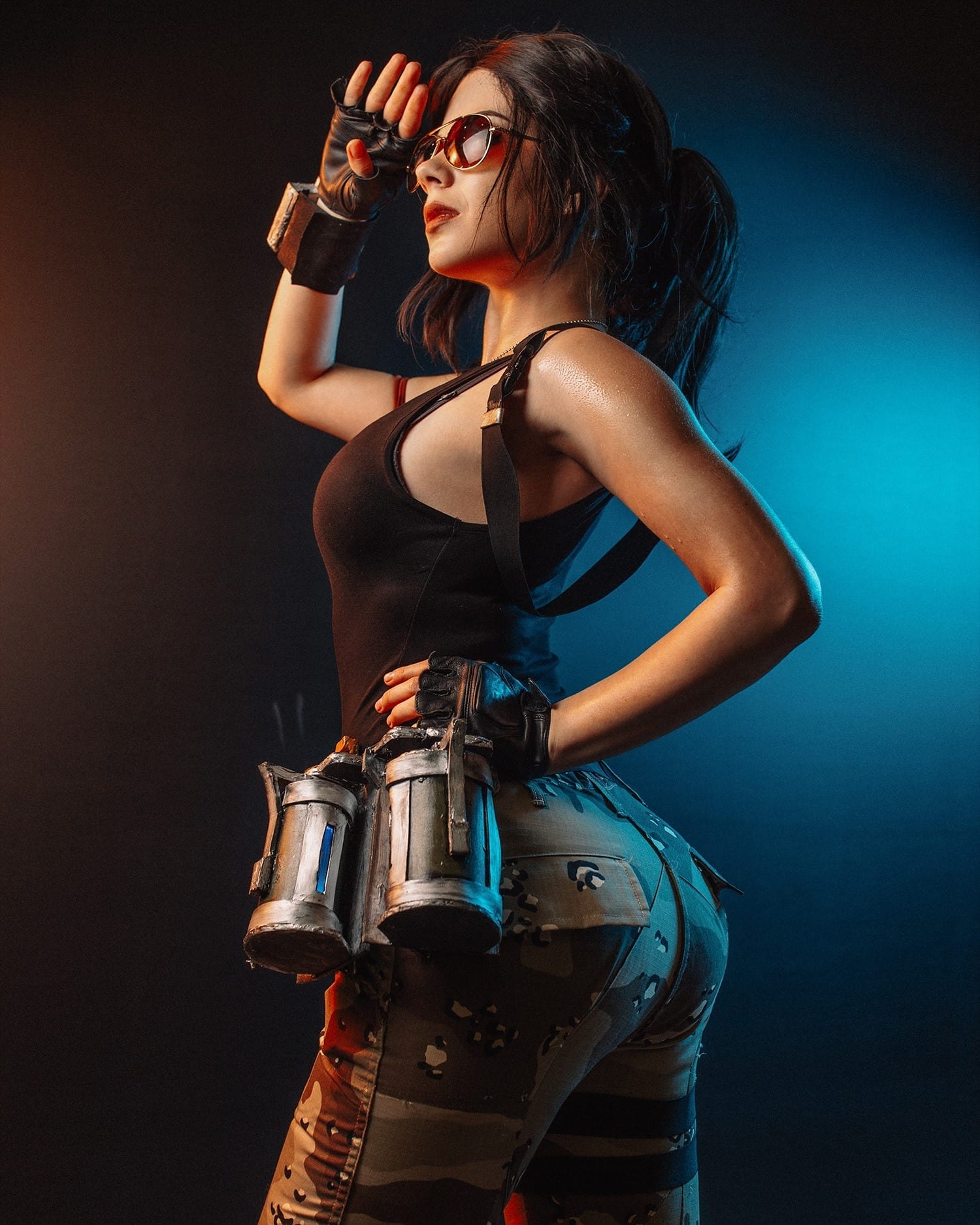 Anyway, Pornhub-visitors have been big on checking to see if there’s material that fits the bill. According to a post to Pornhub’s Insights Blog (which you can absolutely look up because it’s safe for work), the amount of searches for the game have been skyrocketing since last September, when the game’s Battle Royale mode was introduced.

No word on whether the same is true for PUBG, but we don’t think it is. Sorry PUBG-pervs, you’ll have to come up with your own material. It is a fairly popular search term, but it didn’t exactly have the explosive rise in popularity Fortnite had. There was one particular highlight in the searches: The time Ninja held a Fortnite session with R&B star Drake.

The whole incident even managed to break some records: The term was searched so many times, it rose to about 820% of the popularity of any other search term.

Unless that’s your thing (in which case you should probably get help). There’s even a detailed breakdown of just what search terms are the most popular – while just Fortnite itself is the most popular, there are some rather telling variations.

Well, although we say that, there are several videos of people uploading their wins and impressive moments of their gameplay without any sexual elements at all. Despite that, it just seems weird to specify again. Sex, ass and strip are also often searched for in combination with Fortnite itself – if you’re interested, here’s the list: 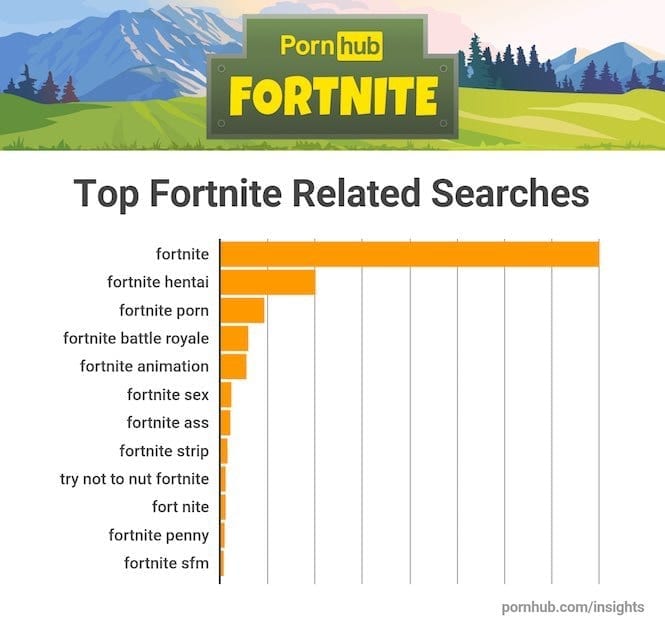 Another graph. So sexy! 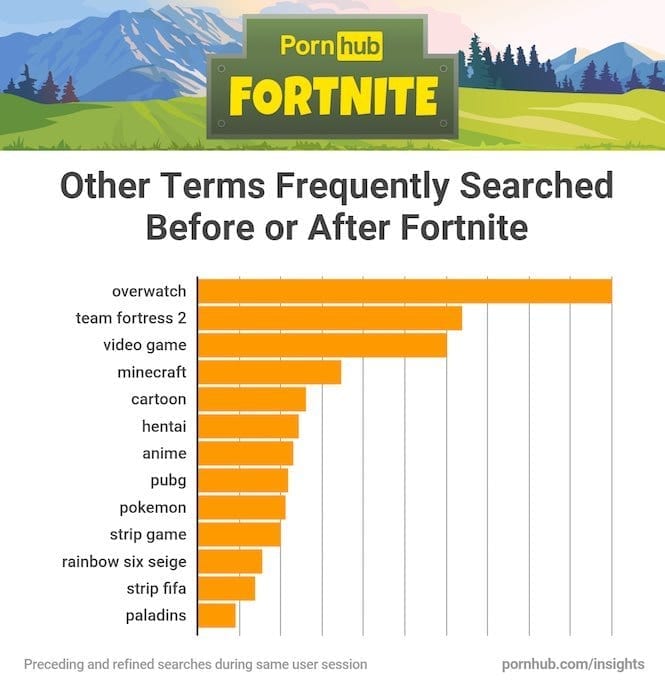 Oh and before the comment section explodes in sexist comments – apparently men are 136% more likely to search for Fortnite than women, and Apple iOS users are 77% more likely to look it up than Android users.

That doesn’t cast a great picture on male iOS users we’re afraid – look at your group of friends. If there’s anyone that fits the bill (or if you yourself do) you might want to reconsider some things. In the meantime, most Android-using women are probably giggling at the results here.

We’re almost hoping that this trend will bring on the plan some studio and a spoof-production of Fortnite. Think along the lines of the ‘whore of the rings’. We do have some title ideas: Fornication-nite, Pornnite, or even Fortnaughty.

In the meantime, all the Fortnite-fans will have to stick with gems like ‘Girl with amazing bush destroys black guy’ – this is the actual title of one of the videos that a quick search for Fortnite brings up. We had to look. For research purposes of course. That is our excuse and we are sticking to it.