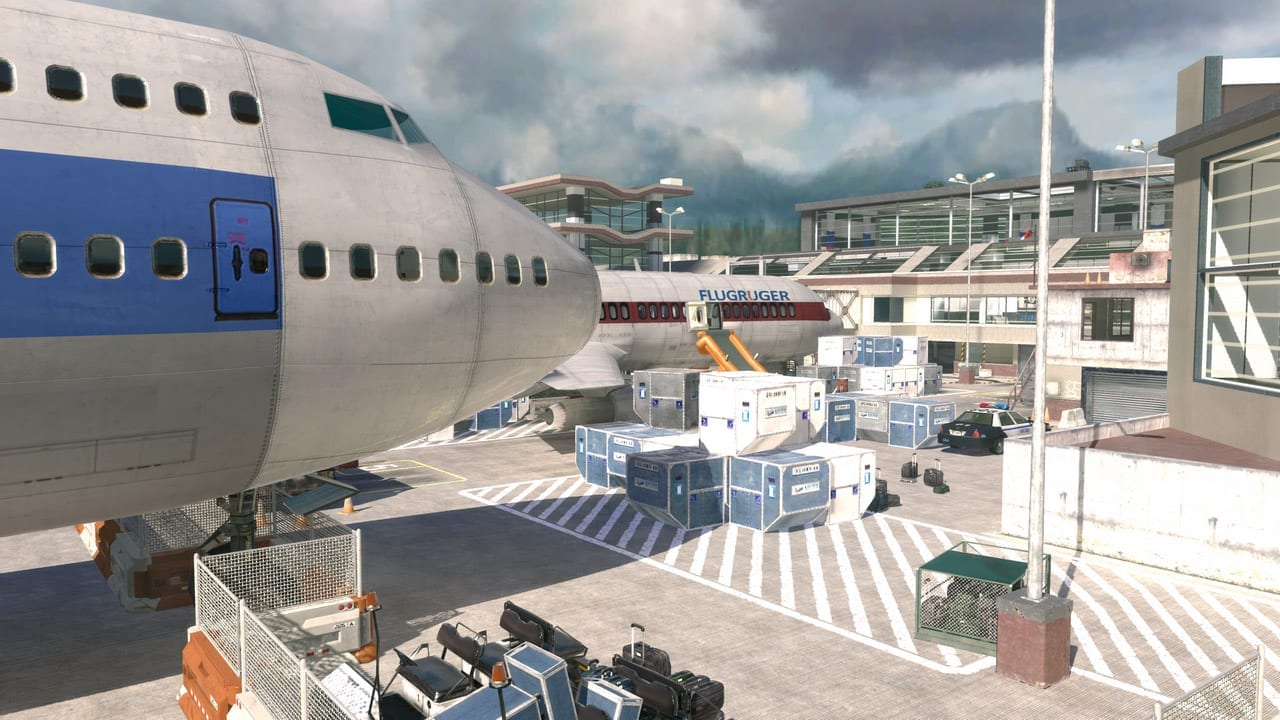 This is the last thing that we thought that would happen with the MW2 remaster. Everyone knows that MW2 is arguably the best CoD game of all time. The reason it is so popular is because of the multiplayer game mode. 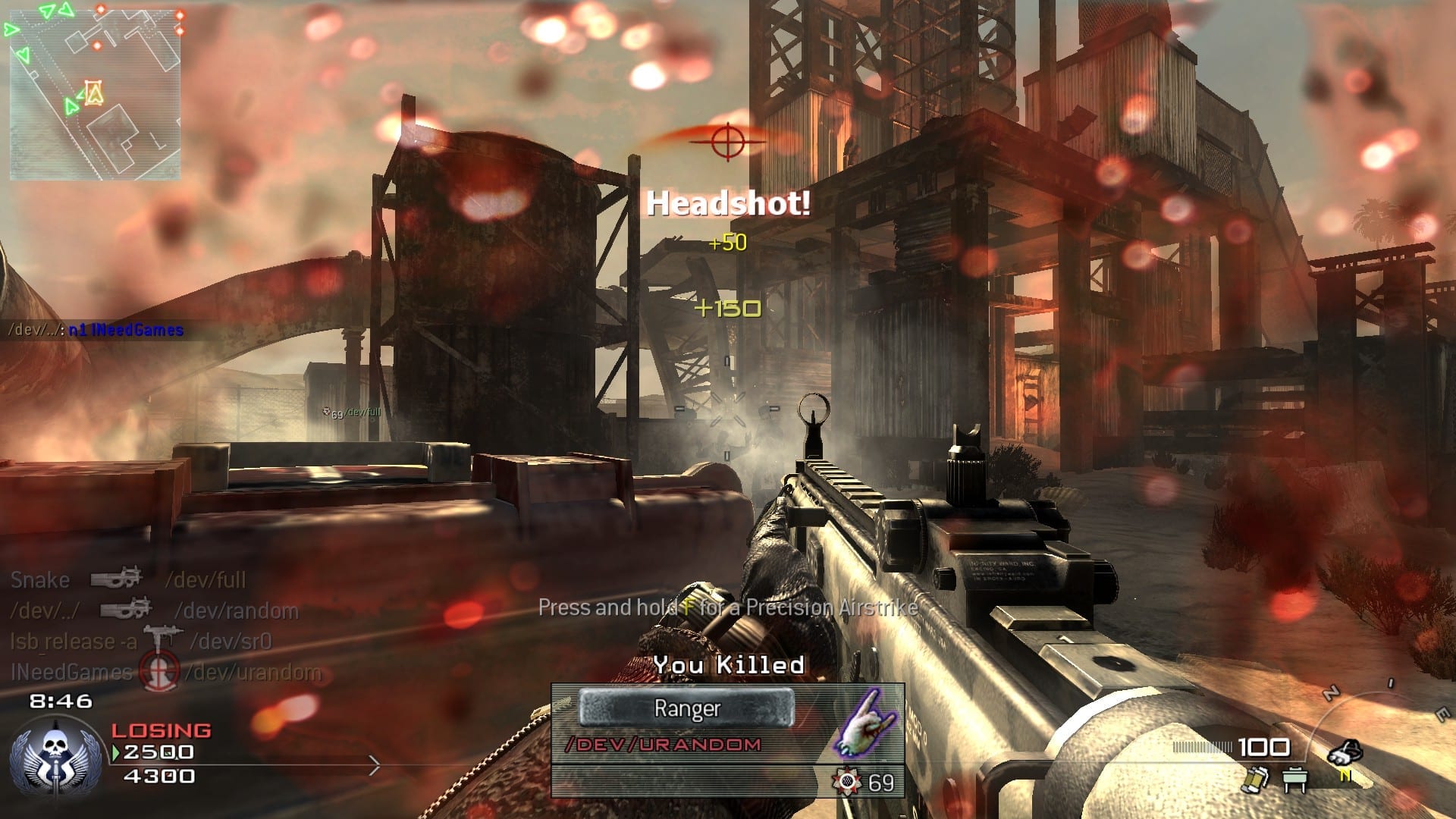 Back in the day MW2 sold over 25 million copies and many of those people I am sure would love to relive those sleepless nights of grinding out search and destroy.

How in the Fuck are u gonna remaster a beloved Cod Game and NOT include multiplayer? pic.twitter.com/fwcmFrmsoT

The rumours of the remaster coming about were only heightened when Activision confirmed that they were working on remastering some of their old titles. This was only fuelled more by the addition of ‘Call of Duty: Modern Warfare 2 Remastered’ being listed on the Italian Amazon. It was listed at a price of $24.50 – which is very reasonable for a CoD game. Some people thought that the price was too low and that the game would cost a lot more than that. Unfortunately this would be the approximate price for the single player campaign and potentially the Spec Ops missions. 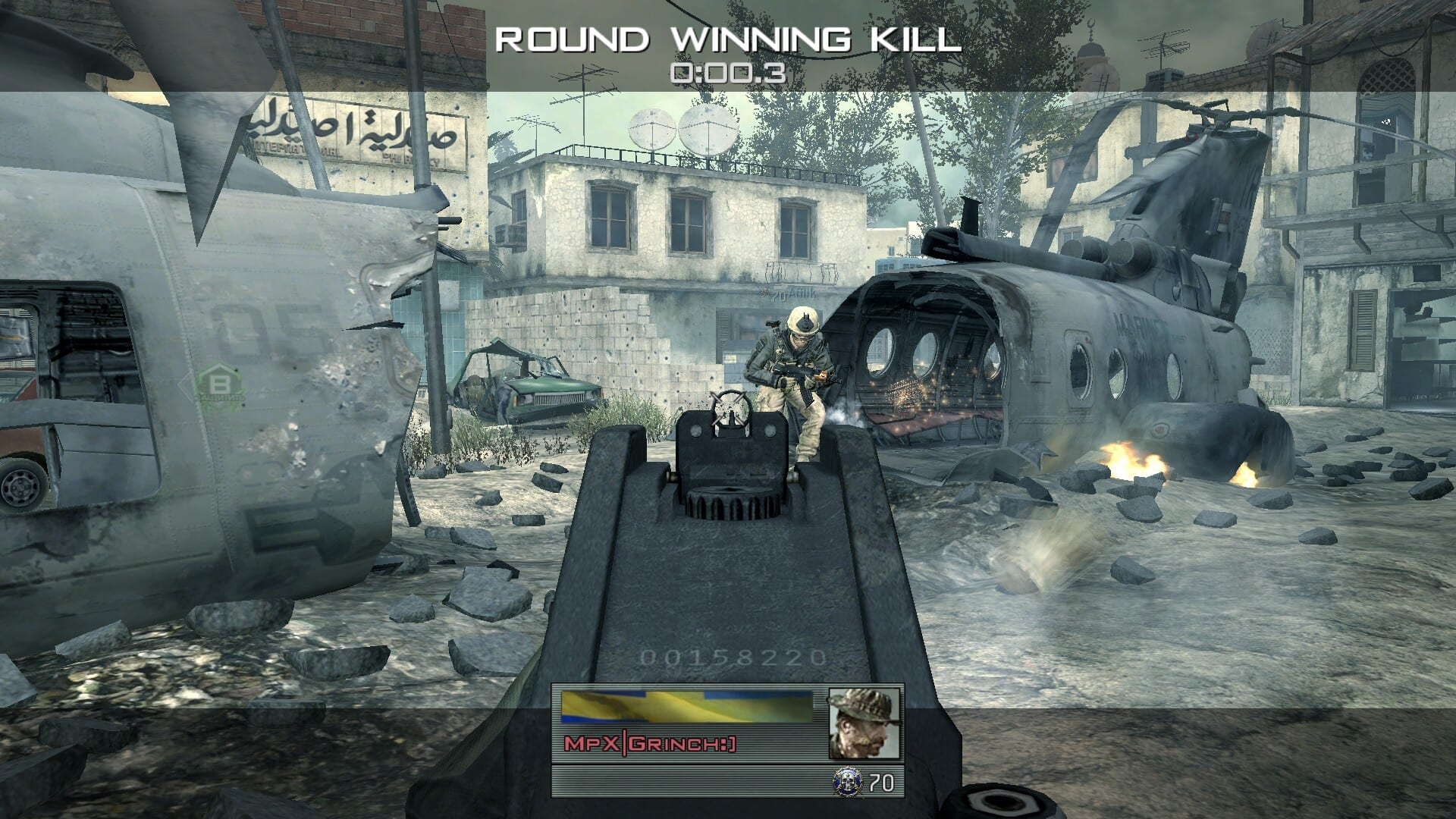 Call of Duty news site CharlieINTEL received information that the remastered version of MW2 won’t be developed by Raven Software. Additionally won’t even include a multiplayer mode.

CharlieINTEL say that their information is straight from a Raven Software employee. Other rumours say that it could be a company called Beenox who is remastering the campaign as they are the ones who helped Raven Software to remake CoD 4 campaign. 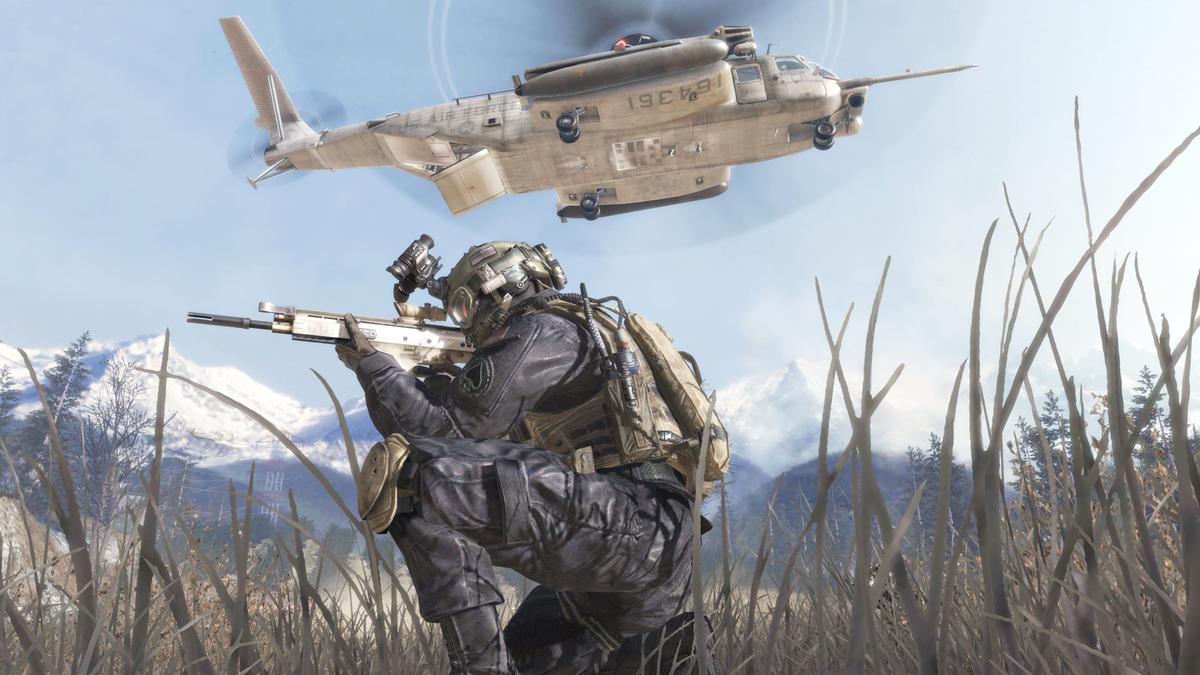 Thousands of CoD fans are particularly annoyed by this as they, as did we, believed that they would be able to run around Terminal with an intervention quick scoping noobs left and right.