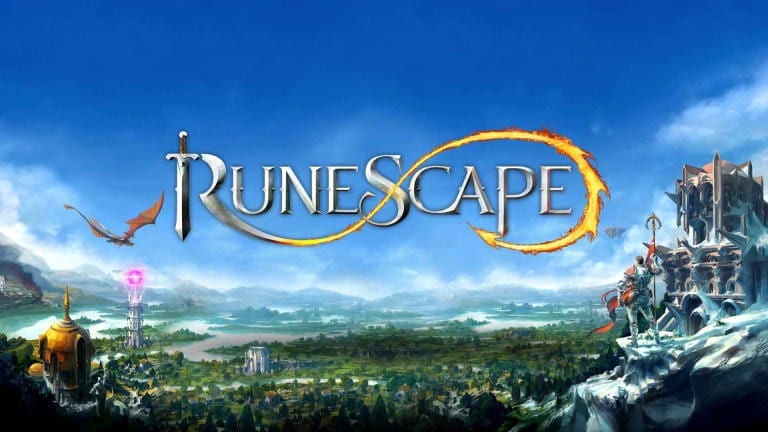 In Venezuela, it’s well-known that there are people who mine gold in RuneScape to sell online and turn a profit. For some, this is more profitable than working a more traditional job, and a recent power outage in the country has caused an economic crisis within the game as people can’t play.

Over on Reddit, a graph showing the economic decline in RuneScape has gotten a lot of attention, with lots of players shocked at the impact Venezuelan players have on the game’s market.

Over on Twitter, one user writes [translated]: “Fun Fact: We already knew that in Venezuela there are people who work playing ‘Runescape’ where they spend all day harvesting virtual gold to sell them in currencies to other players (more profitable than a job).

“The blackout caused an economic crisis in the game’s virtual market.”

The news has also been addressed on YouTube, where one streamer said: “Power outage in Venezuela has plummeted the amount of dragon bones sold…so the Venezuelans whose job it is to play RuneScape because the RuneScape gold coin is worth more than their actual currency, had a country-wide power outage, and this very literally affected the price of dragon bones. What the f*ck, dude.”

Watch the video below.

Although people are quick to laugh at the situation, there are reports of “at least 15 hospital deaths” resulting from the blackout.

VENEZUELA BLACK OUT: A massive power outage in Venezuela has turned deadly with at least 15-hospital deaths blamed on the blackout. @TomLlamasABC reports. https://t.co/Bk1HyMcULK pic.twitter.com/yuPtDrESDi

Venezuela is truly a fantastic joke that never stops delivering

@realDonaldTrump nobody is talking about the real truth of the Venezuela crisis and the decimation of their old school Runescape dragon bones industry. Not even joking, it is their BIGGEST export. Sad!

Hopefully Venezuela and its populace will be back on its feet – and back at the computer – soon!