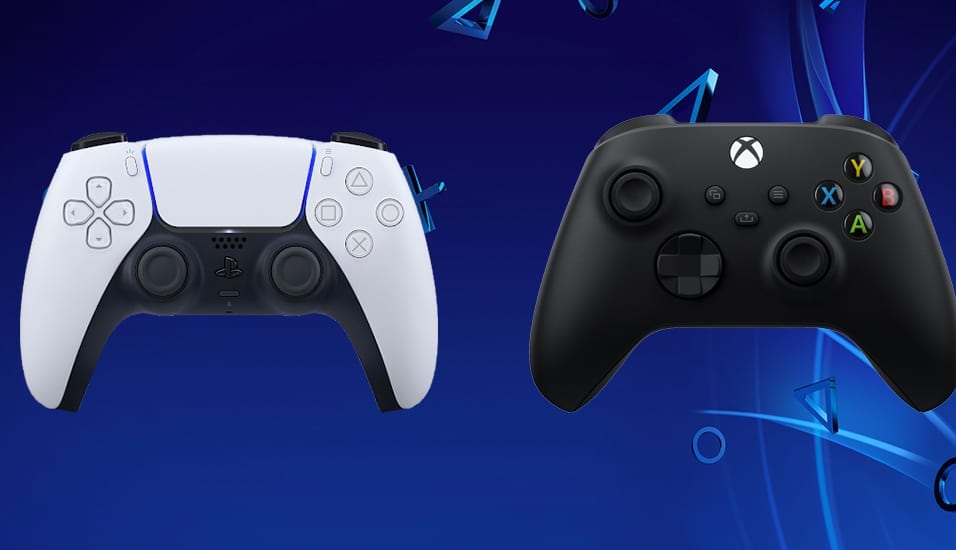 Hopefully you’ve now pre-ordered the next-gen console(s) of your choice, and now it’s time to prepare yourself – and your home – for just how darn big these things are going to be.

Whether you’re going Team PlayStation or Team Xbox (or both!), here’s your fair warning that you’re probably going to need to rearrange your whole gaming set-up, whether that’s your living room, bedroom or gaming room.

Why, I hear you ask? Well, new photos of the PS5 have revealed just how hefty this bad boy really is, and the Series X isn’t too far behind either.

If you were hoping you could whack your next-gen console into your standard TV unit then you might be in for a surprise, as it’s not looking likely to fit. As spotted by The Verge, new images of PS5 from a Taiwanese product filing have shown off just how bulky it really is.

Twitter user Keisawada has mocked up both the PS5 and the Series X on a living room unit, using a docked Nintendo Switch as a comparison. As you can see in the images below, you might need to do some redecorating before November hits…

Both editions of PS5 will roll out in select markets including North America and Japan on November 12, followed by Europe and additional regions on November 19.