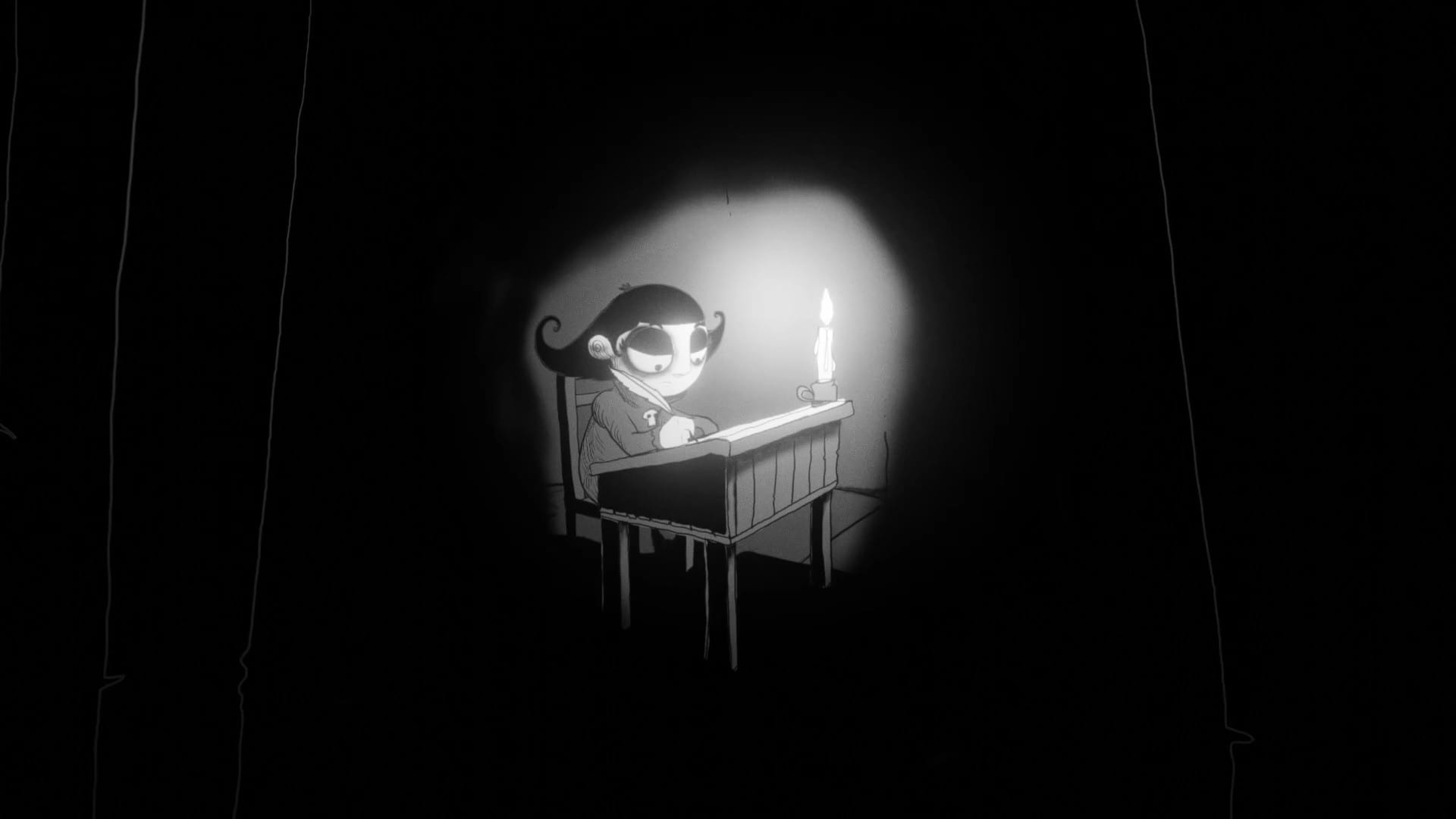 Many games use a hand-drawn aesthetic. Prim, however, is a point-and-click adventure that embodies the style of Tim Burton, offering up a unique interactive animation experience.

Created by indie studio Common Colors, Prim is like a cross between Coraline and Monkey Island. It features all the gameplay tropes you’d expect from an excellent 2D point-and-click adventure, mixed with quirky dialogue and a gorgeous monochrome palette.

The game is scheduled to release in 2022, but currently has a downloadable demo available on the game’s Steam page. The page also has a synopsis, which gives us a taste of what to expect in terms of story:

“Strange things are happening in the Land of the Dead. Instead of reaping souls, Thanatos, the Angel of Death, has to deal with his teenage daughter Prim. Every night, Prim has the same dream: An oddly familiar human boy cries out for her help. Needless to say that our heroine tries to answer the call. There‘s just one tiny problem: The Grim Reaper has strictly forbidden her to enter the Realm of the Living – she‘s not ready for the immense power she‘d develop there, he claims. Unfortunately, when Prim finds a way to trick her father and travel to Earth, it painfully turns out that Thanatos‘s presentiments have been right all along…

“At its core, PRIM is a story of a father learning to let go and a girl finding out who she really is. But it’s also a thrilling adventure, full of magic and darkness. On her journey, Prim repeatedly has to switch between the Realm of the Dead and the Land of the Living, where she faces demons, real ones and ones within herself, while always being accompanied by her sidekick, an eye with spider legs.”

Prim’s demo lasts for around 30-60 minutes and provides a taster for what’s to come. The finished game will be approximately six-eight hours long, and will feature multiple characters, an orchestral soundtrack and various mini-games. There’s also an in-game hint system that should make things a little more accessible for new to point-and-click adventures!

You can try out the demo yourself by visiting the game’s Steam page. The demo is also available on itch.io and GameJolt!