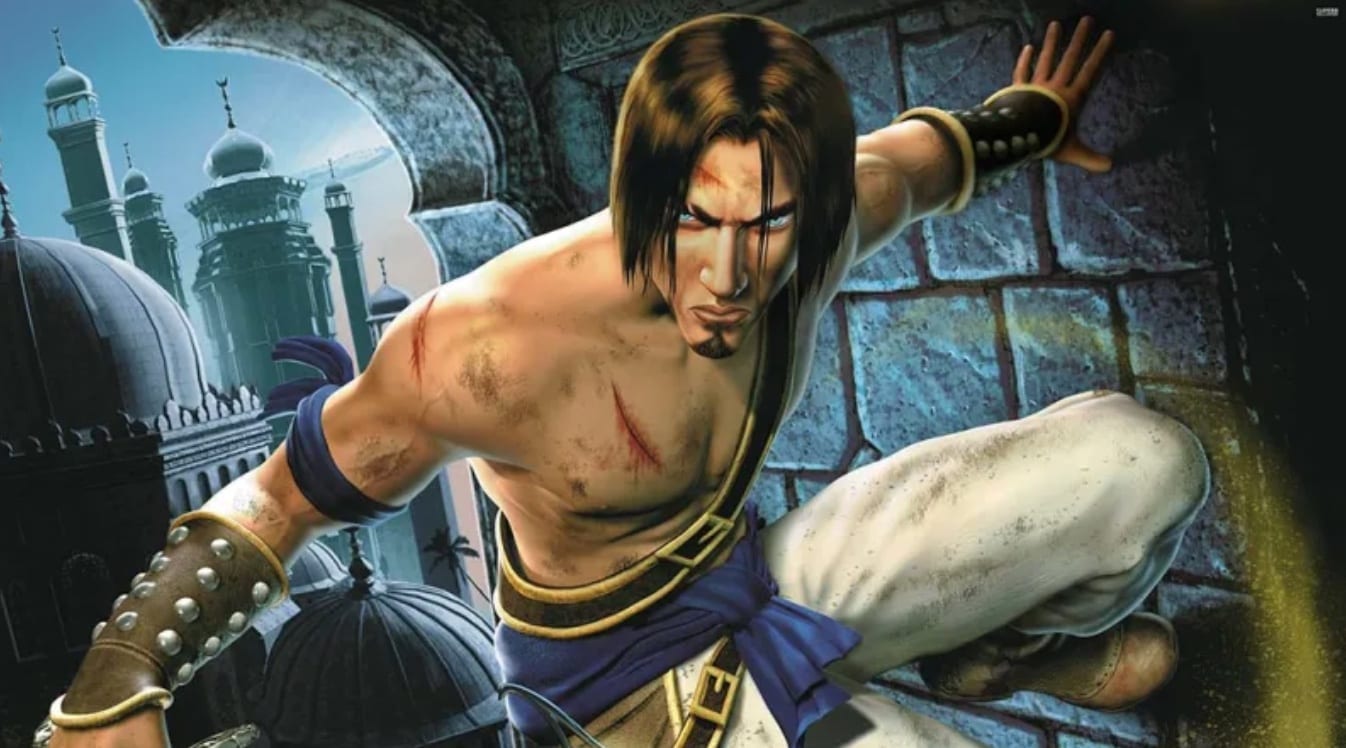 We’ve been hearing rumours about a new Prince of Persia game for a long time now, and it seems that there might have been some truth to the leaks after all.

The listings were swiftly pulled, but not before known video gamers insider Jason Schreier took to Twitter to share the leak, suggesting that might be some truth to the claims of a remake.

Back in January of this year, a number of similar leaks made their way to Reddit, with multiple people claiming to have inside information that a PoP game has been in development, and was even scheduled for a February 2020 reveal.

In one post a Redditor named Donato_Andrea writes that they were contacted by someone who said they work for Ubisoft. The supposed staff member apparently offered up some info on Prince of Persia before deleting their account, so there’s no real way to verify this.

The OP says they were told that the game is called “Prince of Persia: Dark Babylon,” and takes place after The Two Thrones, albeit in an alternate version of Babylon.

“The gameplay will be very similar to the trilogy, yet will somewhat feel different. You play as an older Prince. The main antagonist is an evil version of the Prince that comes from a different timeline,” writes Donato.

“You’ll be able to customize the Prince’s armor and abilities like in the in the new God of War, from which seems to take a lot of inspiration. It is scheduled to be announced at the PlayStation Meeting in February and will be a cross-gen title. Release date is early 2021.”

Whether we’re getting a Prince of Persia remake or a new game entirely remains to be seen. Hey, we could be getting nothing at all! Ubisoft has a live show scheduled for later this year – maybe we’ll see confirmation then.