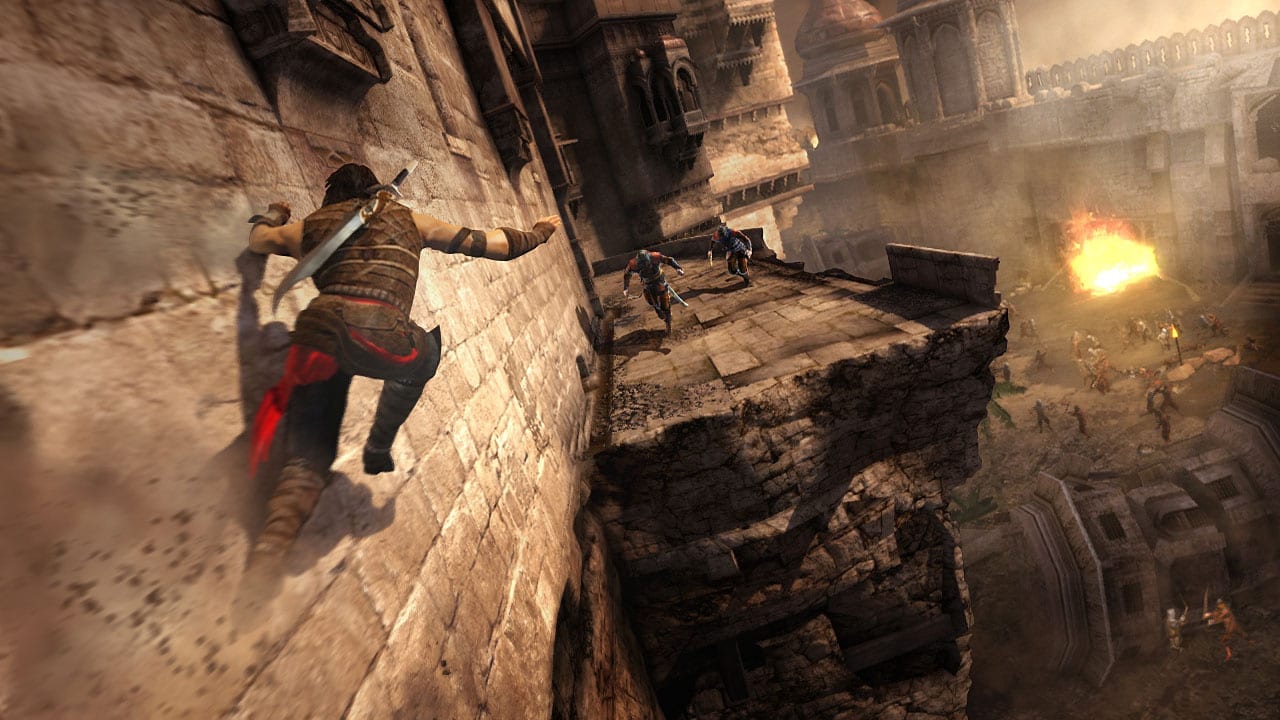 It’s been a seriously long time since we saw a new addition to the Prince of Persia franchise (barring mobile games, of course) but rumour says that Ubisoft isn’t done with the series quite yet.

A number of supposed leaks have made their way to Reddit, with multiple people claiming to have inside information that a PoP game isn’t just in development, but that it’s due to be revealed by PlayStation next month.

As always with internet leaks and rumours, take the following with a pinch of salt.

In one post a Redditor named Donato_Andrea writes that they were contacted by someone who said they work for Ubisoft. The supposed staff member apparently offered up some info on Prince of Persia before deleting their account, so there’s no real way to verify this.

The OP says they were told that the game is called “Prince of Persia: Dark Babylon,” and takes place after The Two Thrones, albeit in an alternate version of Babylon.

“The gameplay will be very similar to the trilogy, yet will somewhat feel different. You play as an older Prince. The main antagonist is an evil version of the Prince that comes from a different timeline,” writes Donato.

“You’ll be able to customize the Prince’s armor and abilities like in the in the new God of War, from which seems to take a lot of inspiration. It is scheduled to be announced at the PlayStation Meeting in February and will be a cross-gen title. Release date is early 2021.”

If this were the only rumour about a possible revival of the series then it’d be easy to dismiss, but Reddit user DanielBryan_2 also has some similar claims.

This user writes: “So guys, there was a Ubisoft’s conference in Belgrade,Serbia and they teased a short 50seconds trailer for upcoming PoP and Splinter Cell. They said that they will use new engines for both game. PoP and SC will be linear, and story will be like soft-reboot.

“PoP will have mixed combat gameplay from Trilogy, story will continue from PoP T2T but will have some new elements…

“Workers from Ubisoft Belgrade at conference in Belgrade said that two ip’s PoP and SC will be fully revealed on PlayStation event, alongside new Assassin’s Creed.”

Interestingly, this isn’t the first time we’ve heard rumour of a new Splinter Cell thanks to GameStop, so make what you will of that.

Back in 2018, PoP creator Jordan Mechner admitted that the team is “doing their best” to revive the series. Could it have happened?

We’ll have to wait until the next PlayStation event to see!