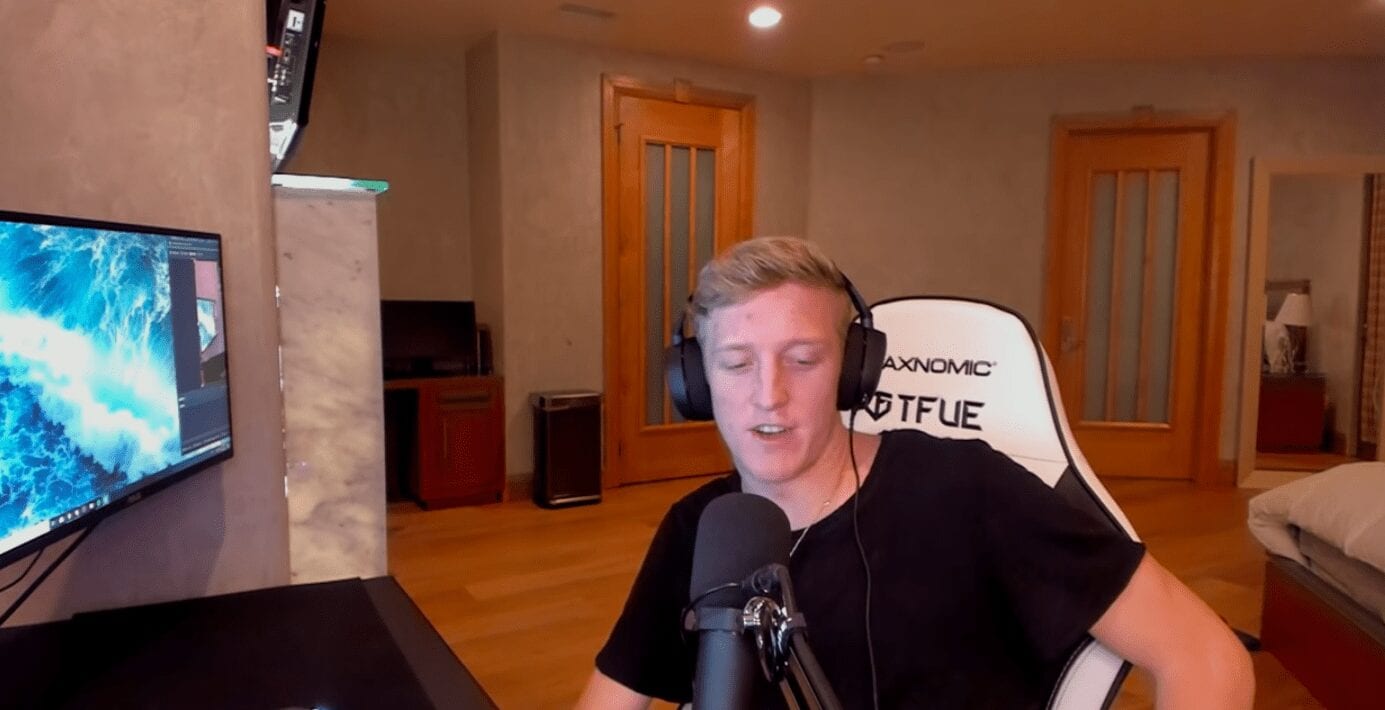 Yet another streamer has gotten themselves into trouble once again for using a racial slur, this time it was pro Fortnite player Turner ‘Tfue’ Tenney, who was heard using the N world while streaming Minecraft to his followers.  The video has since been deleted, but of course, what appears on the internet, forever stays on the internet.

Tfue who has the second most followed account on Twitch with nearly seven millions followers, that regularly tune in to his content, most of which will be young and impressionable fans.  Not that his use of langue is ever acceptable in any forms of life, whether it’s a slip of the tongue or whether you have young or older fans watching, but as a parent of a child that likes to watch Minecraft videos, I would certainly be disappointed of my son learning such racial slur, especially in such as casual way as Tfue did during his stream.

Tfue has already had two bans from Twitch, one ban being for a “toxic” conversation that remains under wraps to this day, and the other being for another racial slur that he used in 2018, so it’s not like this is the first time that this has happened for him.  However, being as popular as he is and he no doubt he makes a lot of money for Twitch, it will be interesting to see how punishing they will be for the latest violation of their terms, and whether they stick by their rule that a third strike means an “indefinite suspension”.

What are your thoughts on this subject and what do you think will be a fitting punishment? Let us know across our social media channels.