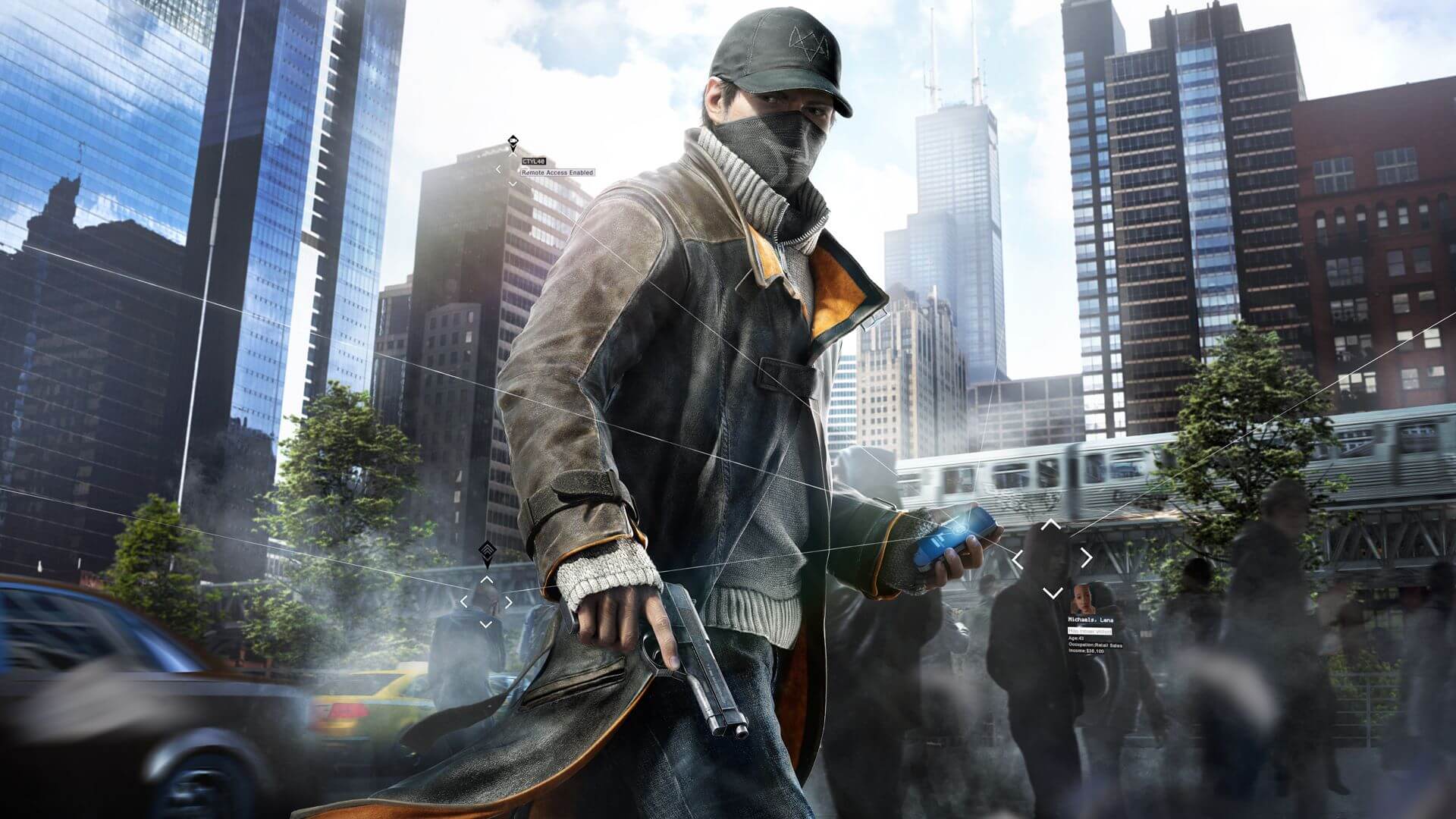 Wouldn’t it be cool if Siri could leak all the newest game releases to you? Or if your Alexa revealed the plot of Death Stranding? Yes, it absolutely would be, and it looks like Ubisoft’s mobile app, Sam, may have done just that.

If you didn’t know, Sam is the “personal gaming assistant embedded in the Ubisoft Club mobile app,” and NerdMag used it to get some “proof” of Watch Dogs 3.

The publication isn’t the only one, with lots of people over on Twitter testing out Sam’s knowledge of the game.

Twitter user StormGames12 shared not just screenshots, but also a video of the conversation with Sam, which you can check out below.

There but it is now saying different things but you can see the original chat at the top pic.twitter.com/JcqvHeByNy

The response from Sam reads: “Watch Dogs 3 is not finished yet, but from the last early build I tried it’s very solid. The Dev team works wonders! Can’t wait for you to try it!”

Adding further fuel to the fire, reports of a trademark of the name “Watch Dogs 3” have also surfaced.

It’s been a good few years since Watch Dogs 2, and the internet is totally ready for a new addition to the franchise, with lots of people expecting an official announcement at this year’s E3.

Wonder if a watch dogs 3 will be announced at E3 and will it be this or next gen?

Here’s the thing about the news about Watch Dogs 3.

I think we are getting it for current gen consoles and next gen with a similar release plan to AC IV: Black Flag. Expect an announcement about it ahead of #E32019 and a big premiere trailer for it at the conference.

Do you think there’s any truth to Sam’s claims?