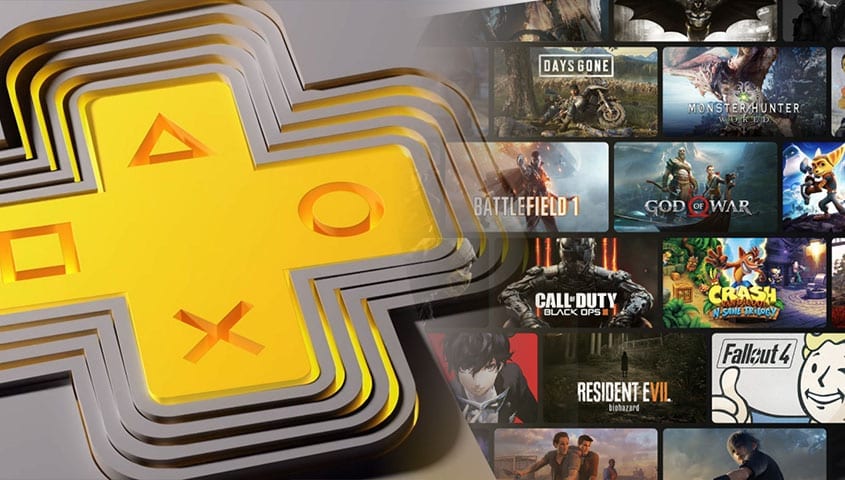 It’s been revealed that PS Plus is currently the only way to back-up your PS5 save game data – essentially locking your back-ups behind a paywall.

The news comes from TweakTown, where it’s noted that – at the time of writing – the PlayStation 5 console does not allow you to export your saves on to a USB.

What this means is that the only way to keep your save data is via the console hard drive – and if any of those files get corrupted or accidentally deleted, then they’re gone forever.

It seems odd that Sony hasn’t allowed the PS5 to export saves to a USB because this is something that is possible on both previous generation consoles, the PS3 and PS4.

What’s even odder is that you can export PS4 game saves to PS5, which is handy for backwards compatible saves such as Watch Dogs: Legion and Assassin’s Creed: Valhalla.

It’s likely that this is just an oversight by Sony and I imagine it’s something that should be fixed via a system update for the console in the near future. Let’s just hope that non-PS Plus subscribers don’t lose any save data until then.

The PlayStation 5 released last week in North America, Australia and New Zealand. It will then release everywhere else including the UK this week on Thursday, November 19th.

Need accessories, games and more for the upcoming PS5 release? Find great deals on everything from headsets to Miles Morales on the GameByte Store here!