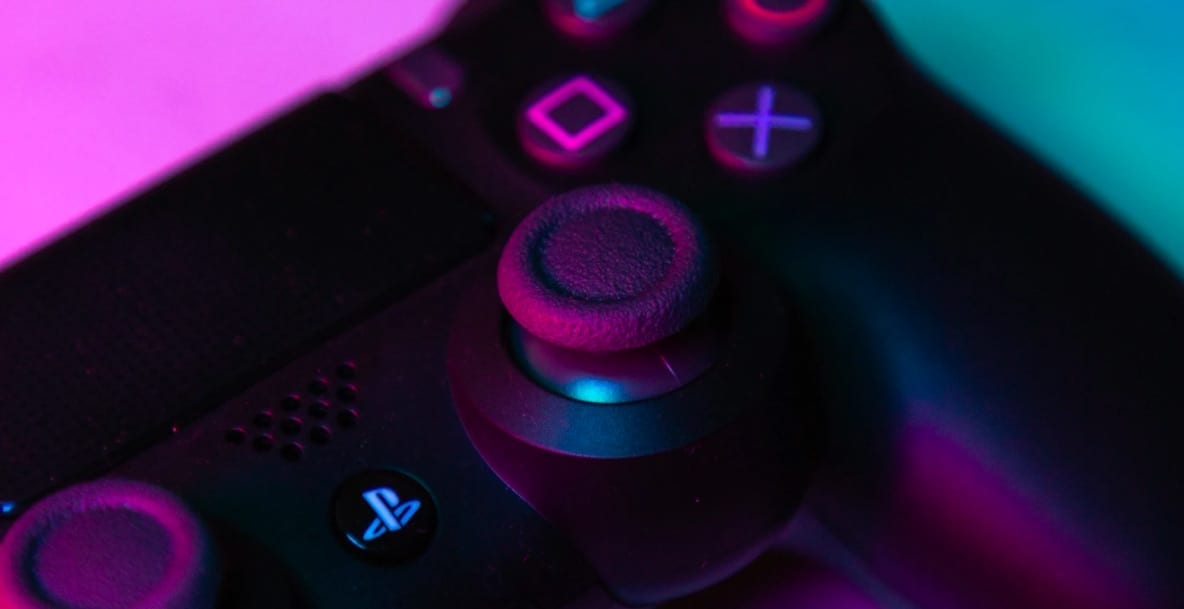 Video game preservationists have discovered that the PS4 seemingly requires a functioning CMOS battery to play games, even when offline, and it’s a pretty serious problem.

A Complimentary Metal Oxide Semiconductor, or CMOS for short, is a fancy term used to describe a button cell battery that lives on a motherboard.

These batteries essentially provide continuous power to the motherboard, so that information and settings can be retained. While CMOS batteries typically have a long life ahead of them, their inevitable failure can result in symptoms like an inability to maintain the date and time and various other operating system issues.

Just like many other computers and consoles, the PlayStation 4 has a CMOS battery. However, one Twitter user demonstrated how removing the console’s onboard battery seemingly prevents it from playing games.

This means that if the battery were to die in the future, PS4 owners would be unable to play games either physically or digitally. The fault was shown by Twitter user Forest, who removed the CMOS battery from their PS4 Slim.

“If you want proof of the #cmos issue with ps4’s then heres video. I took out the battery and put the ps4 back together. The result, no physical or digital games work offline without connecting to Sony’s server. ALSO may cause game install data corruption,” said the user in a now-deleted tweet.

It’s worth reiterating that while this CMOS issue could have serious implications for game preservation, they naturally last a long time. The error is probably related to a security measure, which utilises BIOS data, which is likely lost once the CMOS battery expires.

In the grand scheme of things, the PS4 is still relatively young. While older consoles would inevitably suffer in these circumstances, the PS4 could be given an end-of-life patch. This would essentially disable the checks causing the error, making the CMOS battery’s data irrelevant.

The PS4’s CMOS battery can also be replaced, providing you’re willing to open your console and risk the warranty. Thankfully, the PS4 uses a common CR2032 battery as a CMOS, which is widely available at supermarkets and online. While this DIY solution could come in useful in the future, Sony will hopefully issue a PS4 patch before it’s necessary.

Hopefully, Sony addresses the PS4’s CMOS issue sooner than later. If not, support for the PS4 could fall by the wayside, which could doom the console’s functionality in the future.