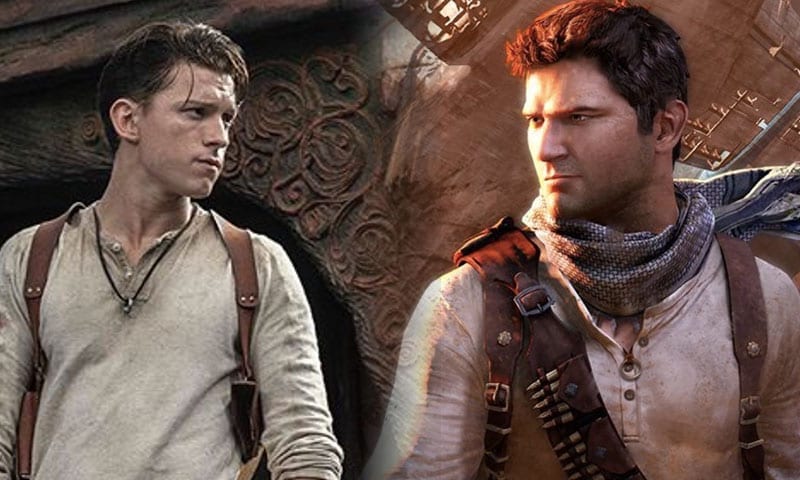 Netflix has struck a deal with Sony which will mean that certain movies will come to the streaming platform once their theatrical release has ended.

The deal is unfortunately exclusive to the US, so if you subscribe to Netflix anywhere else in the world, bad luck.

According to Variety, the deal will apparently include the Uncharted and Ghost of Tsushima movies coming to Netflix once their run ends at the cinema.

While we don’t have dates for the likes of the Uncharted movie coming to the streaming service as of yet, it is expected to arrive on Netflix in 2022.

The Netflix and Sony deal will also include the likes of Marvel movie Morbius starring Jared Leto, Spider-Man: Into the Spider-Verse 2, and Venom: Let there be Carnage.

The deal will also include other Sony Pictures movies such as Crawdads Sing, Bullet Train, as well as the follow-up movies for the likes of Bad Boys, Jumanji, and more.

However, it’s worth keeping in mind that this deal doesn’t mean that all Sony Pictures movies will come to Netflix. Sony will be keeping certain movies off the Netflix table so that they can negotiate elsewhere.

This is a huge deal for Netflix. Despite being owned by Sony and not Disney, it would have perhaps been safe to assume that future Spider-Man, Venom, and Morbius movies would be coming to Disney Plus.

Though as someone that lives outside of the US, but subscribes to Netflix and Disney Plus, it’s a shame that this Sony deal is for US subscribers only. But it is what it is.

The Uncharted movie is set to arrive in cinemas on July 16th, 2021 (assuming we get no further delays).

What are your thoughts on this deal between Sony and Netflix, and are you looking forward to watching Uncharted on the platform? Let us know across our social media channels.