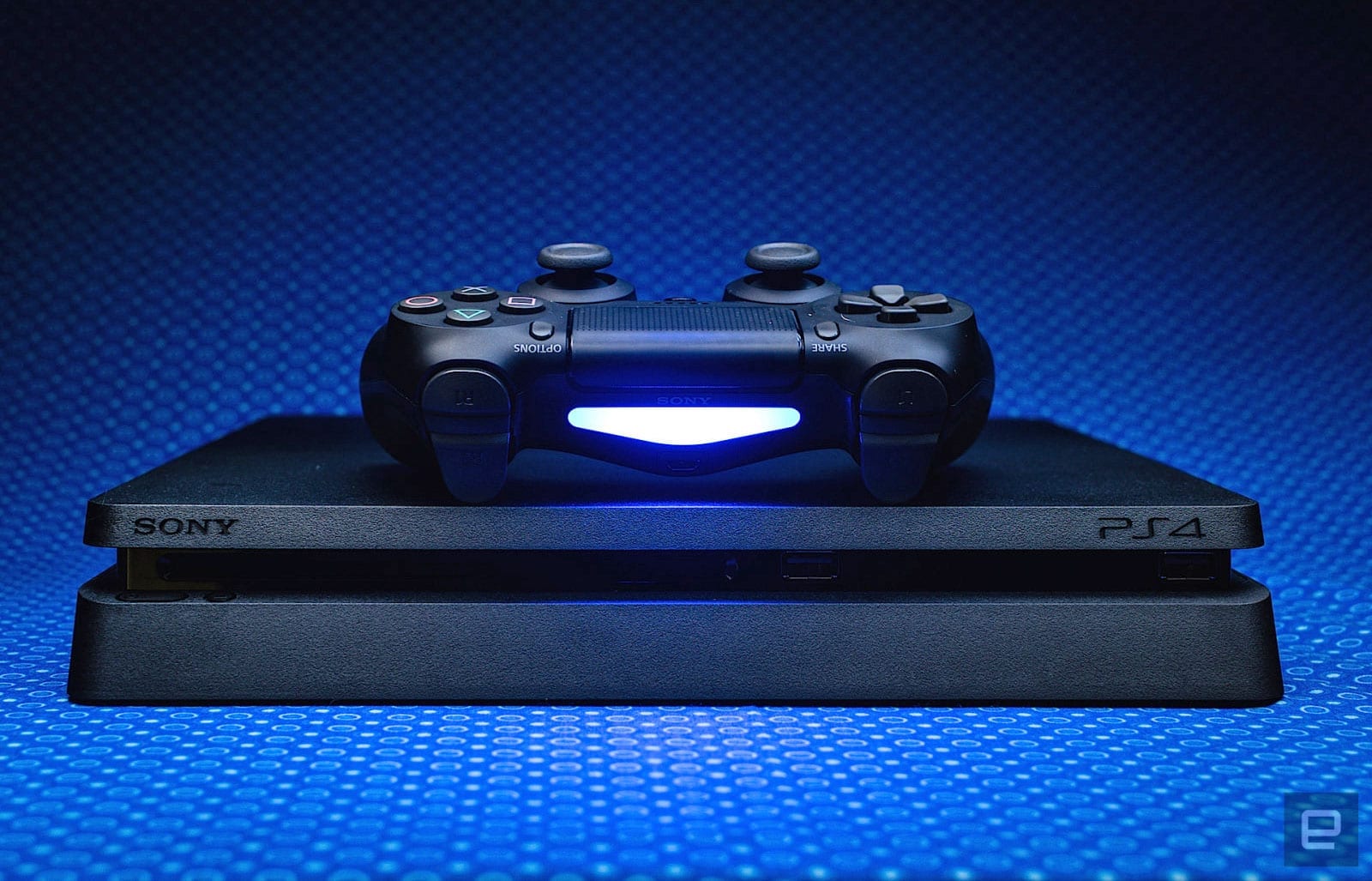 The rumours and whispers surrounding the news that are going to be announced at the next E3 are growing ever louder. New games, merch and more are being leaked daily, and companies are hastily covering themselves by releasing half-baked announcement videos (that’s right, looking at you Ubisoft!) 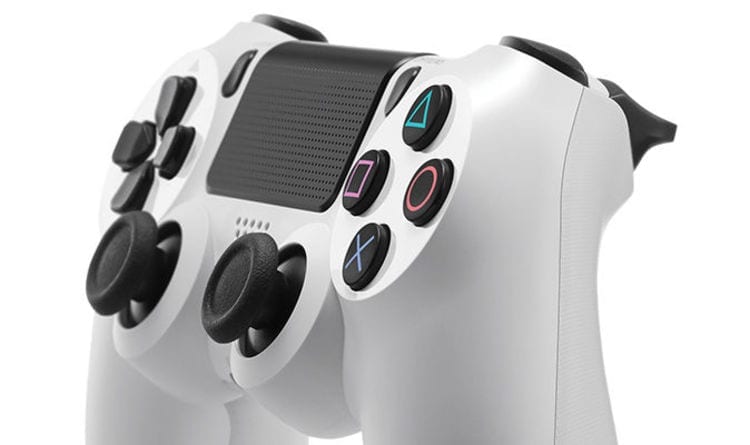 It’s all leading up to the big day now, and those lucky enough to attend the E3 are probably gleefully rubbing their hands together by now while the rest of us are sulking that we’ll have to wait for the announcements to reach us… not that we’re bitter or anything of course.

THE SPECS FOR THE PS5 HAVE JUST BEEN LEAKED – RUMOUR

Back to the topic at hand – last week, John Kodera, otherwise known as PlayStation big cheese made an intriguing announcement about everybody’s favourite gaming platform. According to him, it’s nearing the end of its lifecycle. That in itself is pretty much common knowledge, after all it was first released in November 2013 which is almost five years ago. 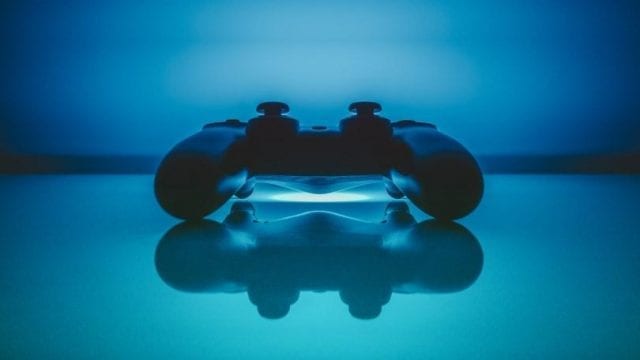 Him openly acknowledging it does have some interesting implications though. Traditionally, a console that’s nearing its end is going to take a big dip in its sales figures. This isn’t always the case of course, but announcements like this one tend to make console purchases dry up pretty quickly. The PS4 is suspected to be outselling the Xbox One at nearly a 2:1 ratio (we have to suspect because Microsoft refuses to release their sales figures), so even if their sales drop, Sony will be the winner of this console generation.

However, this console dying means that a new one is coming, right? After five years that’s not an unreasonable assumption…except of course that Kodera immediately went on to crush our hopes and dreams of a PS5. While the new gen may or may not be in development already, we won’t actually have it in our living rooms until 2021. 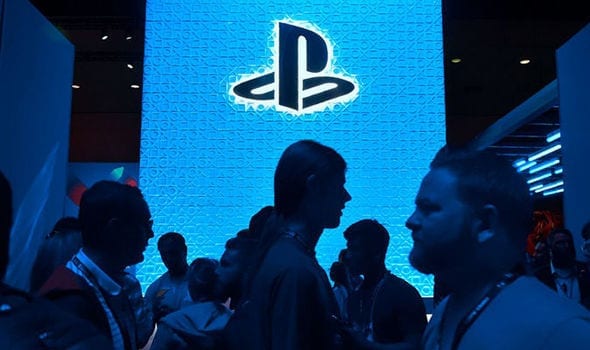 That’s okay, we don’t mind, there’s plenty left on the PS4 to do. As for E3 however…well, Sony does have a history of announcing and showcasing their new console a year or three in advance, to get players in the mood for their upcoming tech. This could mean that we will see some love from Sony at E3 this year, or likely next year at the latest. We do know that Sony is going to be talking about four of their games for sure, but almost all companies that exhibit at E3 keep a little something back as a surprise… 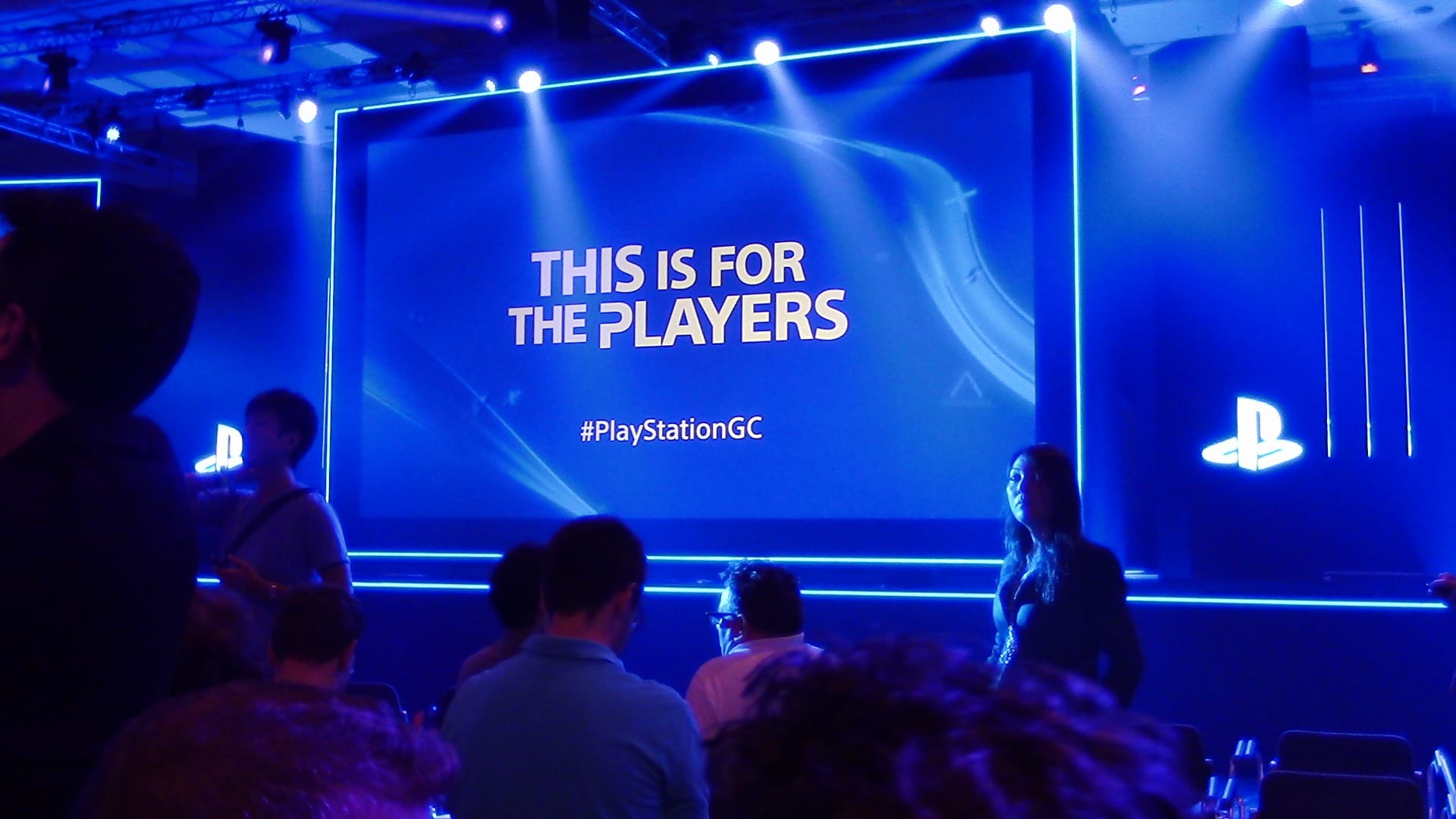 We can only hope that in this case it’s news on the PS5. The last news on the PS4 was the info that a special edition was coming out – a bright blue limited edition to celebrate Sony’s Days of Play deals in June. The new version will cost $300 and come with a gold system sports symbol, a matching blue controller and a 1TB hard drive. It’s not the news we wanted of course, but it’s a very pretty system. Though it’s not known for how long it will be available, it is believed to be very scarce and that it will sell out relatively quickly. In other words, if blue is your favourite colour, you may want to grab one soon.