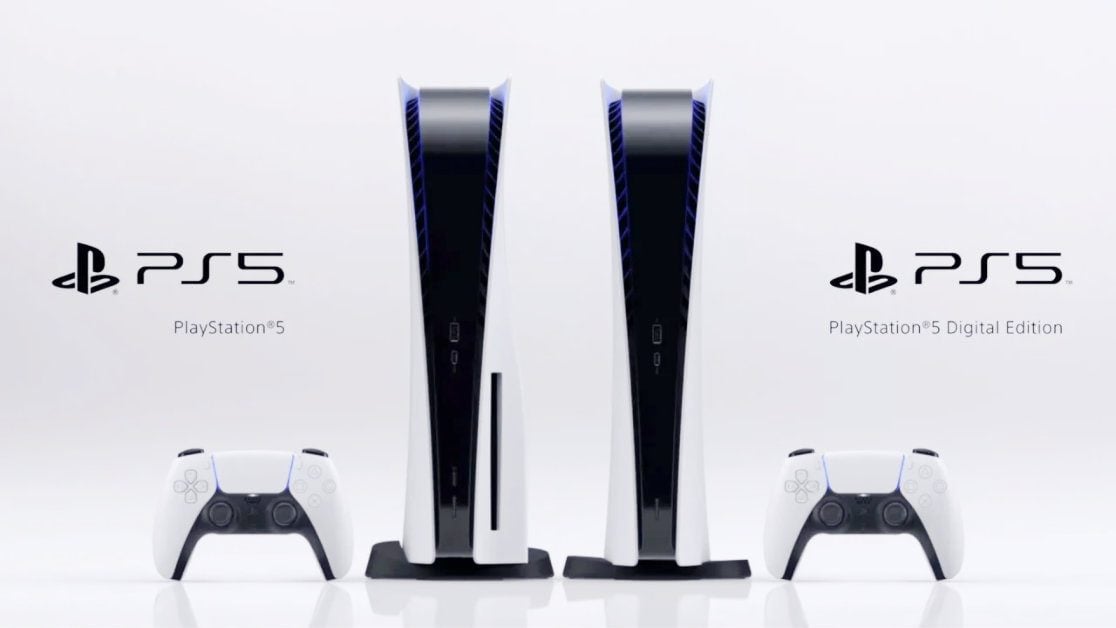 PS5 shipments are said to be up by an impressive 400% ahead of the highly anticipated God of War Ragnarok launch next month.

According to video game market analyst, David Gibson, it was claimed there were positive reports of PS5 stock improving over the last few months. However, recent import data has confirmed that shipments in September 2022 were up by 400% year-on-year.

This is not only good news for those still waiting to get their hands on Sony’s new-gen console, but it also means that many fans will be able to play the best version of God of War Ragnarok.

Elsewhere in the video game console market, Xbox Series X|S consoles are up by 89%. While that is a smaller margin compared to Sony’s console, in most regions it seems that it’s been much easier to get hold of Microsoft’s console. With that in mind, it makes sense that there’s a smaller increase in percentage.

That’s US imports to be clear. Sorry. So how is it for Xbox? Data requires more interpretation to get the right sources, but based on my estimate Xbox supply into the US in Sept +89% YoY. #Xbox pic.twitter.com/F3jEbvgee7

For Nintendo, it has suffered a console shipment decrease of -59%. However, David Gibson states that Nintendo will be ramping up production, so we can probably expect to see a sharp increase year-on-year in 2023.

That being said, Nintendo has benefited from quite consistent sales for the Switch since it launched in 2017. It’s also worth keeping in mind that post-COVID era, companies are still trying to find their feet and production has no doubt been impacted for all.

So Nintendo? Not so good it appears with Sept -59% YoY BUT company is ramping production and is using airfreight (this data is sea freight), hence may not be as bad as shown #NintendoSwitch pic.twitter.com/X7OYWTSIxK

When is the God of War Ragnarok release date?

Do you hope to get hold of a PlayStation 5 before Christmas? Let us know across our social media channels.