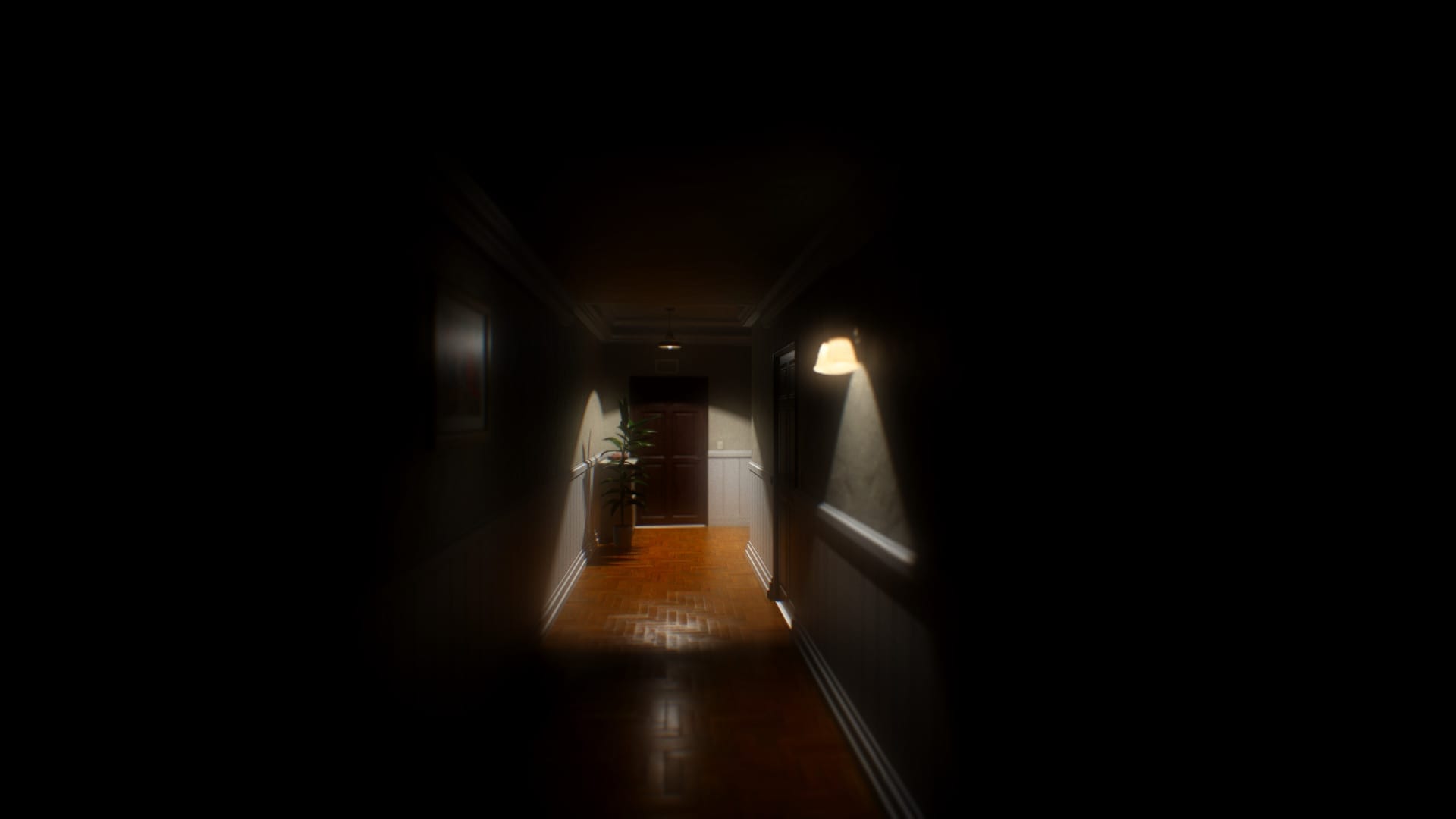 Evil Inside could very well be the P.T experience you’ve been looking for and it’s coming to PlayStation consoles and PC this month!

Evil Inside is developed by indie studio JanduSoft S.L, and it’s a psychological horror clearly inspired by the likes of P.T. In case you’ve forgotten, P.T was the “playable teaser” for the now-cancelled Silent Hills, which was to be developed by Hideo Kojima.

Ever since Silent Hills was cancelled in 2015, we’ve seen countless flurries of P.T wannabes, some good and some not so good. However, every once in a while we get a good “P.T clone” which more than holds its own.

Evil Inside looks like it’ll firmly fall into the latter camp, and it comes which releases for PC, PlayStation 4 and PlayStation 5 later this month on March 25th.

Evil Inside is a first-person horror game that follows the story of a character named Mark. After the death of his mother, Mark attempts to contact his dearly departed by using an Ouija board.

However, what Mark made contact with was not what he intended, and it sets him on a course to “face his greatest fears to discover the truth.”

“That’s where it all began: a series of paranormal events will torment him while he tries to gather the fragments of the Spiritual board and thus, find what is really happening,” says the developer on the Steam page.

Despite what the countless rumours say of a Silent Hill return, I don’t think we’ll see it making a comeback anytime soon or at least this year.

So in the meantime, indie games such as Evil Inside and Visage helps to fill that void. Hopefully Evil Inside will offer something exciting and new.

Are you going to be picking up Evil Inside when it launches for PlayStation consoles and PC later this month? Let us know across our social media channels.