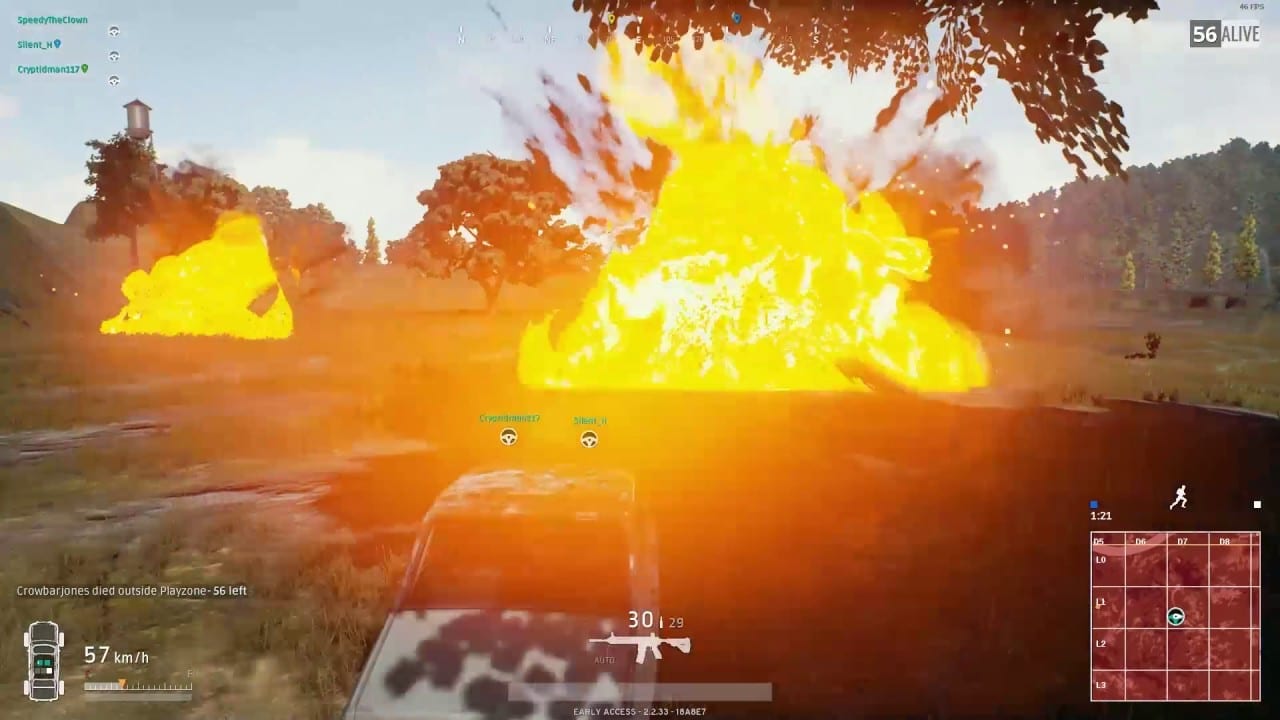 If you’ve ever complained about the red zone in PUBG, the creator of the battle royale genre has some choice words for you. 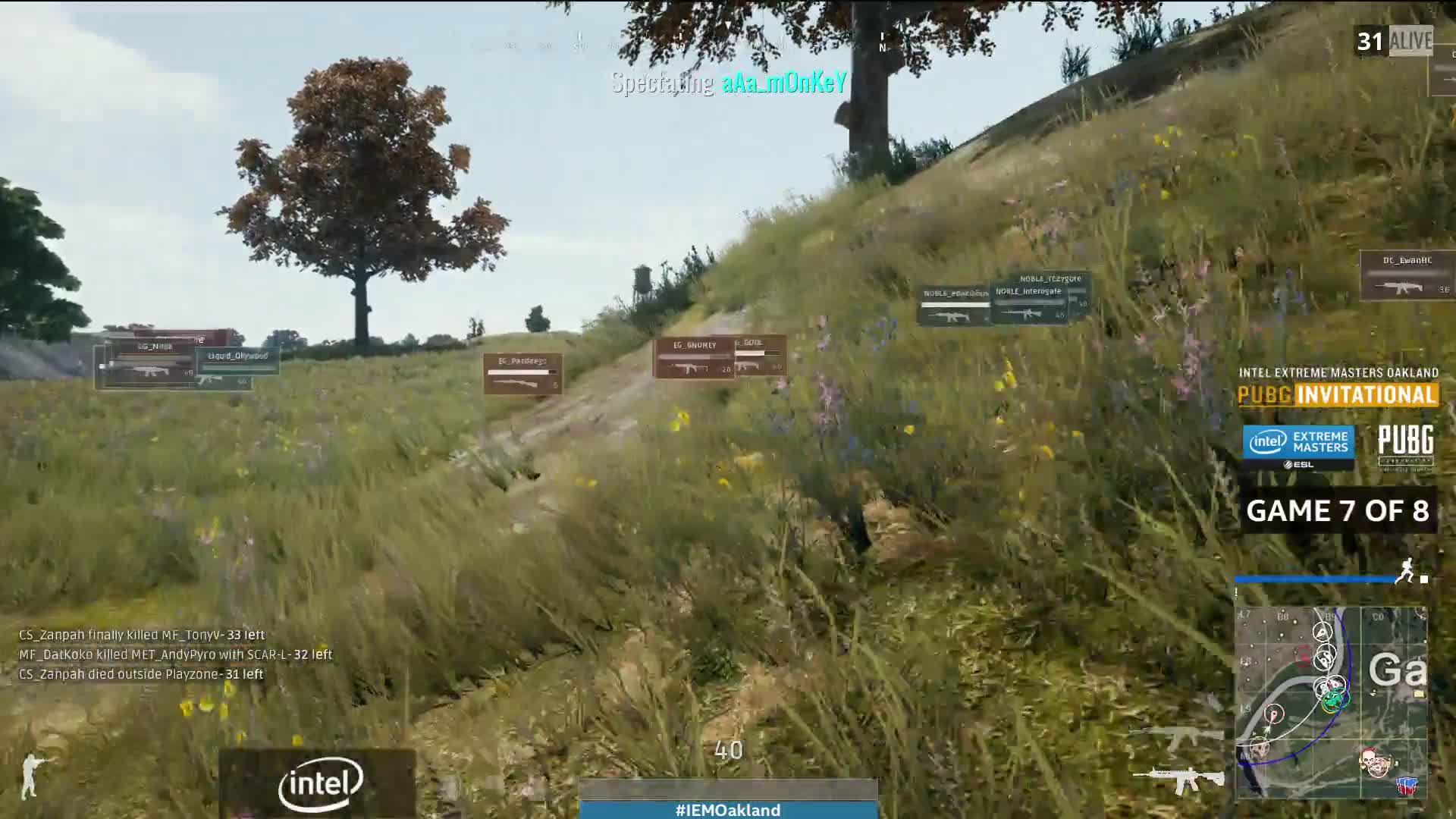 The exact words Brendan Greene, otherwise known as PLAYERUNKNOWN, have been provided below, but essentially he has said that players need to get better at the game.

Brendan Greene went on to say that the red zone bombing area provides an important gameplay mechanic that many people are not taking notice of. 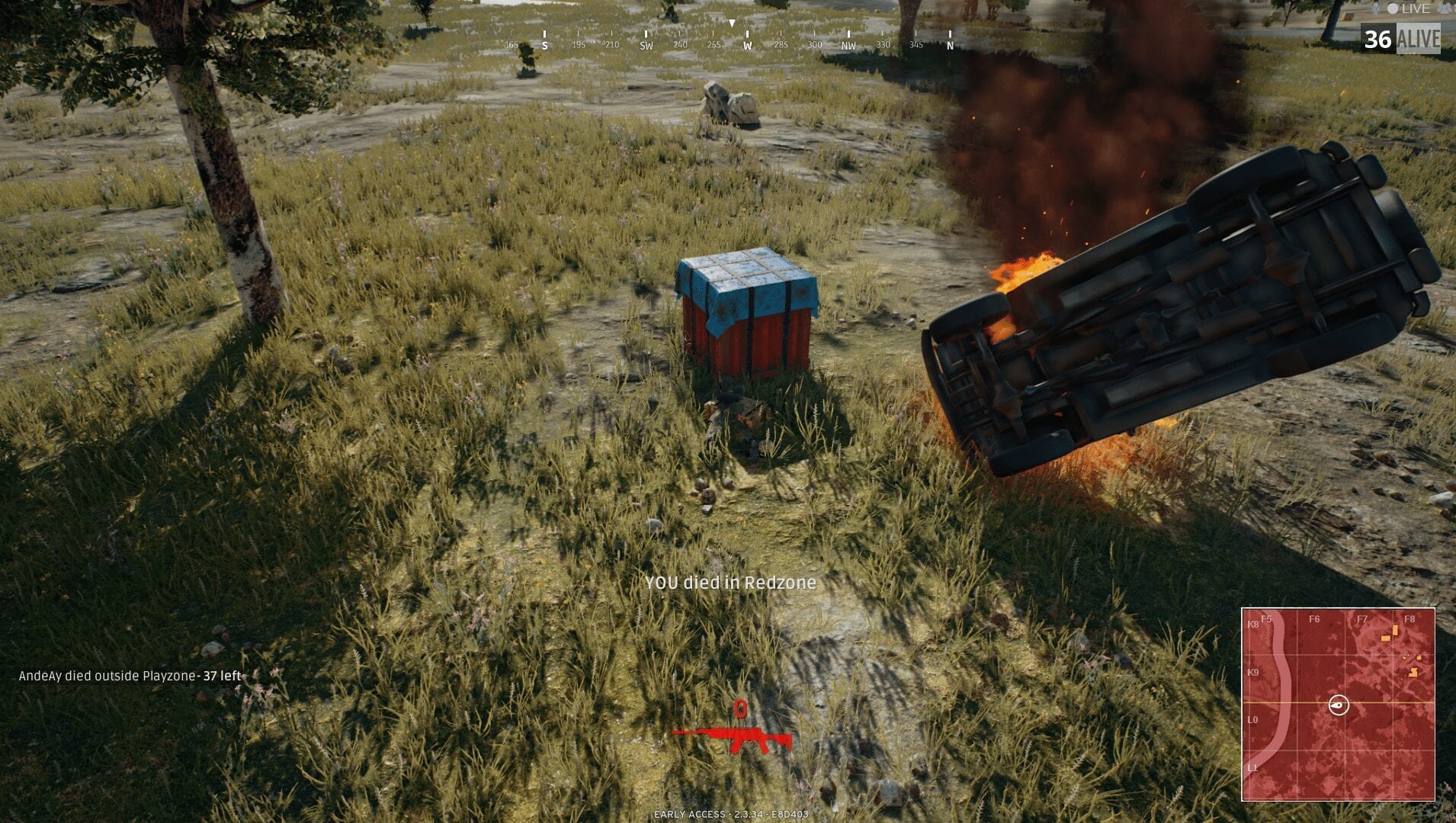 There’s no doubt that the red zone is one of the most frustrating things to deal with in PUBG. You either get stuck out in the open and your life is handed to the luck of the gods, or you are lucky enough to get inside a building, but at that point, you just have to sit there and wait it out. 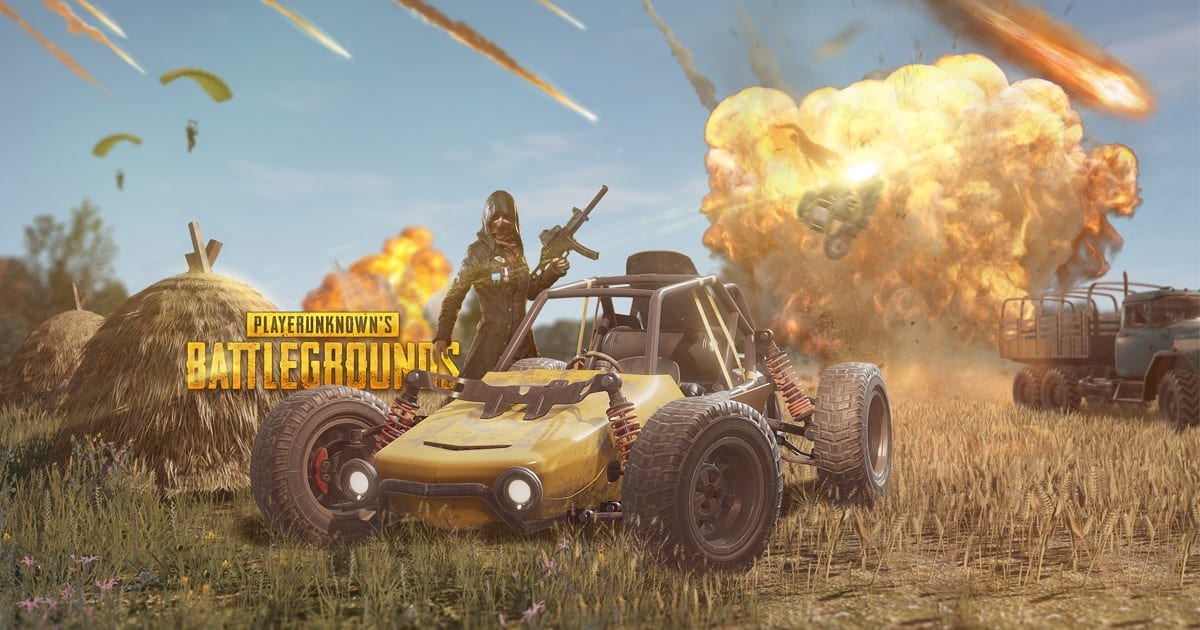 Many people have expressed their opinions that the red zone is loud, frustrating, and absolutely necessary.

PUBG Corp. has been very good at responding to player criticism recently. They’ve often taken other player’s opinions on board, but this time it’s different. Brendan Greene thinks that the red zone in PUBG should stay.

In an interview with Eurogamer, Brendan Greene mentioned that “People say there’s no reason to it but it provides audio cover, it really looks cool when you’re fighting in it. And really, you shouldn’t be dying to the red zone. If you’re dying to the red zone then, I’m sorry but you’re not a very good player.”

Those are some pretty stern words for the players out there that are unhappy with the red zone in PUBG. 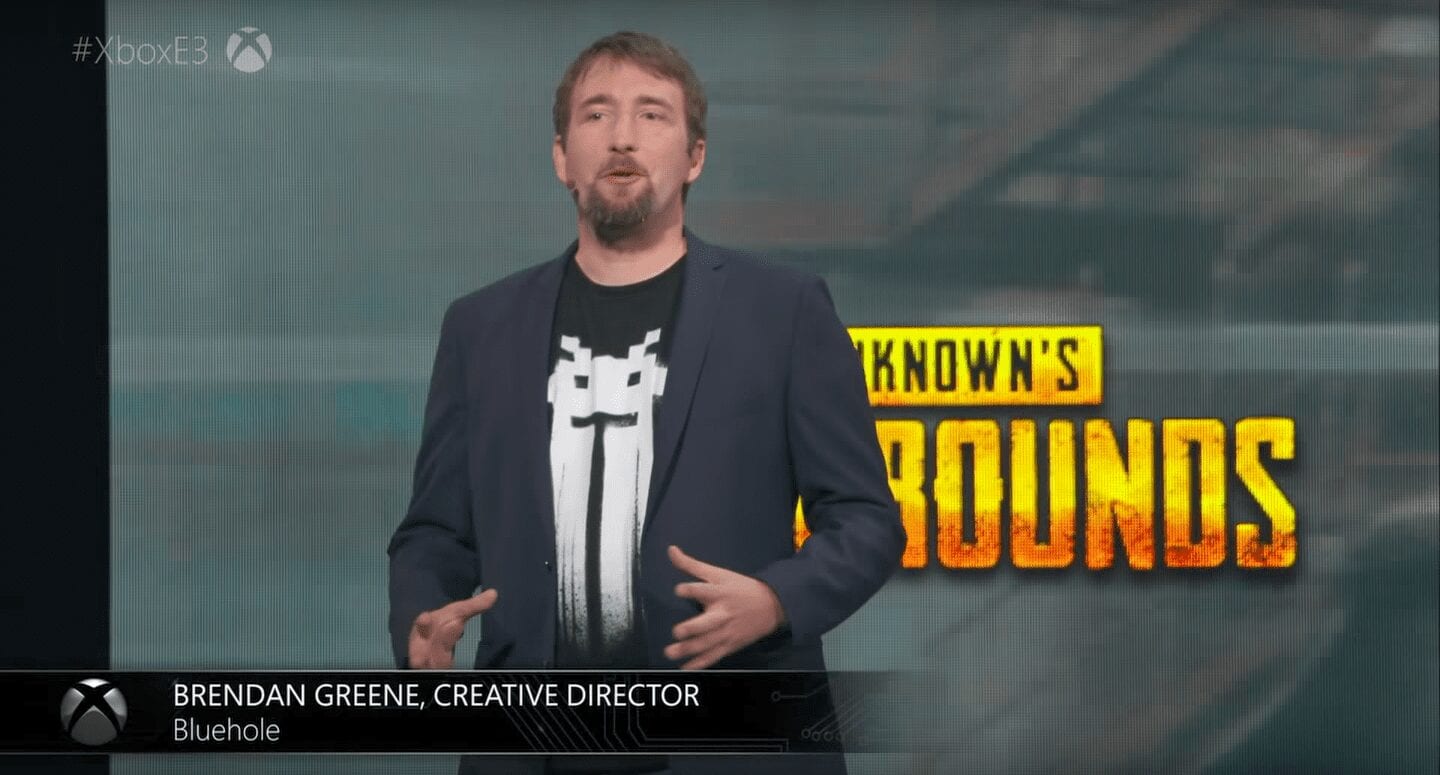 Brendan continued by saying, “It’s like, you know there’s a hundred meter safe zone around the edge of it, if you’re in a building there’s a very little chance of you getting hit, it’s there for a specific reason, it looks really cool and it provides tension.”

“If you’re trapped in a fight in the Red Zone, it’s exciting. People say that it has no reason, but it does. It’s there for a very specific reason which is providing audio cover and even when it’s a little bit in the distance it provides enough cover to run a little bit, so, there are reasons.” 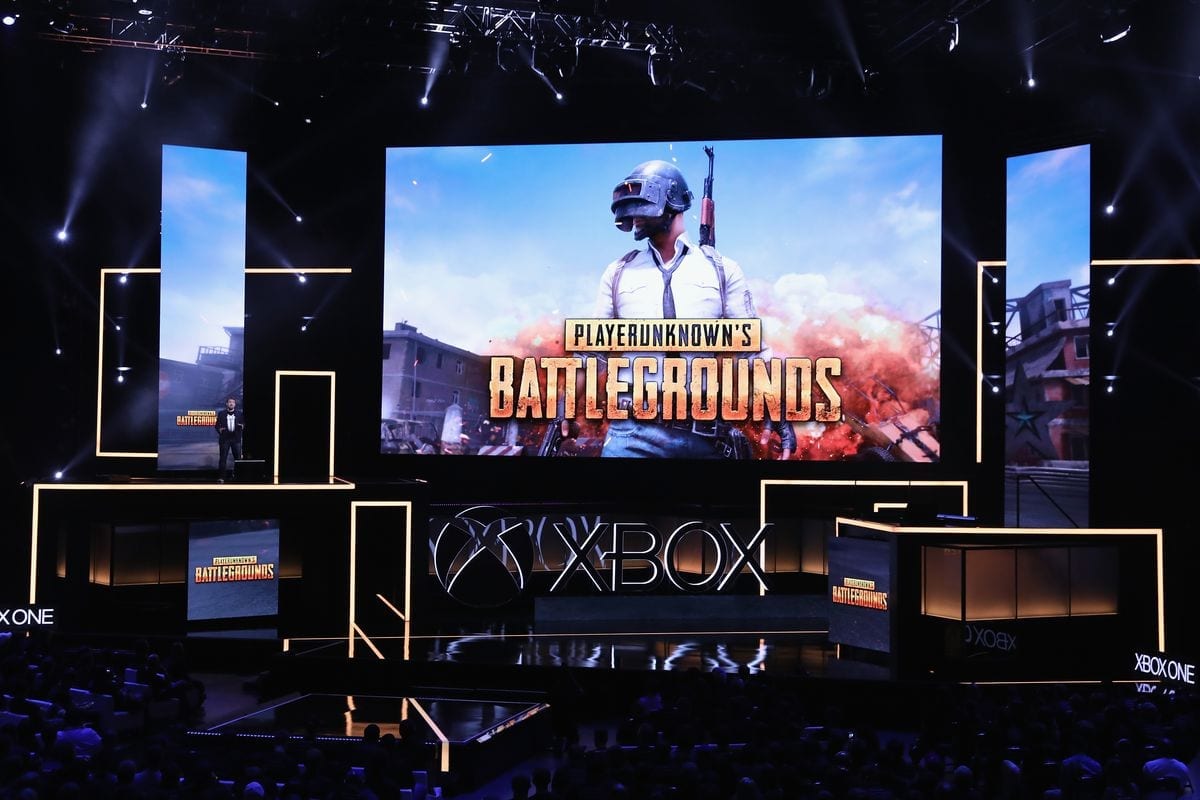 This last paragraph is important – the red zone does provide audio cover that you otherwise do not get in PUBG. In this game and other battle royale games like it, audio cues are very important.

Players can listen out for the sound of footsteps to avoid being caught off guard. With the red zone bomb sounds, it becomes almost impossible to hear footsteps. Players should learn to use this to their advantage to plan getaways or to push buildings.

I personally agree with this last statement – red zones can be used in a strategic way, but I still think it’s unfair for players that get caught out in the open with the red zone. 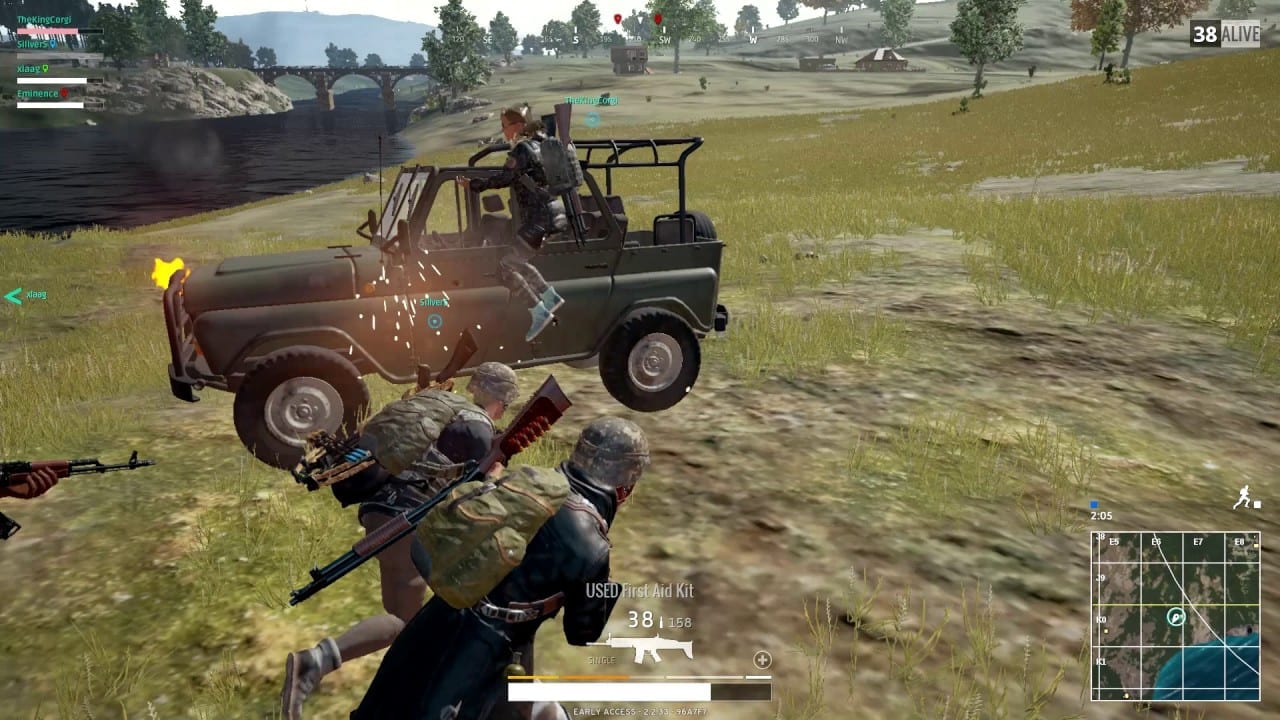 Personally, I think a bomb from the red zone should not kill players – instead, it should do 90% damage – this way, players are still punished heavily for trying to use the red zone to their advantage, but they aren’t immediately killed.

There are instances where the red zone takes a players life and there’s almost nothing the player could have done to stop it – this level of randomness, in my opinion, can really ruin the PUBG battle royale experience as a whole.

For now, the red zone will stay the way it is, but if there are enough complaints from the community, the PUBG development team may rethink things.

PUBG’s Randomness On The Impact Of eSports 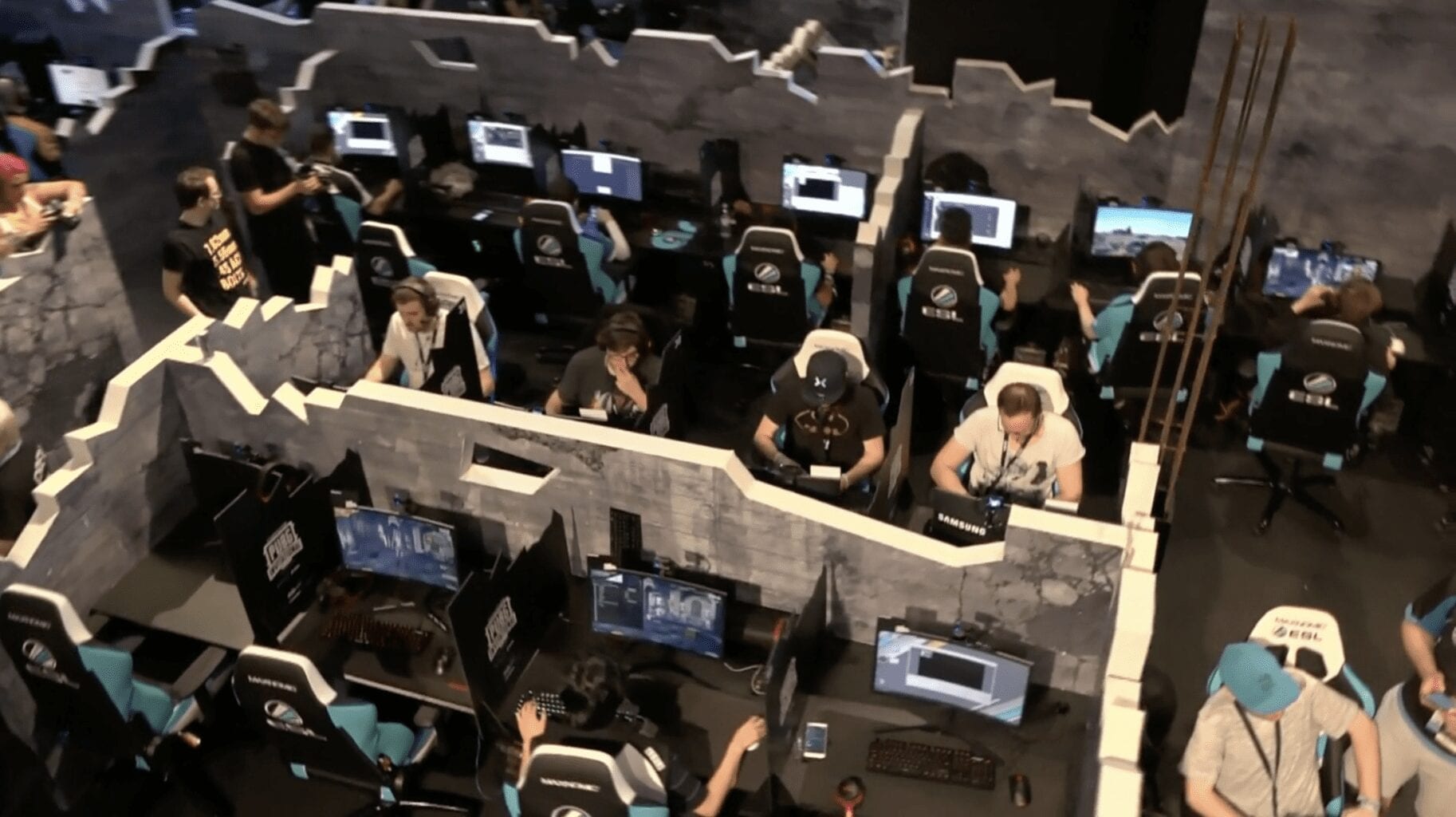 I certainly think the red zone should be rethought, alongside some other in-game mechanics. If Brendan Greene really wants PUBG to turn into an esports game, luck and randomness needs to be cut down as much as possible and players should be given more opportunity to rely on skill and critical thinking.

Players shouldn’t be put into a life or death situation that’s out of their control, and at times, this is what the red zone is doing. When huge tournaments with million dollar prize pools are in the works for PUBG, do game mechanics like the red zone truly belong in PUBG in their current state?

I understand that randomness and luck will always play some part in battle royale games, and for the most part, the competitive format accounts for this. 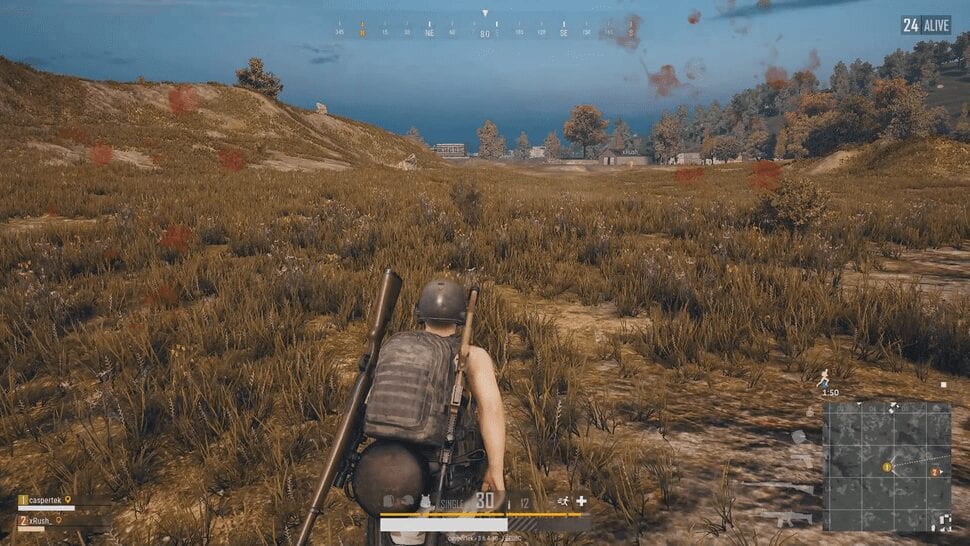 In competitive PUBG tournaments, teams are scored on their overall performance across multiple games – this makes luck related to looting and deaths from things like the red zone less of an issue, but they still cast a heavy shadow on the game.

Recently, a PUBG invitational tournament with a $2,000,000 prize pool was announced. It’s great to see the competitive scene being supported by PUBG Corp. I just hope that some changes are made to the game to make competitive gameplay a core element for PUBG.

For those interested, the PUBG invitational tournament will take place on July 25 and will continue through to July 29. Most slots are invite only, but there will be some slots open for teams to compete for. Qualifiers for North America, Europe, and Asia will start soon. 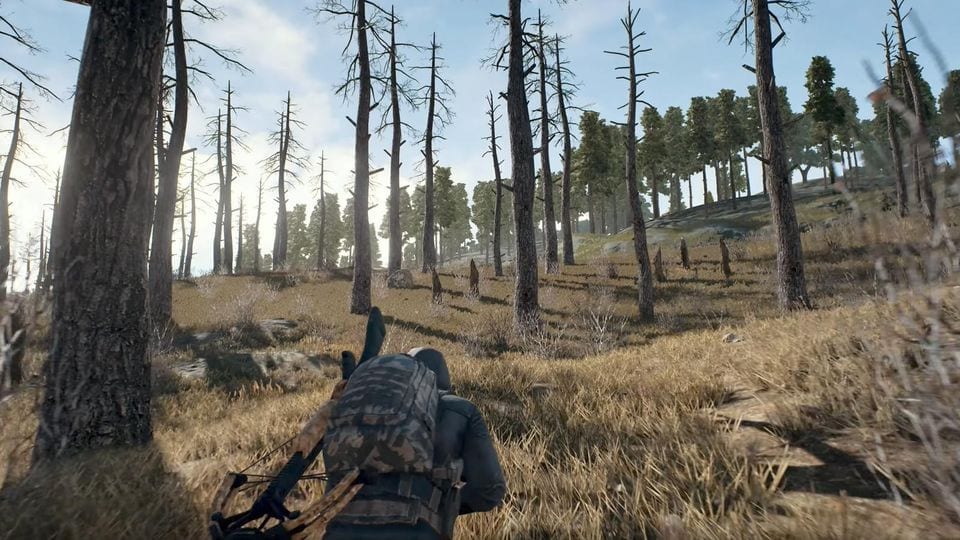 Details on how the prize pool will be split and how the brackets will work for the event are yet to be revealed. We should hear more details about it as we get closer to the tournament starting date.

What are your thoughts on the PUBG red zone? Do you think that players who complain about it should learn how to git gud, or should there be more thought into how the red zone works?

Personally, I think the red zone needs work, especially in competitive play. But what are your thoughts? Feel free to reach out to us to share your opinions.