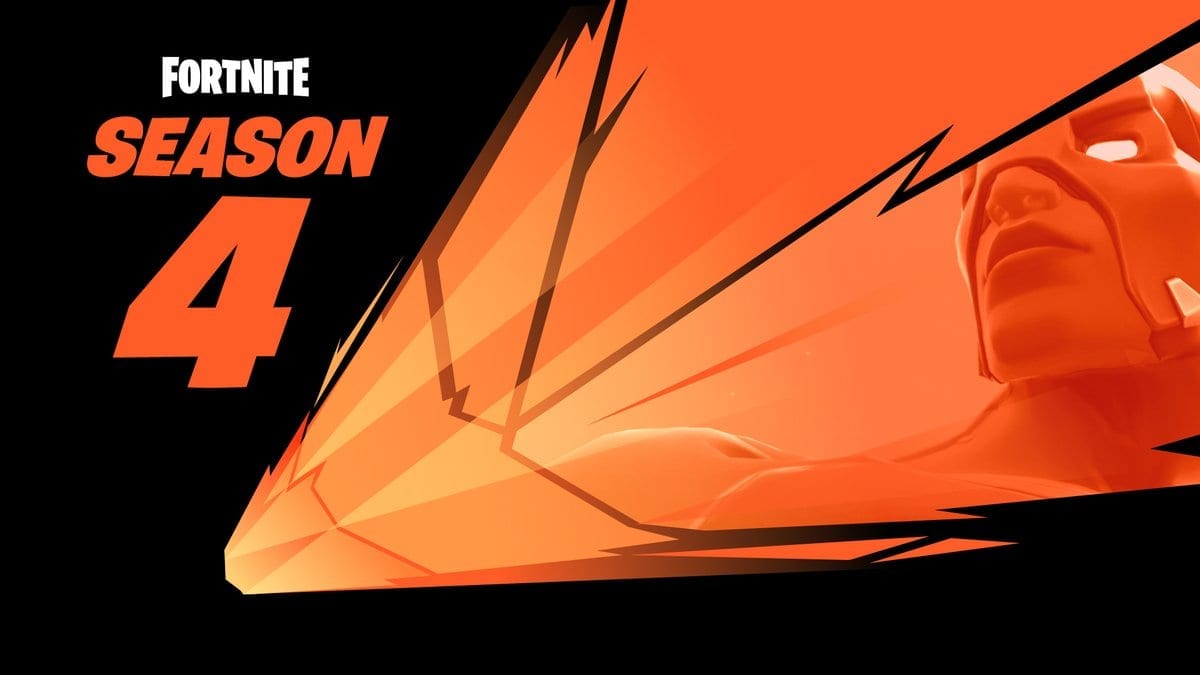 We all know that Season 3 is quickly drawing to a close and if you haven’t managed to complete the battle pass yet here is the last round of challenges to help you get there.

The character shown in the image looks like a man wearing a super hero mask. We hope that this is the theme for season 4. The spaceman theme was well received by the Fortnite community but they are all looking for something new.

There have also been reports of the asteroid everyone is talking about actually being a UFO which will bring alien life to the Fortnite map. Whether they will come down and destroy Tilted Towers like many people have suggested still remains to be seen. 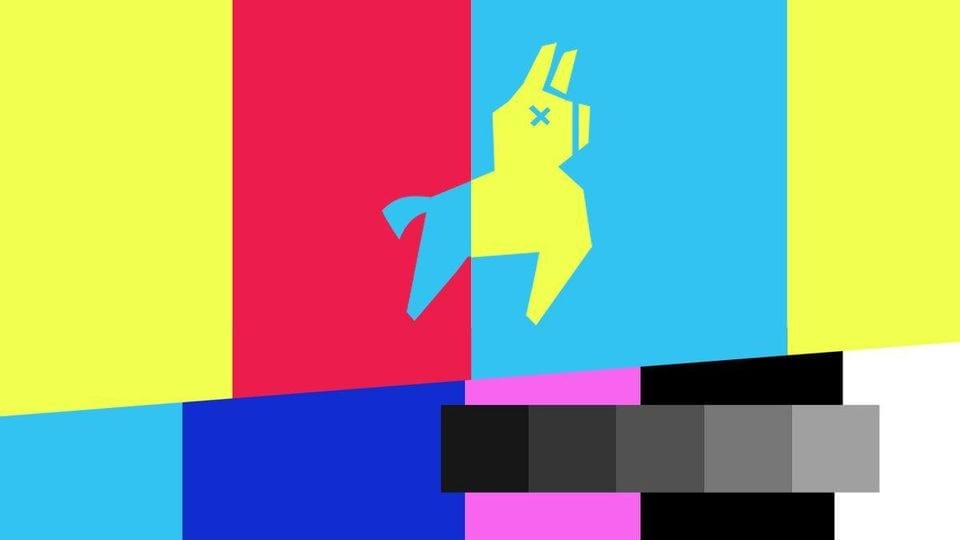 Tilted Towers is known as the place to go if you want to die instantly. It usually has around 30 people or more landing their every game. This leaves a large part of the map untouched every game. Epic games could be wanting to bring balance to the map and by blowing up everyones favourite landing spot is certainly one way to spread players across the map.

This could be a fun riddle to work out.