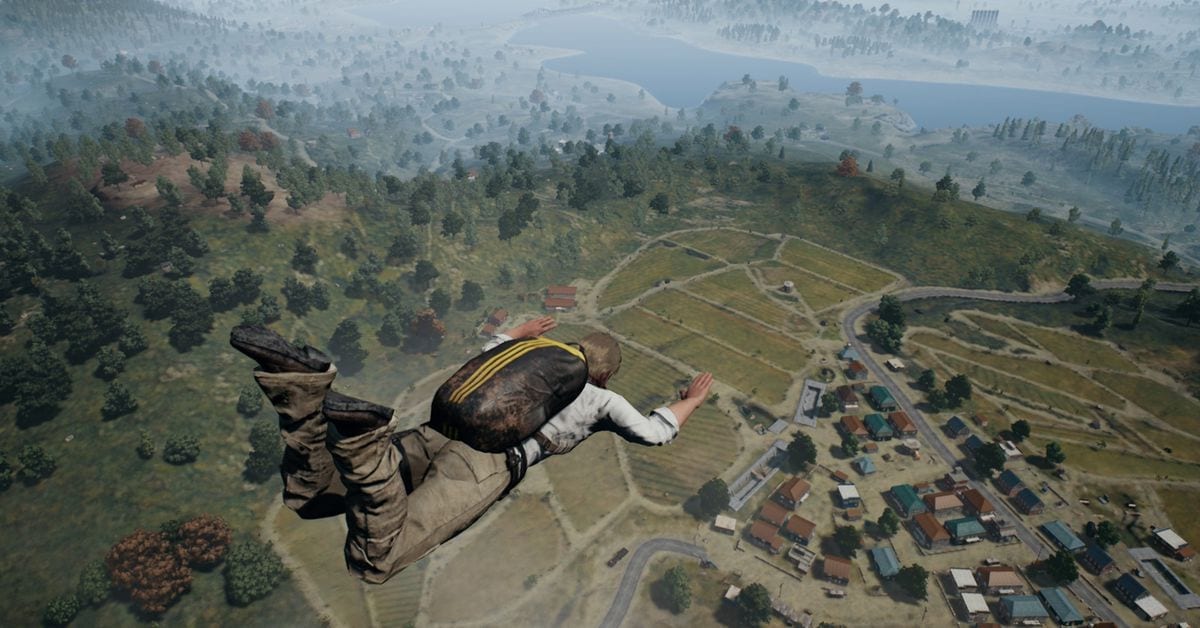 PUBG Corp. recently released an announcement that shared their plans for a new region lock system for their matchmaking.

After months of constant complaining from the community, PUBG Corp. finally stepped up and laid down plans to stop players from different regions playing amongst each other.

For many people, the lack of a region lock was the number one reason to turn away from PUBG after all this time. In this article, we explain why this is and also how the new region lock will work.

Why Do PUBG Players Want A Region Lock? 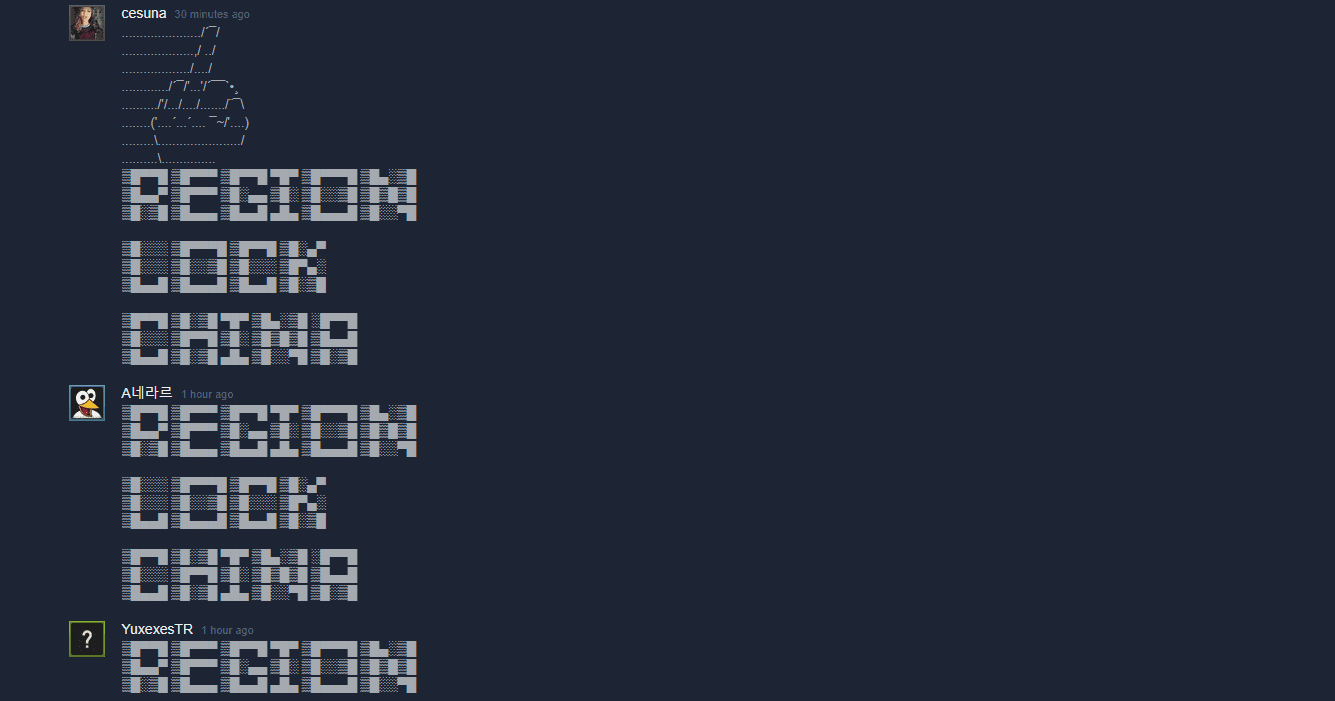 The reason for this is because without region lock, players from different areas in the world are hopping into different servers and ruining the overall gameplay experience for people that are actually based in the region of the server they’re playing in.

The first issue without a region lock is that when a player from another country changes their region, the high ping causes issues with hit registration. A lot of the time, it feels like the player with the higher ping is rewarded, as opposed to the player with a stronger connection.

The second issue, which is by far the largest, is the massive cheating problem that’s mostly coming out of China. With the Chinese PUBG player base being so large, the number of Chinese cheaters far outweighs the cheater population from other regions.

By locking China players to the Asian servers, the cheating issue won’t be such a problem for players in other regions.

How Will The New PUBG Region Lock Work?

With the new region lock, there won’t be a hard lock restricting players from playing on other regions, but instead the matchmaking system will be changed so that players are matched with those with a similar ping level.

This means that even if a player changes their location, they will be less likely to join a server with players in a different region – instead, they’ll be placed in a lobby with players from their own country.

If there aren’t enough players online, the matchmaking time may be slightly increased and in some cases, players from locations further away from yours will be picked out.

With the huge PUBG player base, we doubt that you’ll be matched with players on the other side of the world very often.

If this system works, in the future, PUBG Corp. may remove the region switch feature completely. Matchmaking will then determine a player’s region depending on the server that’s closest to them.

This kind of system has worked well for games like Counter Strike: Global Offensive in the past, so we don’t see why it can’t work on PUBG, either.

This system will also mean that you’ll still be able to play with your friends that are based in other regions, but the matchmaking times may be slightly longer. 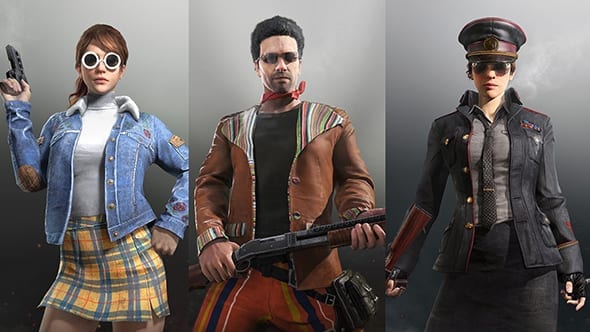 The new PUBG region changes are still being worked on, so for now, you’ll have to hold your breath and wait.

Going forward, players will be able to purchase the Fever Crate directly, starting at 1,200 BP per week. The Militia Crate will go into the ‘random crate’ pool and there will be a 40% chance that you’ll get the Militia Crate.

The Fever Crate requires a key to open, whilst the Militia Crate can be opened without a key. The other crates will still be in the random crate pool. The drop chances for each crate is showcased below:

The rest of the PUBG development team are now dedicated to working on a better anti-cheat system. Because of PUBG Corp’s dedication to eradicating cheaters, it’s likely we won’t see any new content from the PUBG team besides content that can be pushed out by the art team.

All of the main programmers that would previously be contracted to work on adding new gameplay changes are now working hard to find new anti-cheat solutions.

A new anti-cheat team was also recently hired – this team is responsible for going over cheat reports and monitoring suspicious behavior.

The cheating epidemic in PUBG has certainly slowed down a little, but the prevalence of cheats is still there.

Hopefully, cheaters will slowly be culled down as the matchmaking changes and new anti-cheat measures are implemented.

Once the cheating problem is minimized, we’ll finally get to see more gameplay changes and new content from PUBG Corp.

The PUBG team know that a lot of the player base is getting impatient, so to make up for that, they’ll be releasing an overall roadmap within the next couple of months. The roadmap should showcase the team’s plans for PUBG over the next 1-2 years.

So far, we know that the roadmap will include a new map, as well as a number of gameplay balancing changes and overall quality of life improvements.

What are your thoughts on the new soft region lock being implemented in PUBG? Do you think it’s enough, or should PUBG Corp. force players to only play in their own region?