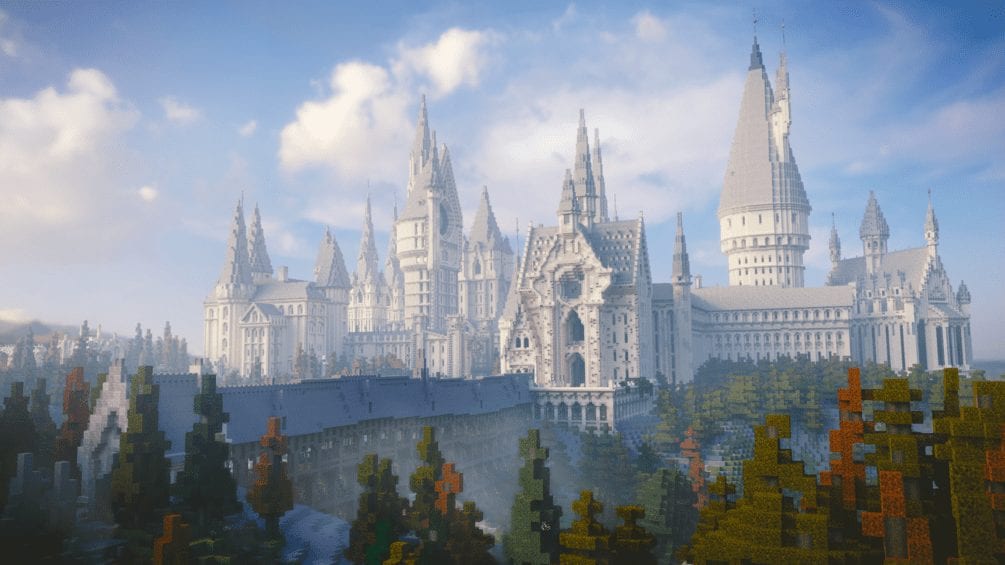 Check out our full list of these incredible feats here: 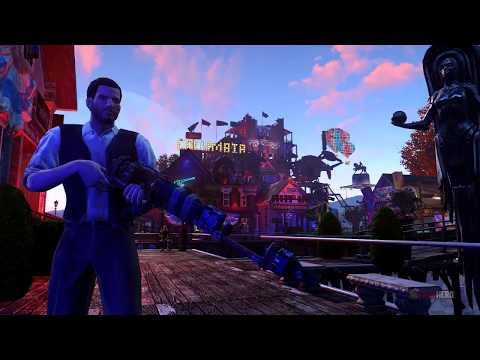 King’s Landing by WesterosCraft – Minecraft
A team of gamers called WesterosCraft started the ambitious project of building a detailed map of Westeros in the game of Minecraft. This adventure began back in 2013 and up until now they’ve managed to pretty much complete it, the amount of work put into this massive construction being simply astounding. The truth is that we could only imagine the countless hours and millions over millions of blocks that have been used to create such an intricate replica of the capital city from Game of Thrones.

Max Number of Achievements in WoW with 5 Different Characters
In the vast game that is World of Warcraft there was a maximum number of 1,797 achievements about five years ago and a diehard player not only managed to complete all of them, but he also surpassed this number by 157. On top of all this, the same gamer finished all these achievements not only with one, but with five different characters. Now this is what we call complete and utter dedication to a game and an inspiration for all the players out there who strive for 100%-ing a game.
Proto Man by Kurobei – Terraria
In Terraria you can build all kinds of structures, the 2D nature of the game making it the ideal place for pixel art, and that is why many gamers unleashed their creativity and shaped all kinds of iconic buildings and characters. While the majority of them are pretty impressive, Kurobei’s Proto Man is by far one of the most aspiring projects ever put into motion, the sheer scale of this robot being truly striking and the entire construction taking him a full day.

Sanctuary City by grod4L – Fallout 4
Why build only a basic settlement in Fallout 4 when you can overboard and build an entire city inside the game? Probably this is the question NexusMod user grod4L asked himself before venturing towards the absolutely ambitious path of building a complex town, with banks, bars, houses, streets and parks inside of it. Known as Sanctuary City, this stunning settlement was built by using a plethora of mods that were put together with the help of the in game editor.

Time Town by ITARBOYI – LBP 3
Little Big Planet 3 is a game well known for its user generated levels, in fact, being often praised for the original content that is featured inside its gameplay. And to testify to this theory we have ITARBOYI, a gamer who created a wonderfully unique level where you have to guide Sackboy through a visually impressive steampunk town, filled with thematic cogs, brims and machines. This atmospheric level is so good it needs to be seen to be believed.

Sandstorm by DaveMcW – Factorio
Factorio is the kind of game that caters especially to the gamers who like to spend hundreds of hours building assembly lines, machines and other such kind of industrial pieces, but what DaveMcw managed to do in this game is absolutely mesmerizing: He amazed the community by building the most impressing thing ever: A fully colored movie player that plays the already-turned-meme song ͞Sandstorm͟ by Darude. This jaw dropping project took him long hours of patience and dedication and we think he deserves all the praises in the world.