It looks like PUBG has decided to lift a little bit of inspiration from its biggest rival – Fortnite. 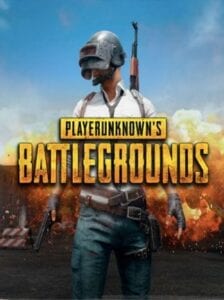 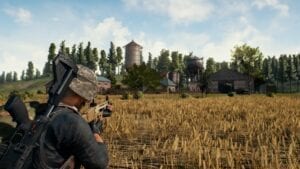