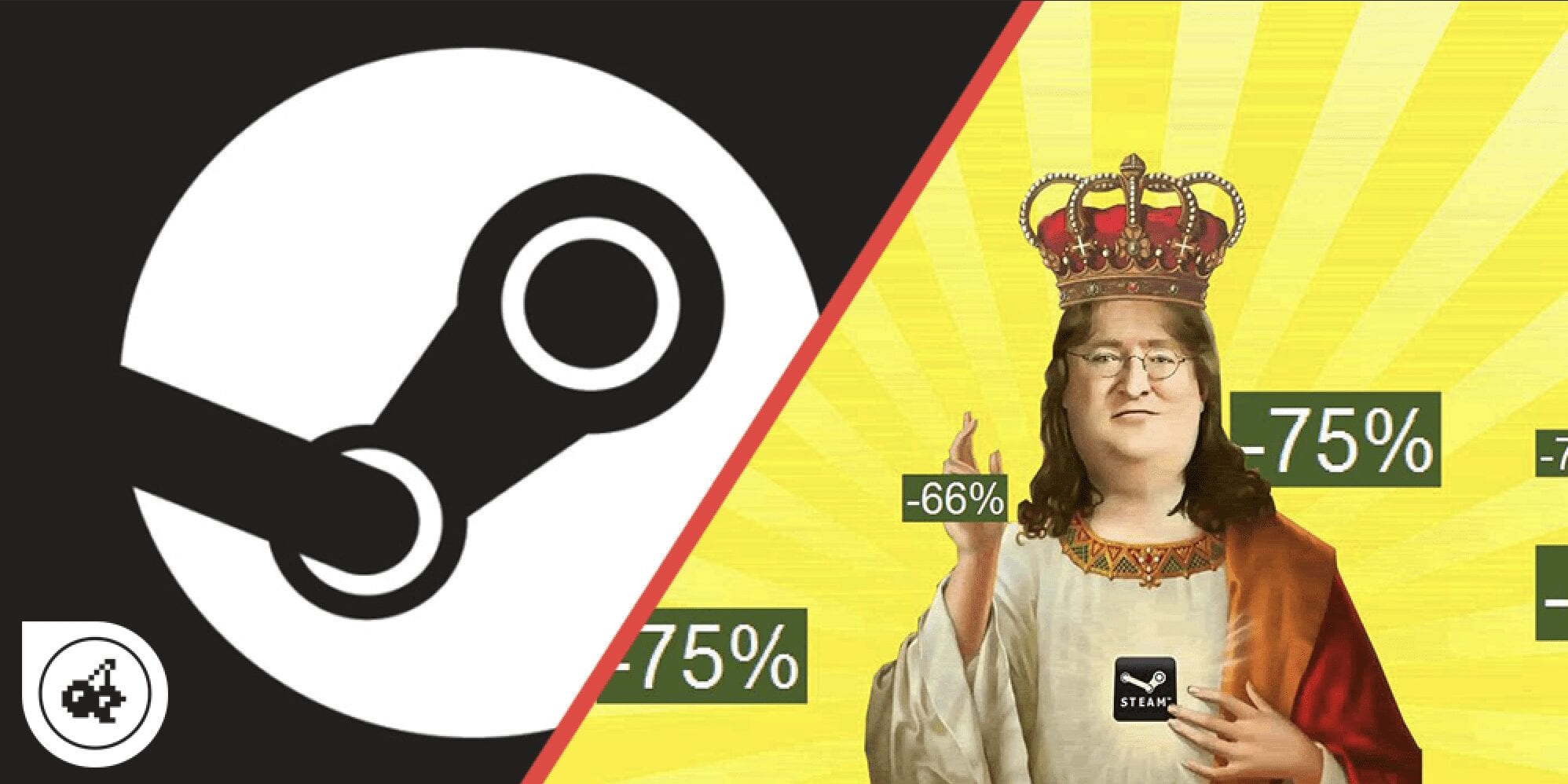 As we all know, you’ve been able to estimate the amount you’ve spent on Steam over the years with tools such as Steam Calculator. However, the game has officially been changed with a new feature on Steam’s website.

It tells you EXACTLY how much you’ve spent. EXACTLY. Down to the very penny/cent.

If you’re brave enough, you can check it out here. But don’t say we didn’t warn you. 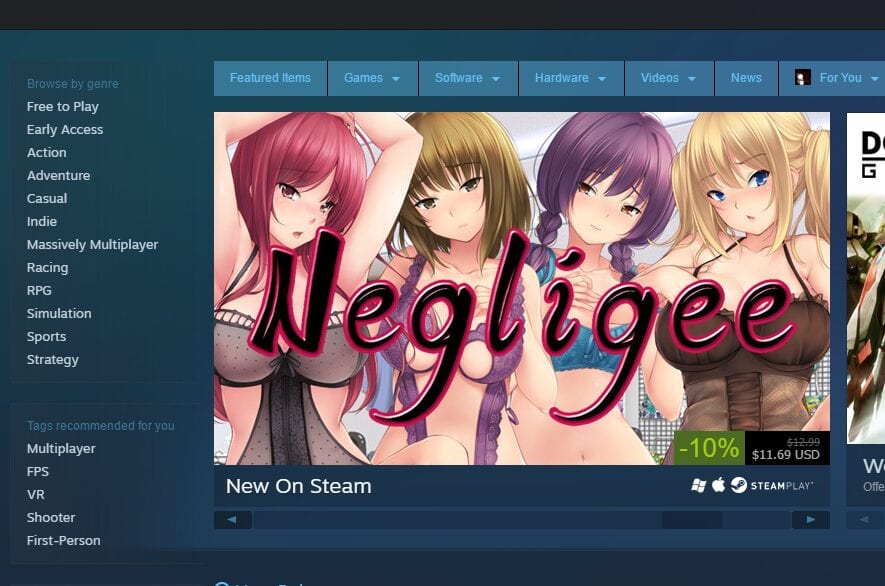 Well, almost everything. In a blog post, Valve’s Erik Johnson explained that the platform is struggling to keep up the case by case judgements they’ve been doing. With well over 200.000 titles and more coming every day, that’s no surprise. Employees and Steam users often disagree on what’s appropriate, not to speak of the devs that had their content turned down or removed.
That isn’t to say that this was never a good judgement – outright plagiarism and some really messed up stuff that Steam has removed is definitely better off gone. “The harsh reality of this space, that lies at the root of our dilemma, is that there is absolutely no way we can navigate it without making some of our players really mad,” Johnson wrote. While some companies may have decided to change the focus of their efforts, Valve decided to stop trying.

“We’ve decided that the right approach is to allow everything onto the Steam Store, except for things that we decide are illegal, or straight up trolling,” said Johnson. “Taking this approach allows us to focus less on trying to police what should be on Steam, and more on building those tools to give people control over what kinds of content they see.”

In other words, although Steam will allow everything on, you, personally can change what you see. New options will allow users to filter out content they find offensive or unpleasant. The example they used was that new options would allow players to hide anime games for example. 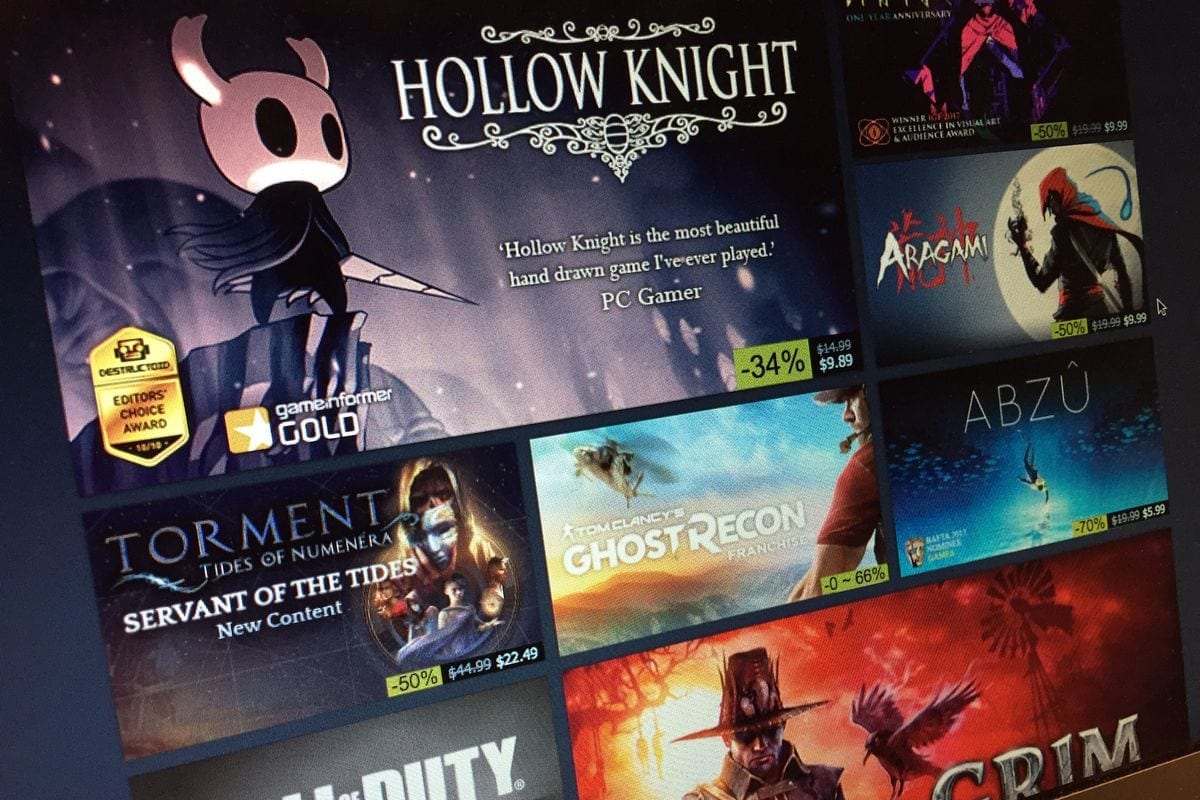 To be quite frank that is probably the least important things people will be wanting to filter out, but hey. Some people REALLY hate anime games. “Our current thinking is that we’re going to push developers to further disclose any potentially problematic content in their games during the submission process, and cease doing business with any of them that refuse to do so honestly,” Johnson said.

Now, when they say everything, they don’t exactly mean everything. “If you’re a developer of offensive games, this isn’t us siding with you against all the people you’re offending,” said Johnson. “There will be people throughout the Steam community who hate your games, and hope you fail to find an audience, and there will be people here at Valve who feel exactly the same way. However, offending someone shouldn’t take away your game’s voice. We believe you should be able to express yourself like everyone else, and to find others who want to play your game. But that’s it.” 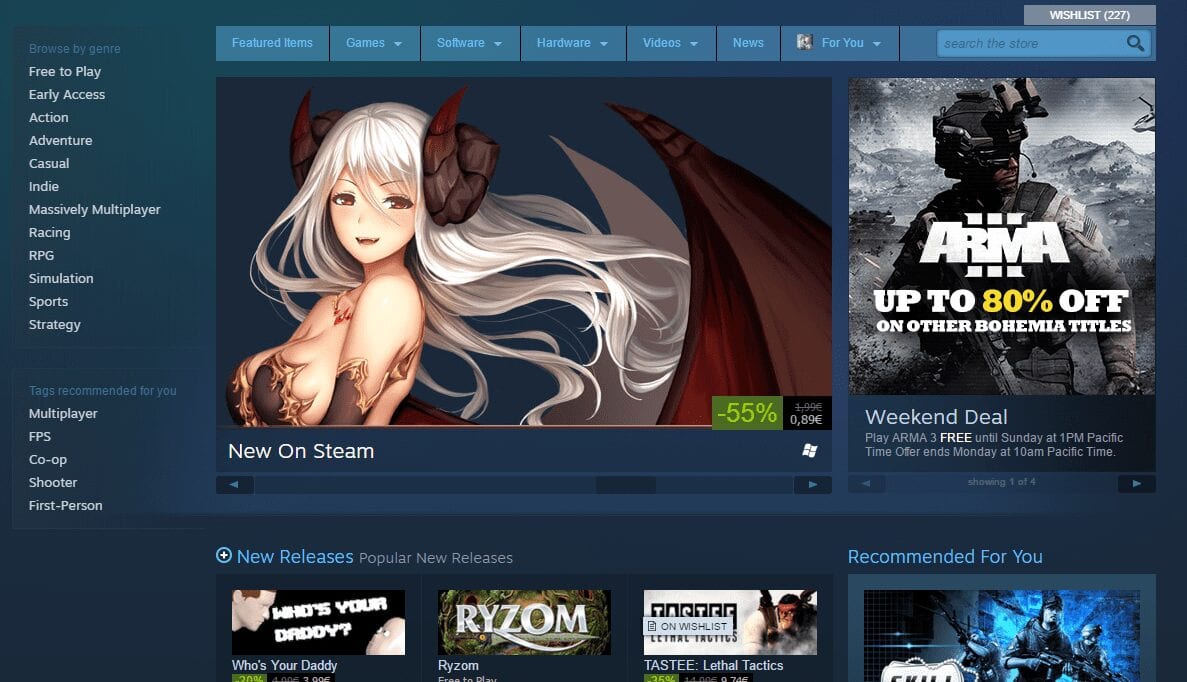 Though not exactly nice, it’s definitely a good and important point. Allowing something isn’t the same as condoning it, and with the type of game that will soon be flooding the platform, that’s more than needed. These tools aren’t ready yet, so don’t go running off just yet! “In the short term, we won’t be making significant changes to what’s arriving on Steam until we’ve finished some of the tools we’ve described in this post. As we’ve hopefully managed to convey, navigating these issues is messy and complicated. Countries and societies change their laws and cultural norms over time. “

It’s also important to not that there are still some things that will remain banned. Illegal things, and stuff that Steam considers ‘straight up trolling’. There’s no details yet on what exactly will fall into those categories given local laws differ from country to country, but hey, at least Steam has a plan.

In the meantime, don’t be TOO excited about the new games that’ll be coming in – they aren’t coming just yet and this new policy isn’t active yet. In fact, no exact date for this change has been announced yet, and it probably won’t be for a while. First, they have to refine their tools for filtering out unwanted content.

Fan and player responses have been surprisingly positive given that Steam basically straight up told them that offensive and inappropriate games were coming to the platform. While a few definitely complained about how they didn’t want to see this change (surprising nobody), the large part of people was more than happy to allow content and filter it to their own preferences.