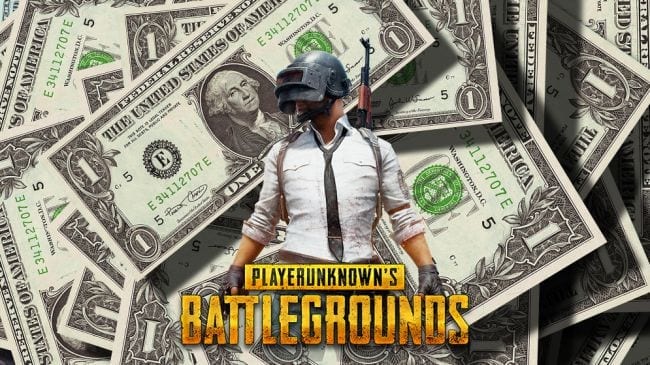 PlayerUnknown’s Battlegrounds keeps making headline after headline – first a tournament placement was changed because a player exploited a glitch, then the company rolled out an anti-cheat patch that broke the game for many many players, then they asked said gamers to send their msinfo32 file to help resolve the problem, then they rolled back that patch and put one out that added emotes… so on and so forth.

This latest headline shines a much better light on the game – while so very many headlines seem to illustrate just how broken the game is, even months after leaving Early Access, this one is an accomplishment! According to Valve grand master Gabe Newell, as reported by IGN, PUBG is now the third highest-grossing Steam game of all time. 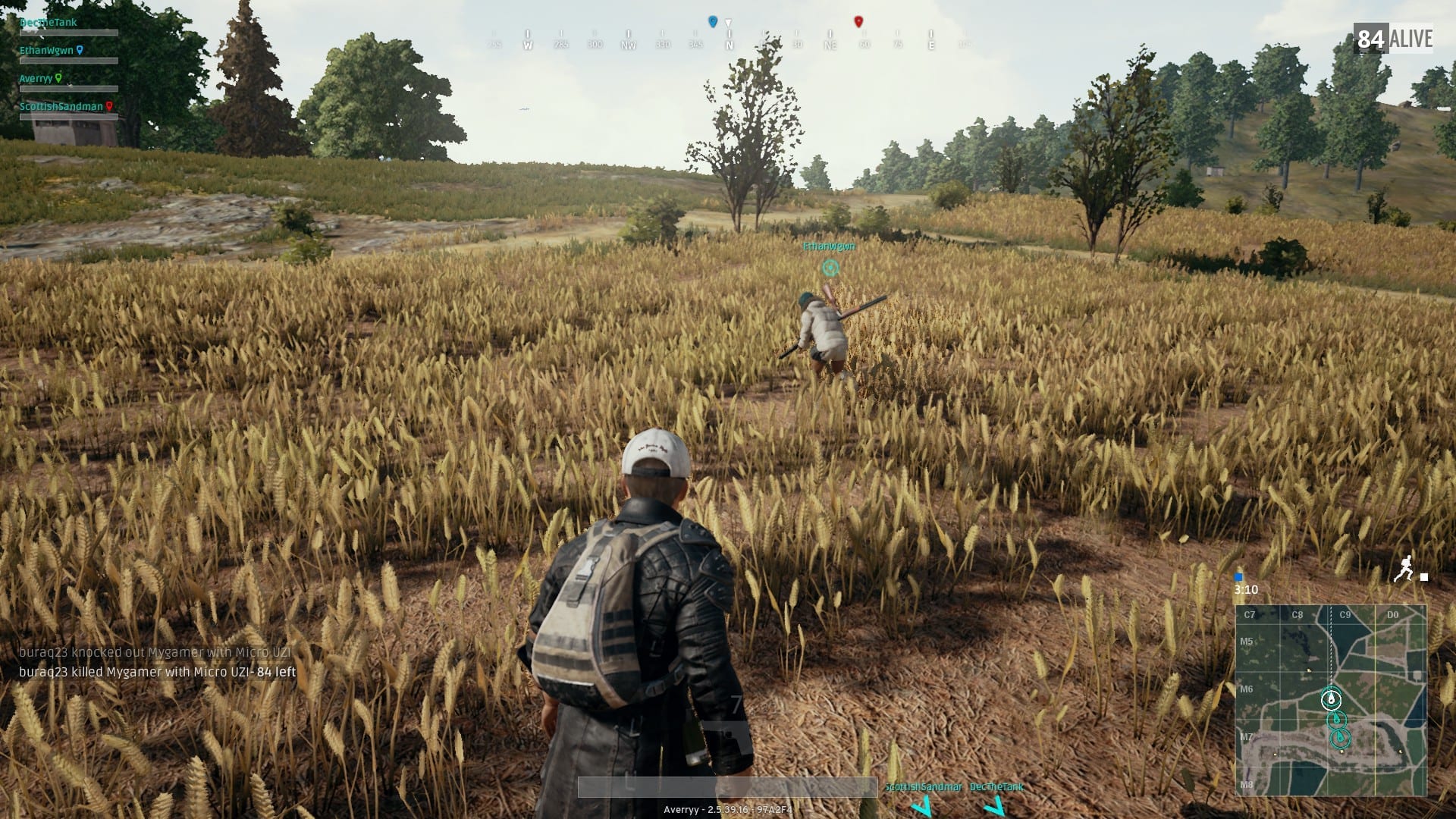 What does that mean? It doens’t mean that it’s the third bestselling game, but rather that it has generated the third-highest amount of money on Steam ever. the Steam execs say that this is due to several different factors, including the opening up of the Chinese market, where the game is incredibly popular.

With roughly 13% of accounts having been banned for cheating (by cheaters who likely bought another one straight away) the sheer sales volume isn’t that surprising. Newell had a few things to say on the matter:

“You can have a relatively new game like PUBG, and […] they can capitalise on all the other multiplayer games, and all of the technology, [and] the fact that China is now a huge market for anybody who does PC game development,” Newell said.

“So PUBG can come out of pretty much nowhere and become the third largest selling game on Steam’s history. Their gross revenue over all-time is already number three in fairly short order.”
Newell didn’t comment on what the two highest-grossing ones are, but if we had to wager a guess, we would say Valve’s own Counter-Strike: Global Offensive and DOTA 2 – that just makes this achievement more impressive though. Another contender for the top spots is Team Fortress 2 – both TF2 and DOTA 2 are free-to-play, making it a bit of an uneven competition between them. 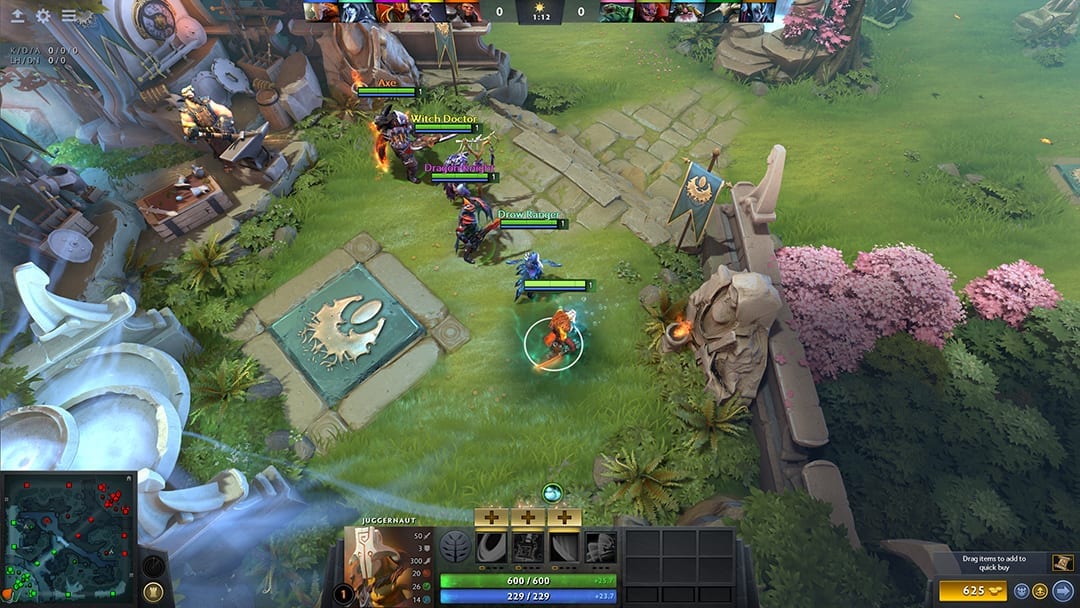 Oh, for the PUBG-fans that take this as proof that the game beats Fortnite, we’re afraid it isn’t that at all – Fortnite still holds the record when it comes to number of concurrent players. In fact, PUBG seems to be losing quite a few of its players because of the rampant cheating issues that PUBG Corp is currently unable to rectify.

Their latest attempt (as mentioned above) failed rather spectacularly, mostly breaking the game for many players. Nevertheless, the game has sold more than 30 million copies since its March 2017 release date, and it is still going strong – once PUBG manages to work out the issue with the anti-cheat bug issues and completes the functionality that’s still missing, the game will hopefully see an even stronger upswing and some lapsed players will return. 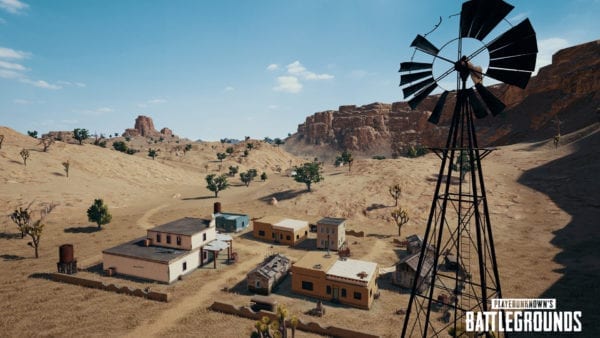 In the latest update, the game got some new functions – there’s now a 50-people friends-list and some pretty cool emotes – 12 of them in fact. The game doesn’t yet have any dance-moves – sorry to disappoint you, but you can now do some pretty fancy signals, so that’s something at least.

Oh, they also put in some performance improvements and added voice chat in the main menu and lobby section, letting you talk to your teammates more easily. PUBG are definitely working to improve their game in the future, so we can be sure to see more changes soon – who knows, maybe the game will manage to take one of the top two spots next?