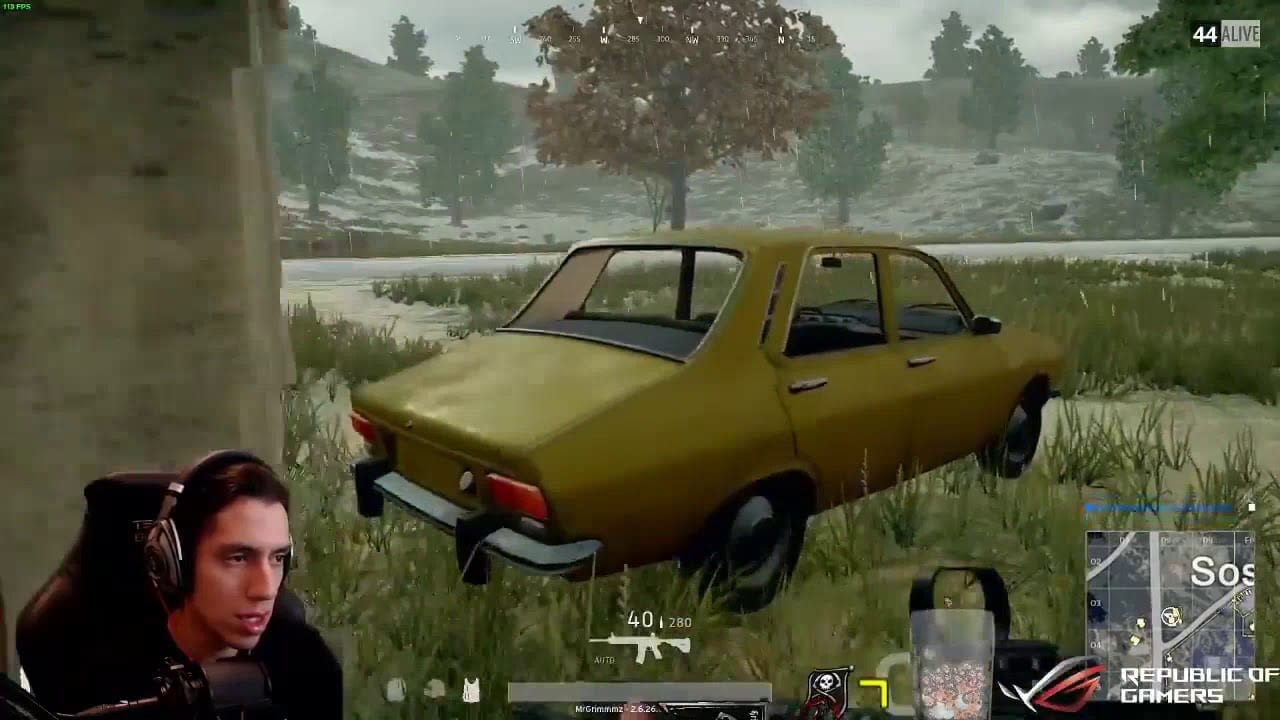 One player claims that he got banned for harrassment and all he was doing was driving around honking his horn. Just happened to get near to Grimmmz who is a very popular PUBG streamer.

While this is annoying for the streamer if it happens continuously I don’t think that it is ban worthy at all.

Another player who also got banned for doing a similar thing went into a bit more detail.

“Friend got banned for honking near a streamer called “Stone Mountain”, and they calle dit “Harassment”. There aren’t even enemy player tags, like how the heck was he supposed to know?”

A very good question from the player. It seems to me that horns are only good for two things in PUBG:

Bluehole might as well take the ability to press the horn out of the game at this point if they are going to ban people for honking near a streamer. Even if they aren’t aware of it!

There have also been many people who have been banned for ‘stream sniping’. This is where players hunt out streamers specifically and try to kill them. This obviously ruins the game for the streamer and also ruins the watchers of the streams enjoyment. (Although it can be very funny). This is more of a ban-able offensive as it completely ruins the streamers and their viewers enjoyment of the game. 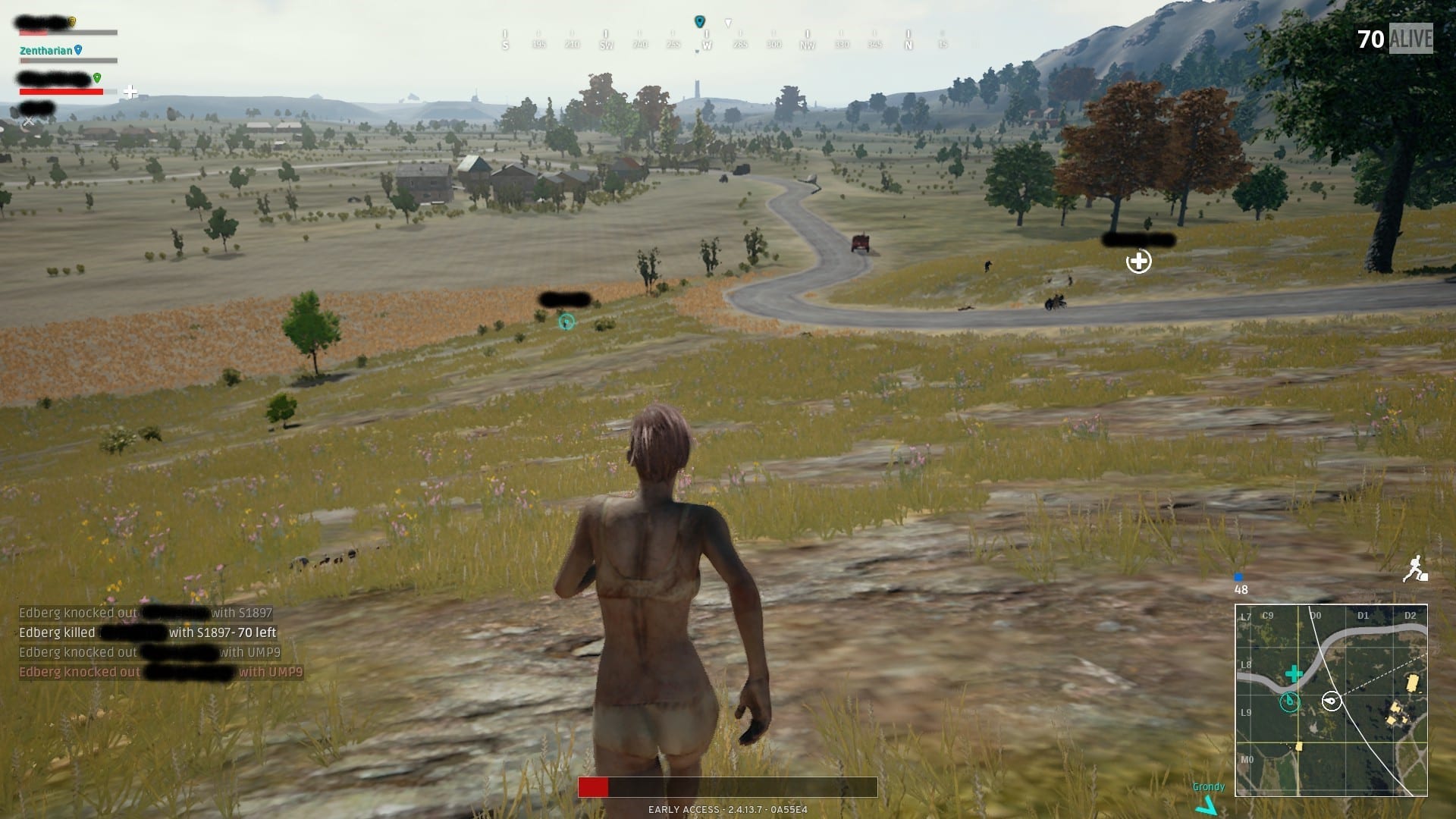 I understand as to why Bluehole are banning people who are annoying streamers. I believe it is because streamers act as free advertising for these games and they don’t want them to leave to play another just because they are annoyed by other players. Whether they get annoyed by stream sniping or people honking car horns it is still worth removing those ‘annoying’ players to keep the streamers happy.