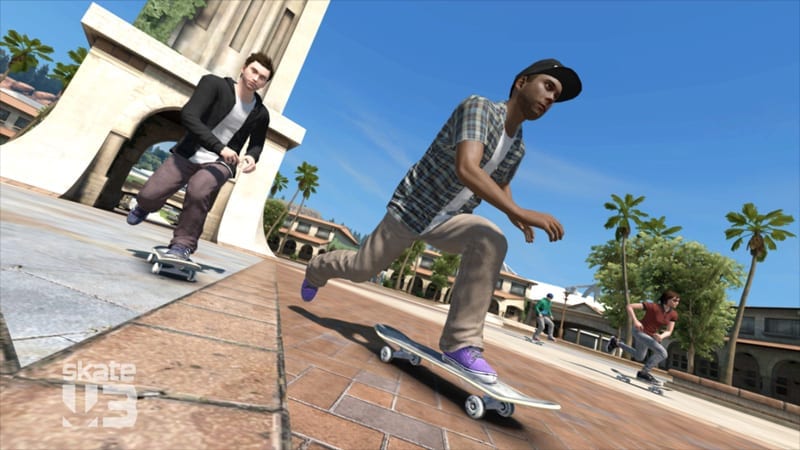 Everyone has played a skating game at some point in their life. Whether that is Tony Hawk or one of the Skate games. One of the greatest Skating games of all times (in my opinion) is Skate 3. I played hours of the game and never got bored of it. However Skate 3 was released all the way back in 2010. 8 Years later we might now be seeing the rebirth of the franchise.

One of the biggest hints that has come about around the potential release of Skate 4 is that it has been listed on a Swedish retailers website seen below. 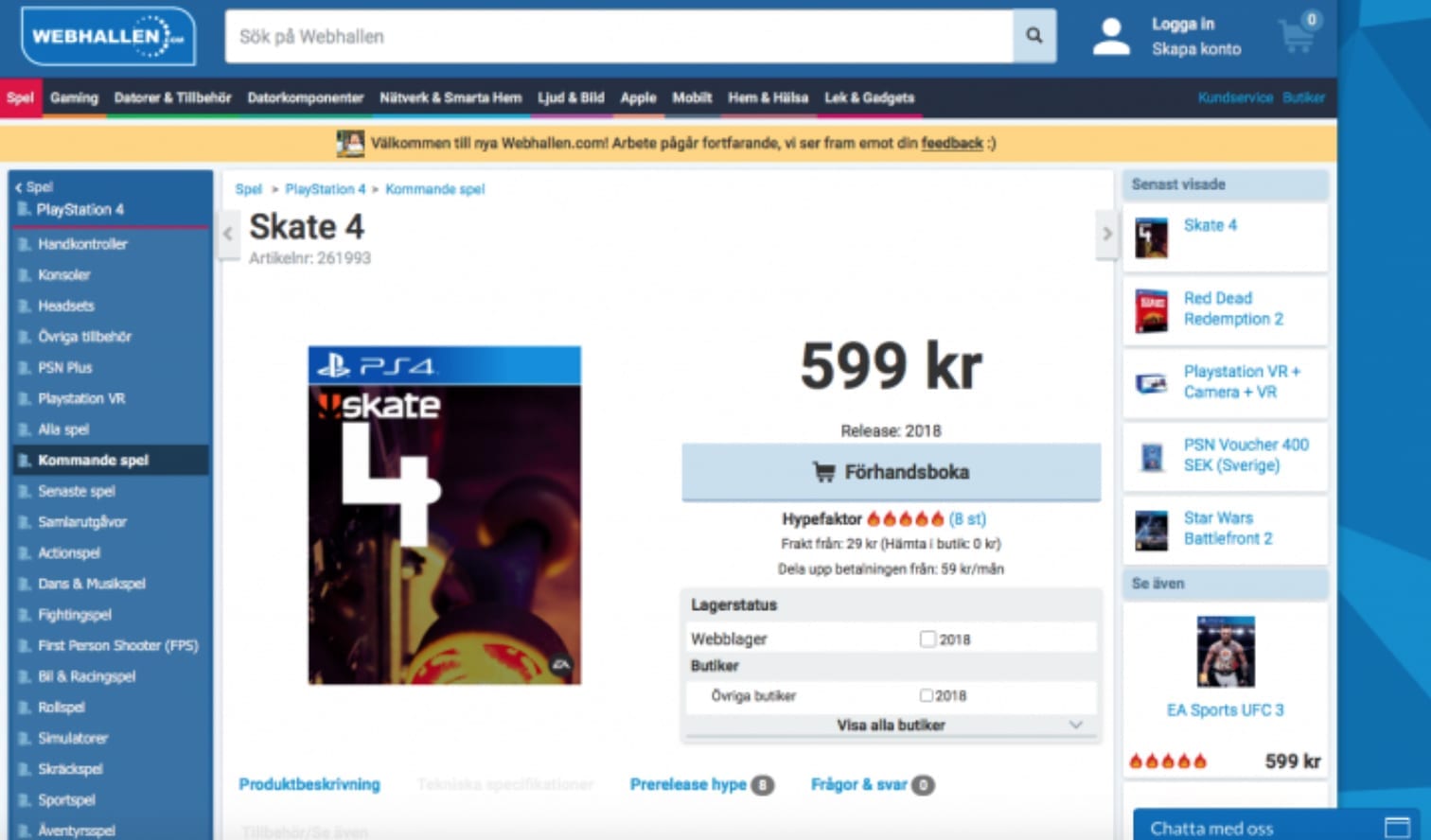 The image featured for Skate 4 could even be the real box art for the game as well. Although we wouldn’t say that it was as it looks unfinished and could just be a placeholder until the game is finally revealed.

Another huge hint is that the Sr. Manager at EA tweeted this at the end of January. This was first seen as a bit of a troll as there was no other proof that Skate 4 was even in development. Now we have something else to go on it is looking increasingly likely.