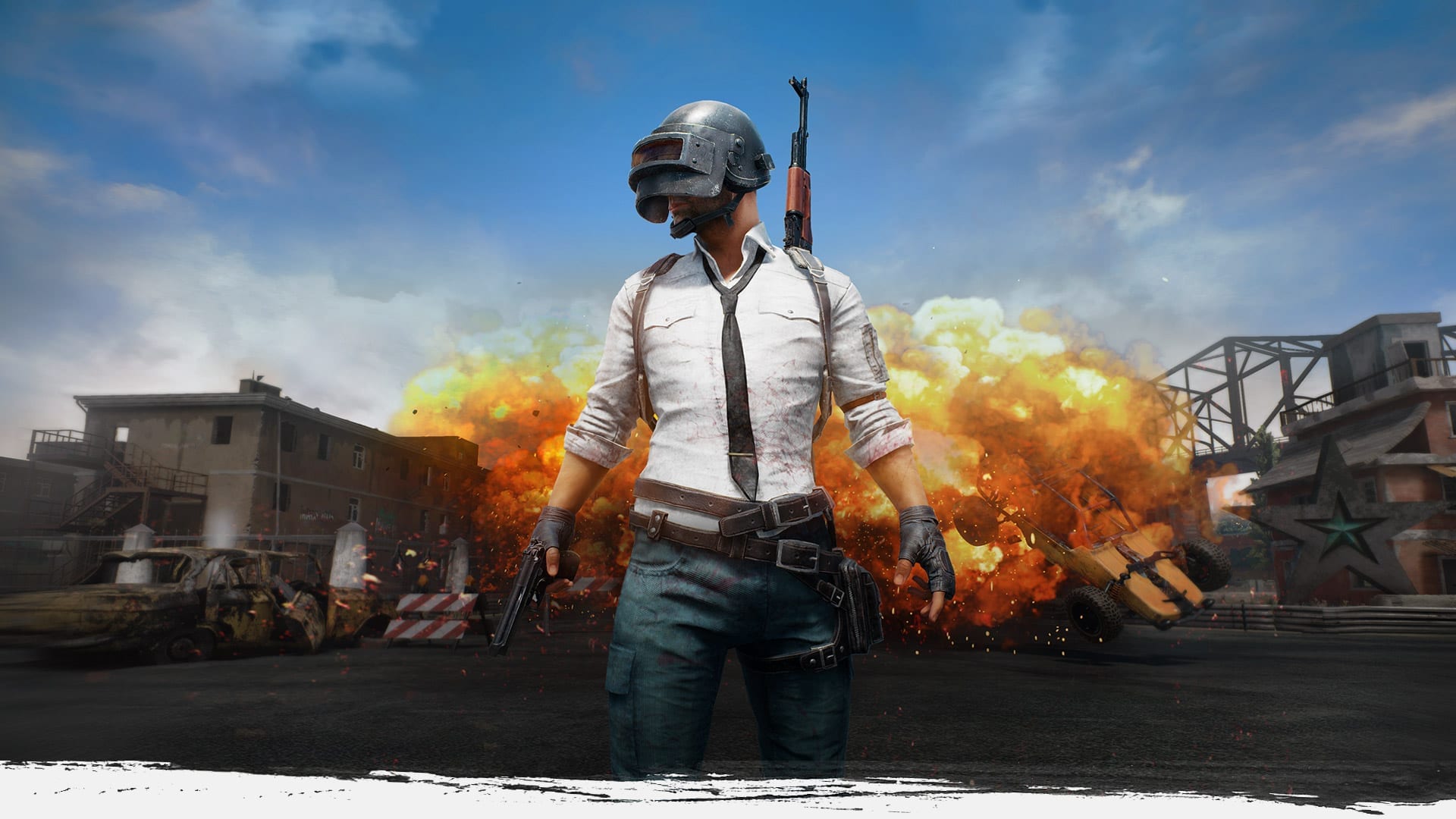 PUBG is known to be one of the biggest and best games on the market right now and we recently reported that it had broken one of Steam’s most impressive records.

The game had just become the first ever Steam title to exceed one million concurrent players each and every day for a full calendar year.

Unfortunately that’s come to an end just a couple of days after it beat the record, according to the figures from SteamDB. 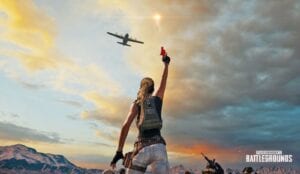 The player-count officially dropped to 960,000 users online, marking the first time the count has dropped below one million daily users in over a year.

Although disheartening, the drop doesn’t exactly come as a surprise, as the PUBG users have seen a steady decline from the start of 2018.

On the 5th September 2018 it was a close call for PUBG, as it was just 5000 people away from dropping below a million players.

The game’s Steam page currently boasts a “Mixed” rating on its recent reviews as PUBG has come under fire in recent months for its bugs, frame rate issues and general performance problems. 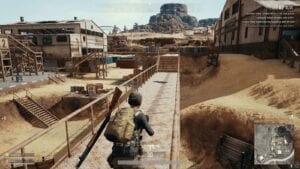 A wave of new content has been unearthed by data miners and it seems like players are soon going to get to enjoy a whole new map, along with a host of other exciting changes and goodies.

A Reddit user by the name of Allthenewsisgoodnews recently posted to the r/PUBATTLEGROUNDS subreddit revealing the upcoming changes. 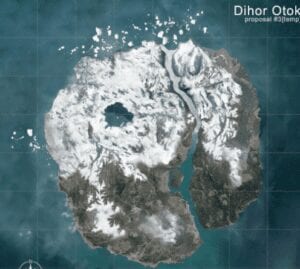 “Points of interest are Cosmodrome, DinoPark, Villa, Town, Cement Factory and Castle,” wrote the user. “The new map comes with a snow storm weather type and is planned to release in winter this year but can be expected on the experimental server in the next couple of months.”

Allthenewsisgoodnews also went on to add info about a new game mode apparently entitled which is going to be “similar to the domination game mode in Call of Duty where you need to capture a certain area.”

Other upcoming changes include the addition of Night mode, something lots of players have been eagerly awaiting.

Check out the post in full right here – do you think a new map will be enough to keep people interested in PUBG?