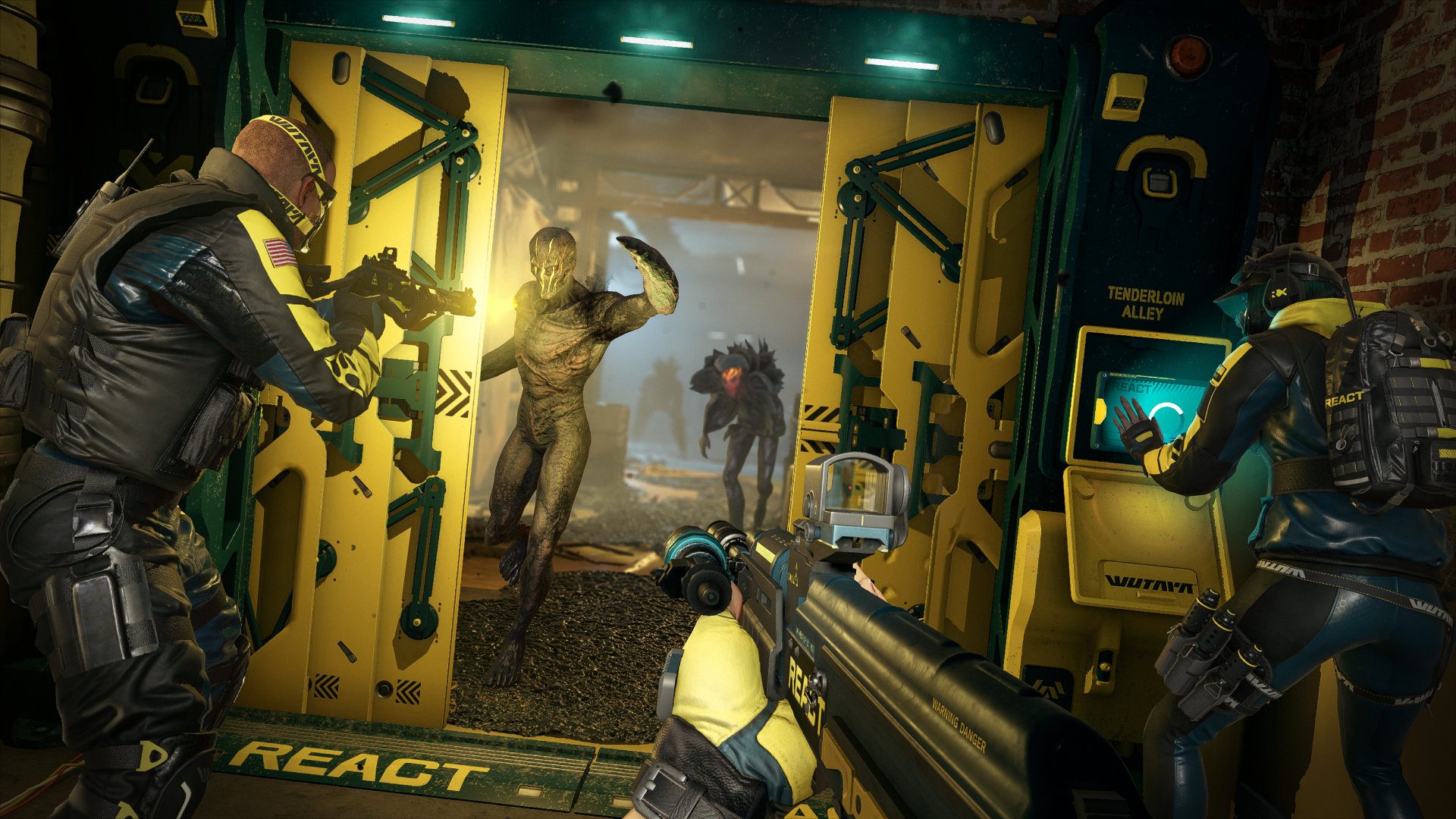 Finally, the release date for Tom Clancy’s Rainbow Six Extraction has been announced and it arrives January 20th, 2022.

Tom Clancy’s Rainbow Six Extraction is a spin-off to its main game counterpart. This co-op survival game will see three players team up to battle hordes of parasite aliens known as the Archaeans.

Extraction has suffered many bumps and delays along the road, but now we can rest easy knowing its launch is within our grasp. Assuming that we have no further delays.

Will my progression carry over from the Buddy Pass token?

Yes, if you accept an invite from a friend and you buy the full game at a later date, your progression will carry over. Furthermore, the Buddy Pass is cross-play across PC, PS4, PS5, Xbox One, and Xbox Series X|S.

Are you looking forward to teaming up with your buddies in Rainbow Six Extraction? Let us know across our social media channels.