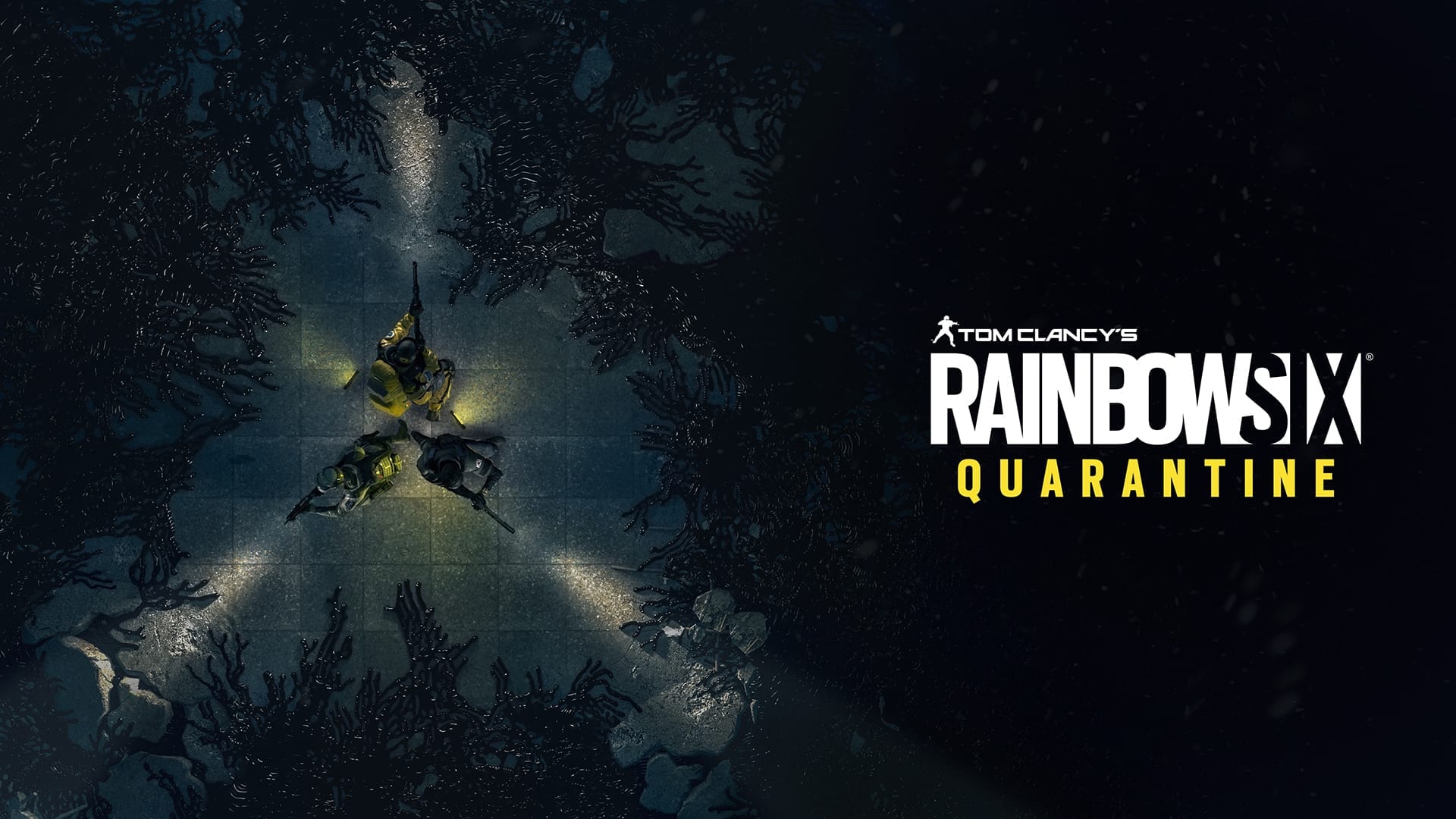 Ubisoft has reportedly renamed the upcoming Rainbow Six Quarantine, but what the new name is has yet to be confirmed.

The publisher previously said it was considering renaming its upcoming title in response to the ongoing COVID-19 pandemic. It now seems like Ubisoft has followed through on this promise.

The company has uploaded files to PSN bearing the new name, “Rainbow Six Parasite.” According to MP1ST, the files contain an image with the new title, used in the game’s dash, boot and save icons.

However, in a statement to PCGamesN, Ubisoft has denied this is the new name.

“While we recently shared that we will be changing the name of Rainbow Six Quarantine, ‘Parasite’ is only a placeholder that our internal teams use,” said a Ubisoft spokesperson.

“Recently, we ran an internal test for the game and some of its details became public. We can confirm this is a glimpse of the upcoming game, and we will share more details, including the official name, soon.”

Rainbow Six Quarantine was first announced back in 2019. The game takes place in a futuristic version of the Rainbow Six universe where players will be facing off against a mutated alien parasite. This is evidently where the game got its “quarantine” subtitle, but given recent events, the name might come across as somewhat distasteful.

Here’s an official description of Rainbow Six Parasite, back when it was announced under the Quarantine subheading:

“The Rainbow Six operators will face off against a mysterious threat infecting human hosts and their surroundings.  Prepare to launch into tense, chaotic, and totally unpredictable missions as you and your squad risk everything every time you step into quarantine.”

Strangely, despite the PlayStation Vita now being retired, the PSN files also included a Vita Remote Play button map. While there’s no description attached to suggest what each button does, fans of the Vita will undoubtedly be thrilled to see mention of their favourite handheld.

Sadly, the PS5 doesn’t have remote play compatibility with the Vita, despite being able to stream to various other devices. This means that the image is likely intended to correspond with the PS4 version of Rainbow Six Quarantine.

Do you think Ubisoft is right to have renamed Rainbow Six Quarantine?