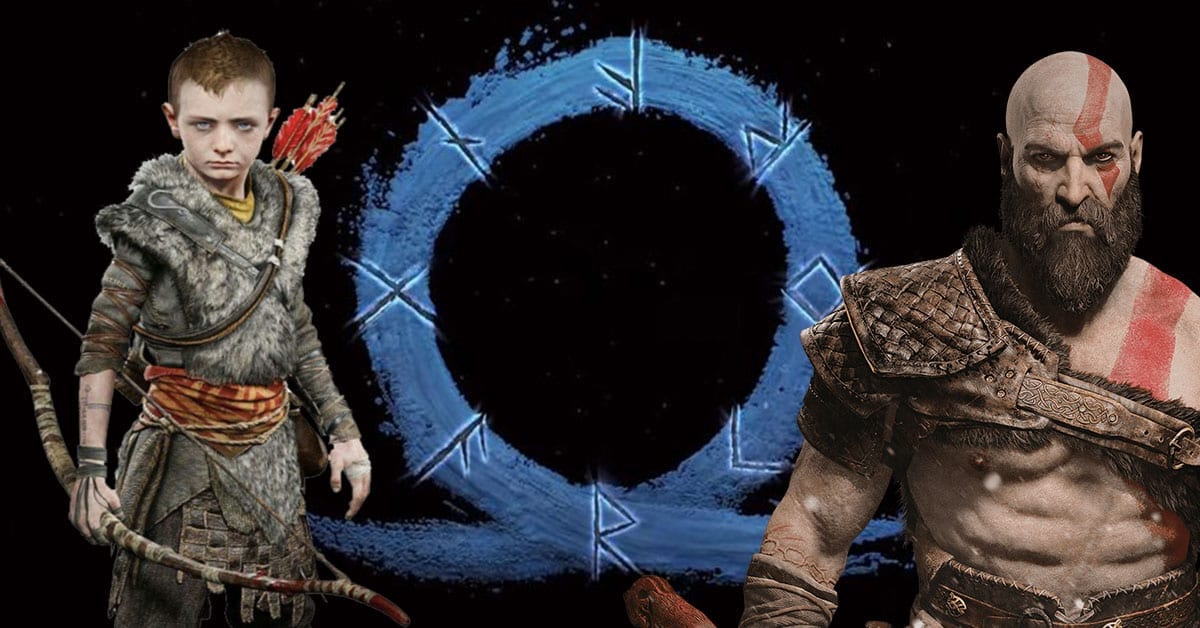 PlayStation chief Herman Hulst has said that he “can’t wait for people to see” God of War Ragnarok (not officially called Ragnarok yet).

In a recent post on the PlayStation Blog, various PlayStation developers shared what video games they’re looking forward to in 2021 and beyond.

In the blog post, various developers from a variety of studios shared their most anticipated video games from Horizon Forbidden West, Gran Turismo 7, Resident Evil Village, Elden Ring and more.

However it was the Head of PlayStation, Hermen Hulst, that caught the eye of many, quite possibly due to the fact that as of right now, he’s the only one on the blog post who doesn’t work at a specific development studio.

“Playing God of War in 2018 was a great experience for me,” said Hulst.

He continued: “That series has always had amazing action and combat, but the emotional depth Santa Monica brought to Kratos’ story as a father was very memorable – especially since my son was only a little bit older than Atreus when I played it.

“So to see and hear the reaction to that tiny glimpse we unveiled at the PlayStation Showcase last September was very exciting. I can’t wait for people to see what Santa Monica is making,” concluded Hulst.

Previously Hulst had worked at Guerrilla Games and helped develop the amazing Horizon Zero Dawn. Despite now being the head of PlayStation, he does have hands-on experience working on huge games in the industry.

At this time the next God of War doesn’t have a release date, though it’s been given a release window of 2021. However with the global pandemic still in full swing, it wouldn’t surprise me if Kratos’ next outing is delayed into 2022.

What video games are you most looking forward to in 2021 and beyond? Let us know across our social media channels.

God Of War Studio Is Hiring For An Unannounced Game

God Of War Sequel May Have Been Delayed, According To Insider

Developer Suggests Atreus Could Be Playable In God Of War Sequel

God Of War Enhanced Performance PS5 Patch Is Out Today