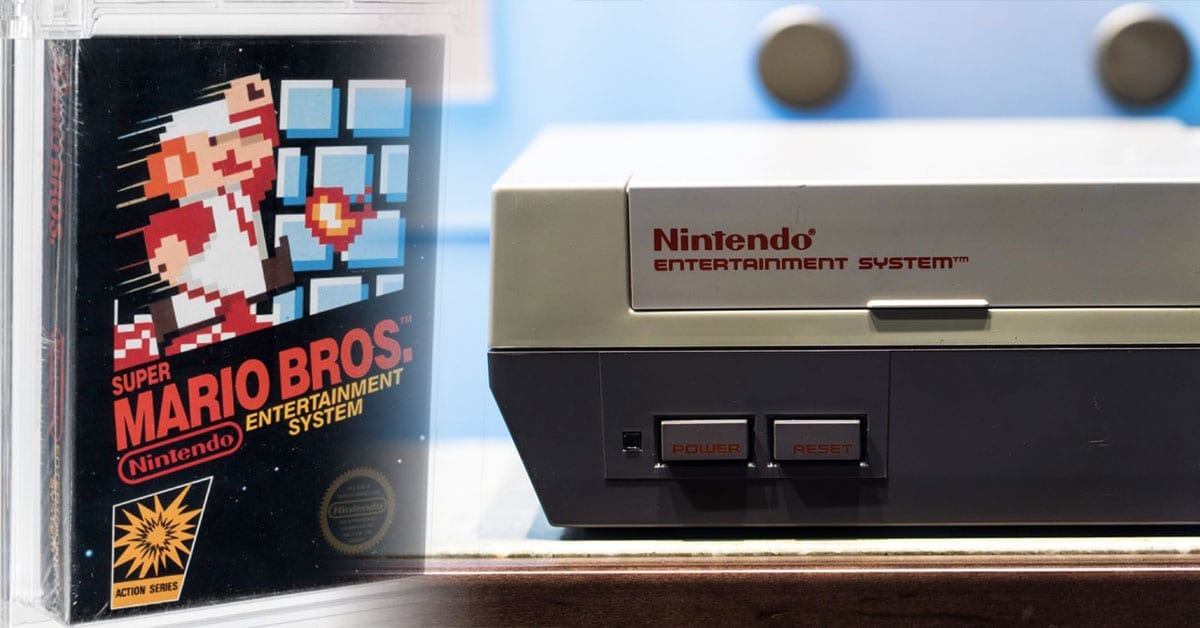 Video game collecting is a series business. While we often joke about how collectible games will one day help us retire, there’s a lot of money to be made within the realm of retro. Now a recent Super Mario Bros auction has taken things to another level, with the game selling for a tear-inducing $660,000.

Before you get excited, this ain’t no ordinary copy of Super Mario Bros on the Nintendo Entertainment System. In fact, this particular copy is a rare fourth production variant, which can be identified by the fact that it’s shrink-wrapped rather than sealed with a sticker [via Kotaku]. If you’re hoping to find one in your attic, you’re probably out of luck. According to a grading scale used by Wata Games, the game is also considered to be in “near-perfect” condition.

While $660,000 is an absurd amount to pay for any video game, it’s perhaps to be expected. Super Mario Bros is arguably the most iconic video game of all time, with cultural significance that stretches across the globe. The copy in question is a fully sealed version dating back to 1986.

It’s important to keep in mind that it’s not the game itself that’s worth a lot of money. It’s more its packaging and physical rarity that makes it a priceless piece of gaming history. Put it this way: if you asked for Indiana Jones’ opinion on the matter, he’d tell you it belongs in a museum.

As a piece of software, Super Mario Bros isn’t particularly rare. However, video game preservation does suffer at the hands of collectability, especially when it comes to sealed games. More often than not, collectors will have games graded and sealed by valuation companies so that they can sit on a shelf never to be played again.

With retro video game prices on the rise, let’s hope that they’re not purchased precariously in the future. High-value items are often targeted by the wealthy, who use them to hide liquid assets for tax purposes.

Would you have dropped this amount of money on a fancy-pants copy of Super Mario Bros? Let us know across our social media channels!