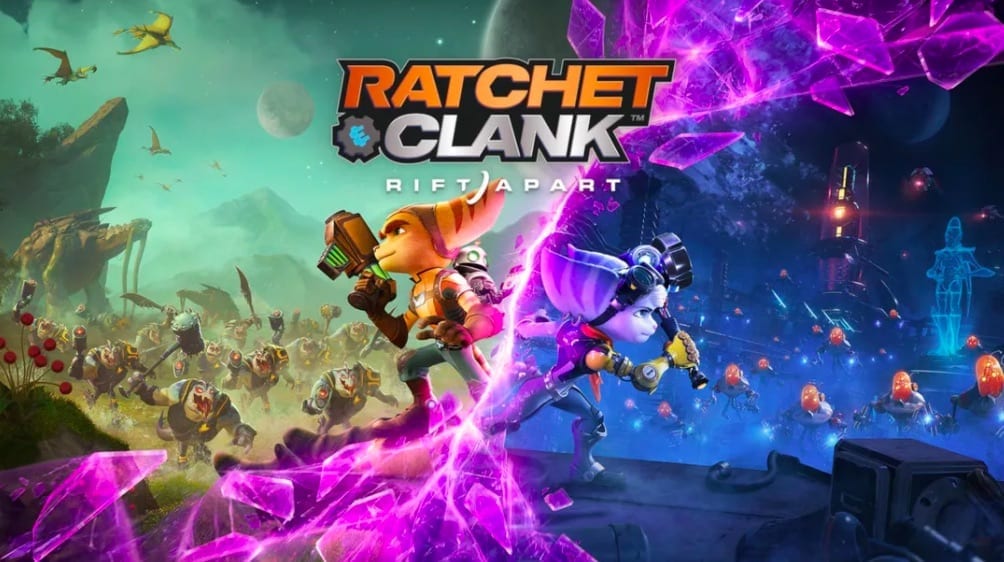 Sharing the news on Twitter, the official PlayStation shared the following update: “Prepare to dive between dimensions when Ratchet & Clank: Rift Apart arrives on 11th June.”

As one of the biggest games headed to PlayStation this year, fans are sure to be pleased that the wait is nearly over!

Over on the PlayStation Blog, developer Insomniac Games had the following to add:

“All of us at Insomniac Games say thank you for your support of Ratchet & Clank across the last 19 years and four generations of PlayStation consoles. It’s been an incredible journey so far and we’re excited to share the next chapter with you soon.

“How soon? We have been working hard to ensure that Ratchet & Clank: Rift Apart, is a showpiece game and exclusive for your PlayStation 5 console. We’re thrilled to confirm that the game will launch on June 11th, 2021.“

There’s also some bonuses and various different versions of the game to pick up. The blog states: “Two fan-favorites will make their way into Ratchet & Clank: Rift Apart that players who pre-order will be able to unlock early. The Carbonox armor from Ratchet & Clank: Going Commando (2003) is now updated with high-definition materials, lighting responses, and ray-traced reflections. Players who pre-order will also receive an early-unlock of the Pixelizer weapon, the retro-blaster from Ratchet & Clank (2016), also updated visually for the PS5 console.

“The Digital Deluxe Edition is available on PlayStation®Store to pre-order*. In addition to the Ratchet & Clank: Rift Apart game, you’ll receive the following content: 5 additional armor sets, 20 Raritanium to get a head start on upgrading your weapons, a sticker pack to use in Ratchet & Clank’s first ever photo mode, as well as a digital artbook and a digital soundtrack.“

Ratchet & Clank: Rift Apart will release for PlayStation on June 11, 2021. Will you be picking this up for your PS5? We will be!