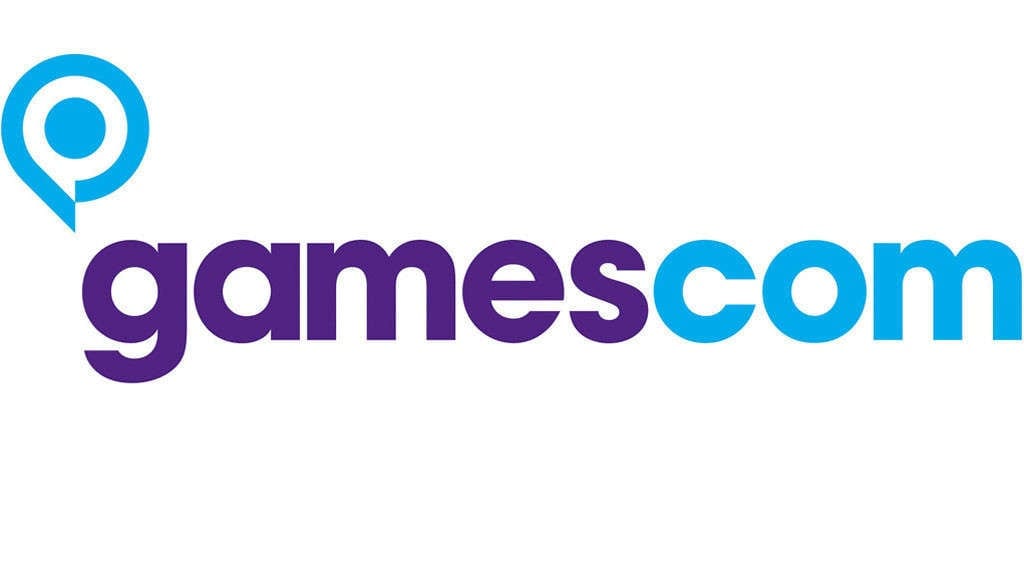 If you sat down to watch the Gamescom opening show on YouTube last night, you may have been disappointed to see that it had been blocked.

Luckily, it was only temporary. However, many people who went to watch it were faced with this message:

It read: “This video contains content from Ubisoft, who has blocked it on copyright grounds.”

Ubisoft showed off Anno 1800 DLC, however the footage was quickly blocked so no one could see it.

PC Gamer reports that the video of the pre-Gamescom show, where new Death Stranding footage was shown, as well as the announcement of Kerbal Space Program 2, was taken down from YouTube due to copyright infringement.

@Ubisoft has blocked it. Wth?

One fan wrote on Twitter: “Hey Geoff, I was just enjoying the replay of Gamescom Opening Night as I was at worked so I missed it live. Half way through and the video stopped and has been blocked for copyright by @Ubisoft sad to see. The @thegameawards is great. Really disappointed I cannot watch this now.”

Another added: “The fact that the Gamescom Opening Night Live livestream is BLOCKED BY UBISOFT ON COPYRIGHT GROUNDS tells you all you need to know about the garbage hosting platform.”

Missed the live stream so was just watching the vod on @YouTube and @Ubisoft blocked the video on copyright grounds, wow. As @JimSterling would say "ooh Ubisoft" pic.twitter.com/L4rxVBxIXH