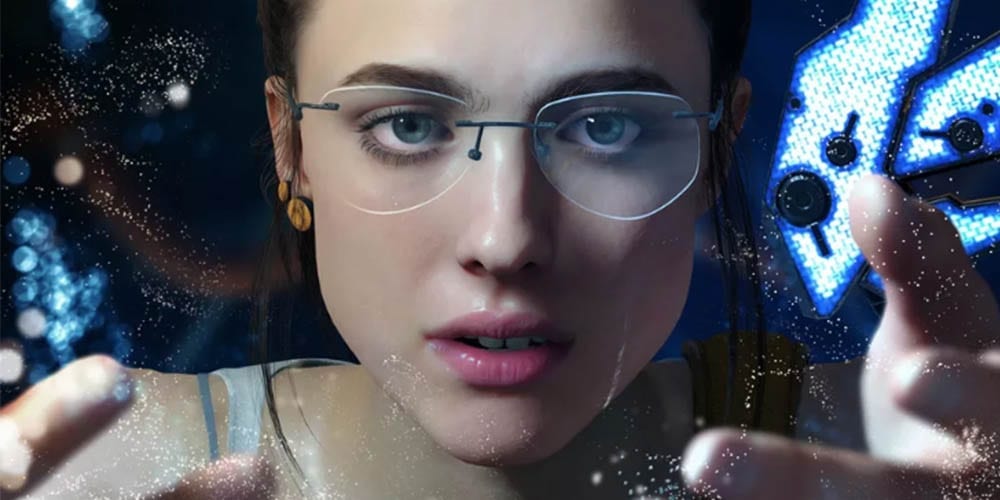 Hideo Kojima’s Death Stranding is one of the most highly-anticipated games of this year. From what we’ve seen, it looks beautiful. At Gamescom, a new piece of information was revealed that we weren’t quite expecting – you will be able to use pee as a weapon.

You will be able to use the left and right trigger to control the direction of the pee, although if you wanted to be a bit of a voyeur and see it from the front – you can’t.

You… can pee in Death Stranding. pic.twitter.com/Ur8I8iZwRb

Kojima teased that the pee is more than just urine. He explained that if enough players pee in the same spot, “something good will happen”. An example of this was shown during the new footage, where we saw a mushroom grow bigger after it had been peed on.

He also explained that it will be able to be used as a weapon.

In terms of what else we know about the game, there’s not much to go on. We know there’s a character called Margaret Qualley (aka Mama) and she’s connected to one of the ‘invisible babies’ who leave tracks behind

Recently, there have been certain clues regarding the soundtrack, and it’s starting to look like Bring Me The Horizon may be involved with the game.

The creator of Death Stranding, Hideo Kojima, has been a BMTH superfan over the last few days. Firstly, he tweeted that the band had come to visit Kojima Productions’ office while they’re over in Japan for their tour.

They posed for a picture with Kojima, and gave the director some copies of their sixth album, amo, one of which was signed.

BRING ME THE HORIZON has visited Kojima Productions. Thanks for the CD and vinyls!???????☔️??✋??? pic.twitter.com/SaxjIIZpiv

BMTH’s Oli Sykes named one of their songs after Metal Gear Solid (Shadow Moses) so we know that he’s a fan.

Not long after that picture of the band and Hideo posing together, the director tweeted another image of his phone playing Bring Me the Horizon’s “I Apologise If You Feel Something.”

He’s also been retweeting some BMTH stuff… are you trying to tell us something, Hideo??

On a similar note, it seems that the rumours of the game coming to PC might have a grain of truth to them after all…

The supposedly-PS4 exclusive is no longer listed on the PlayStation website’s list of exclusive games, suggesting that a PC release may be on the cards for the future.

The anomaly was picked up by ResetERA user vestan, and you can check out the current official PS4 exclusive titles here.

This isn’t the first time the idea of DS on PC has cropped up. Earlier this year, another known leaker took to ResetERA to say the same thing.

Antonio Fucito: “Death Stranding is a PS4 timed exclusive, will come to PC at a later date”https://t.co/KbTsKJiGdT

Antonio Fucito, the same person who correctly leaked the game’s release date, said back in May: “The PS4 cover didn’t have the ‘Only on PS’ label because DS it’s coming to PC at a later date, that’s the deal signed between Kojima and Sony, the game will be a timed PS4 exclusive and will be available on PC later on (won’t be available on Xbox), I don’t know if it’s a 6 or 12 months exclusive.”

There’s even more fuel to add to this fire, because when Kojima Productions first set up, a 2015 Q&A mentioned a then-unannounced project that would start on the PS4, migrate to the PS5 and then head on over to PC [via PCGamer].

Only time will tell with this one, but it’s looking pretty hopeful for all you PC gamers out there.

In case you missed it, here’s the official plot of Death Stranding:

“Begin your quest to save civilisation in a broken world rife with supernatural dangers.

“Arm yourself and take aim at a variety of objectives in your mission to reunite a broken nation, while balancing under the weight of your cargo as you travel. Protect your supplies from wild bandits, and stay safe from the terrifying Beached Things… or face failing those who depend on you.

“Death is not the end – There is no traditional ‘game over’ state in Death Stranding. Lose your life during combat and you’ll find yourself in an upside-down realm, searching for a way back to the living. Choose your combat methods carefully, as killing your foe is almost never the solution – and every death carries a consequence.

“Assist other players – Help other travellers without ever crossing paths via asynchronous online gameplay. Send supplies, share safe houses and walk in the footsteps of fellow couriers to reunite civilisation.”