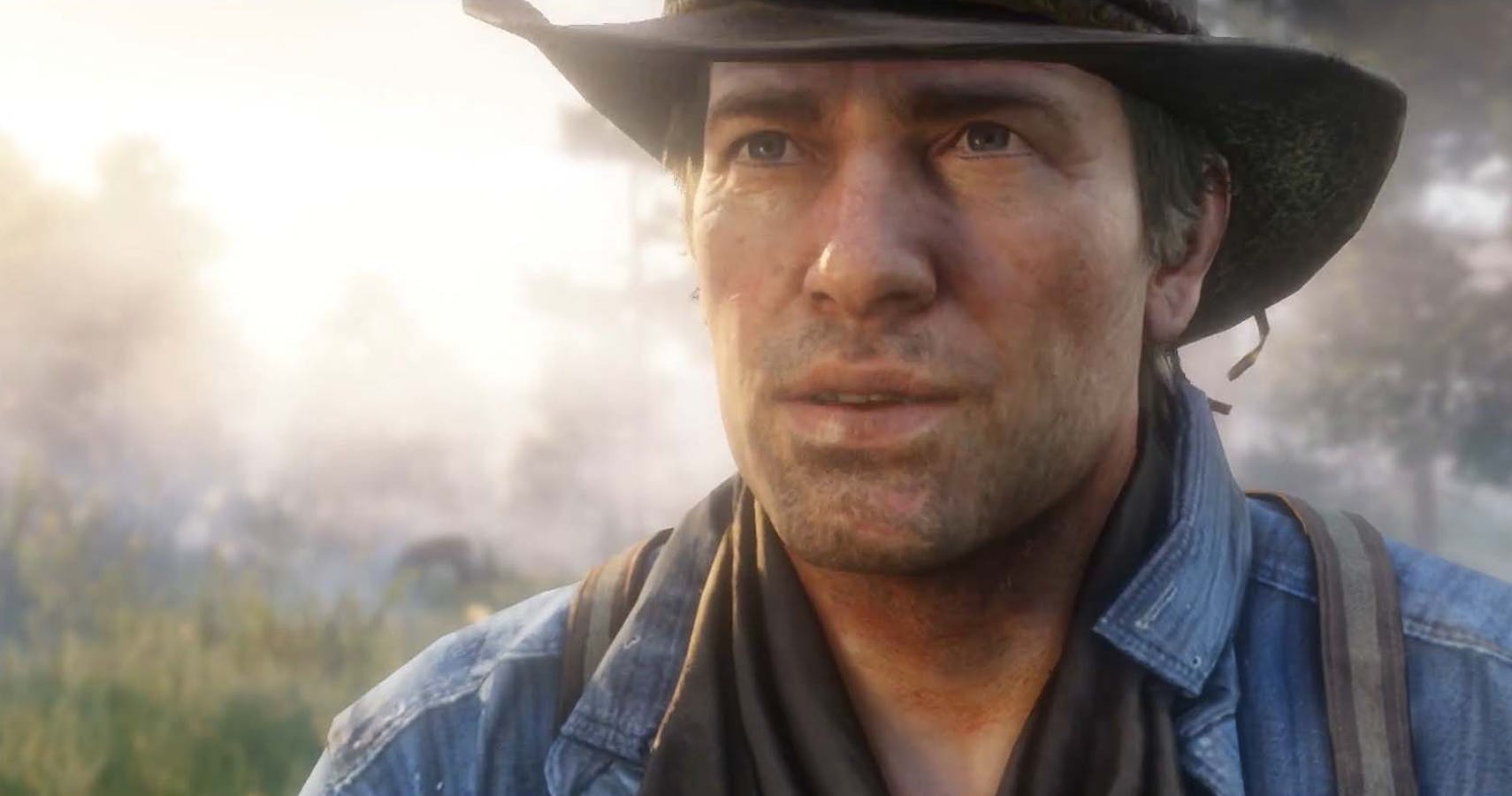 Take-Two Interactive has confirmed it has multiple “unannounced games” coming in the next 12 months, so best break out the party streamers because this might be the best news ever.

Take-Two Interactive is the parent company of some of the best game publishers in the business, the biggest of which is, of course, Rockstar Games.

The news of these unannounced games comes straight from the horse’s mouth, via Take-Two’s most recent earnings call.

CEO Strauss Zelnick said the company has “titles coming in the fiscal year that have not been announced yet.”

The fiscal year ends on March 31, 2020, giving us less than a year to find out just what Take-Two has up its sleeves.

Sadly, this isn’t any sort of confirmation of Bully 2, Grand Theft Auto 6 or Red Dead Redemption 3.

Along with Rockstar Games, Take-Two also owns 2K Games, the publisher of games like XCOM and Borderlands. It also owns 2K Sports, and there’s more than a decent chance these unannounced titles will be sport-related games.

The narrative-driven Western tugged at the heartstrings of basically the whole world and, according to the recent Take-Two earnings call, has sold another million units in the last six months.

Grand Theft Auto 5, which is now six years old, sold 10 millions units in the same amount of time, which is seriously impressive stuff. Hopefully the next GTA will be just as successful!

We can expect another great year for 2K as well, as the highly-anticipated Borderlands 3 is releasing in September.

What would you like to see from Take-Two’s ‘unannounced games’? Bully 2 might not be too much of a stretch…

Check out the transcript of the earnings call in the tweet below!