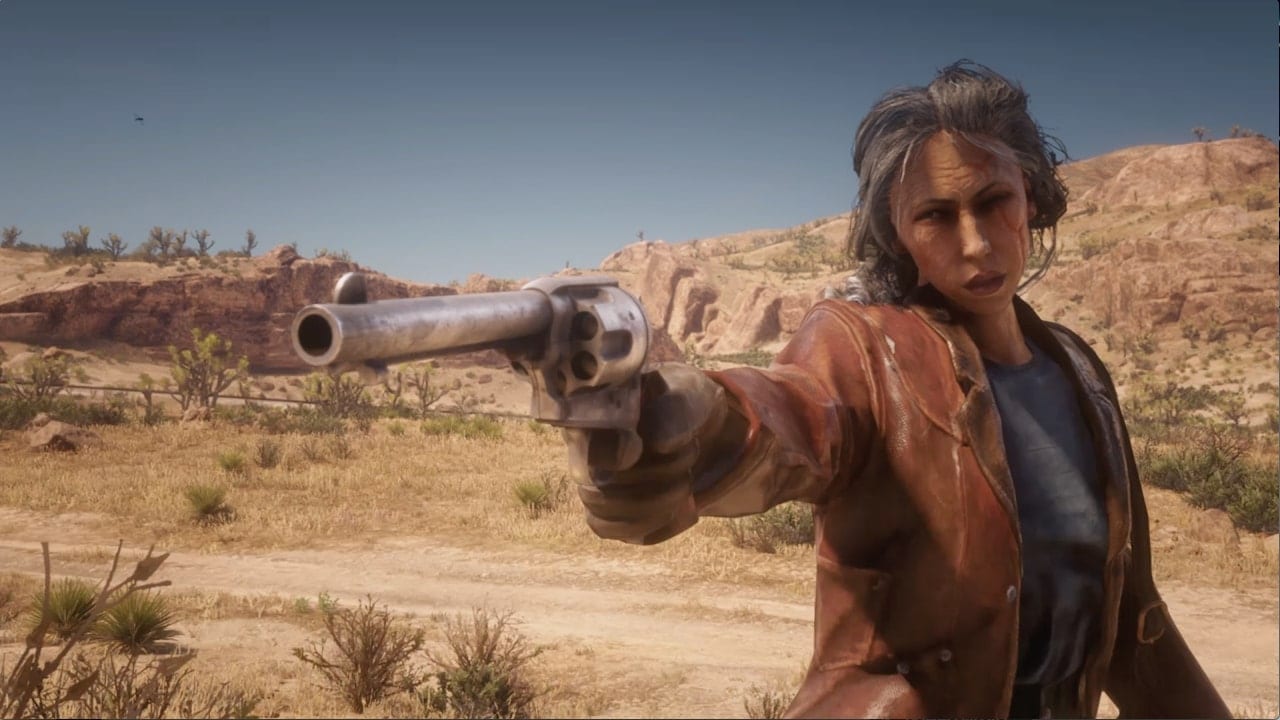 When you think of Red Dead Online you probably think of looting, shooting and kitting your character out in the rootinest tootinest gear you can buy, but some players are thinking of just their image.

On Facebook’s THE RED DEAD REDEMPTION 2 GROUP, one player sparked a debate when she complained that her character was branded as “overweight,” despite the character not looking particularly large.

The post started a thread of diet tips and tricks to keep your character looking slim, if that’s your jam.

Note: Please don’t follow this advice in your actual life. It’s incredibly dangerous, and this isn’t how real-life dieting works.

One player commented: “My character is only allowed drink coffee, rest at camp, run, and eat canned peas. Otherwise she gets fat arms.”

Another managed to shed some in-game pounds in just a week, though it sounds like the character lives a very sad life as they’ve “basically just stopped eating all together,” instead favouring resting to refill cores and making use of tonics.

The user added: “I’m finally down to average weight and my gun belt no longer cuts me in half. Took me a week to drop the weight.”

Along with not eating, some players have taken to a plant-based diet for their character. A player commented on the thread: “I put my character on a vegan diet only and went from overweight to underweight in a few days. Also I bought the tent that replenishes 75% of my cores so I barely eat anymore lol.”

Not everyone in the comments of the post was so worried about the weight of their character.

“My girl is overweight too. I keep her that way. Takes more hits to kill me,” divulged one player (this is actually a really nice way to make you a little more kill-resistant, but you can be slower when overweight).

One overriding theme of the thread was that Rockstar might have messed up with the overweight feature, with lots of players complaining their characters have been branded as “overweight,” despite looking very toned and slim.

“Way to go Rockstar, for giving us all eating disorders,” commented one user.