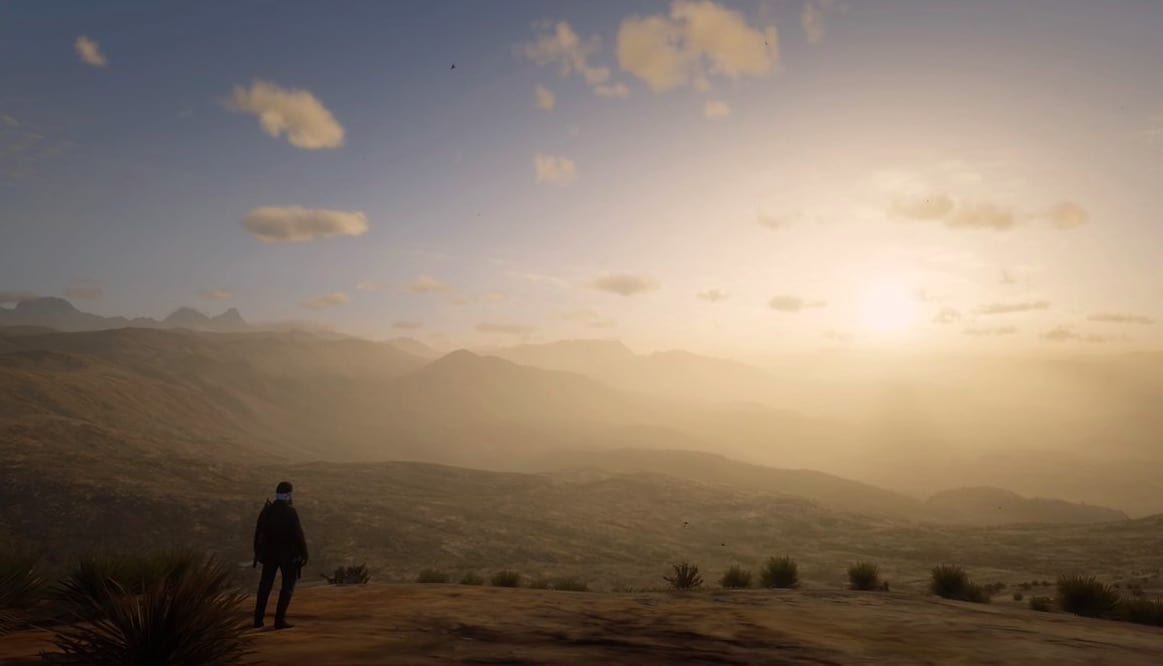 A posse of players in Rockstar Games’ Red Dead Online have stumbled across a massive (and beautiful) secret world, just outside of the map.

The group, who are game developers by day and cowpokes by night (I presume), used a well-known Red Dead Online glitch to work their way outside the boundaries of the map, only to find something truly surprising.

Usually when you break the boundaries of a game there’s very rarely anything to see, but as The Grannies (their posse name) discovered, that isn’t the case with Red Dead Online.

Twitter user and Grannies member, Kalonica, shared the group’s findings online in a series of screenshots that showcase glorious sights and what seems to be a never-ending expanse of land.

They also found a cube…for some unknown reason.

Check out just a few of the group’s findings in the tweets below!

Unfortunately, if you want to check out the sights for yourself, you’re going to need a lot of time and patience to make sure everything works as it should.

As reported by ComicBook, it took the group hours of attempting a very specific technique to break beyond the map.

If you’re keen to give it a go, check out the glitch the posse used in the video below, and good luck to you!

Who knew there was a whole other world out there?! Considering the detail in the hidden worlds, it might be that Rockstar Games had planned to make Red Dead Online even bigger than it actually is – or maybe the developers just have something up their sleeves for the future.

No matter the reason, it’s incredibly cool to see the world we were never supposed to in Red Dead Online.