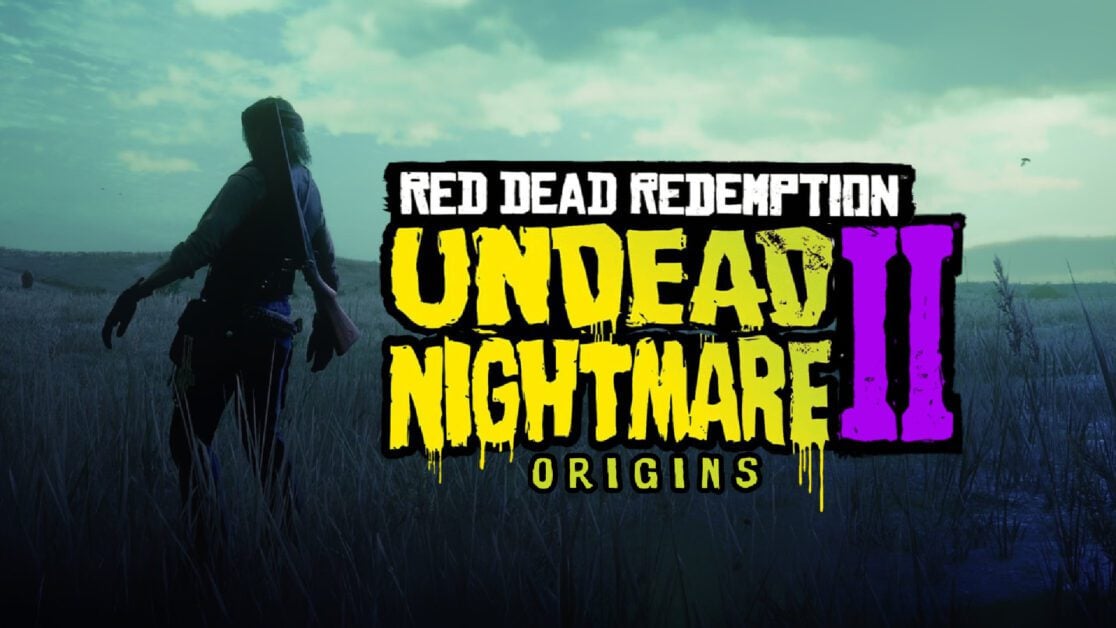 Finally, you can now play Undead Nightmare in Red Dead Redemption 2. Well, kind of. Here’s how you can experience wild west zombies.

Undead Nightmare was a 2010 expansion for the original Red Dead Redemption. This expansion added a non-canon wild west full of zombies for John Marston to contend with. On Metacritic, the expansion earned a very respectable score of 87 for PS3 and Xbox 360. This score alone gives you a hint at the quality of this much-loved expansion.

An official expansion is unlikely

So when the highly anticipated sequel for Red Dead Redemption was released in 2019, many fans were hoping that we’d also eventually see Undead Nightmare 2. Unfortunately, that has not been the case. Although there are some nods to the expansion in the RDR2 campaign as well as Red Dead Online.

Sadly, Rockstar Games do not have a prolific record when it comes to single player expansions, and the company seems more interested in expanding GTA Online and Red Dead Online. If memory serves me correctly, the last story expansions were The Lost and the Damned, and The Ballad of Gay Tony. Both expansions were released for 2009’s GTA 4.

Talk of an Undead Nightmare 2 mod first surfaced in 2019. Thankfully, devoted Red Dead Redemption 2 fans have made the prospect a reality and have created their own version of Undead Nightmare. As reported by PCGamer, the ‘Undead Nightmare II – Origins’ mod is now available to download.

In Undead Nightmares II, fans have reconfigured RDR2s towns of Armadillo, Blackwater and Coot’s Chapel. You can tell that the zombies in the mod are reskinned NPCs, but all in all, the tone and visual style of the fan-made Undead Nightmare II looks fantastic.

If you want to check out the Undead Nightmare 2 mod, you can download it here via Nexusmods. Will you be playing Undead Nightmare II – Origins? Let us know across our social media channels.