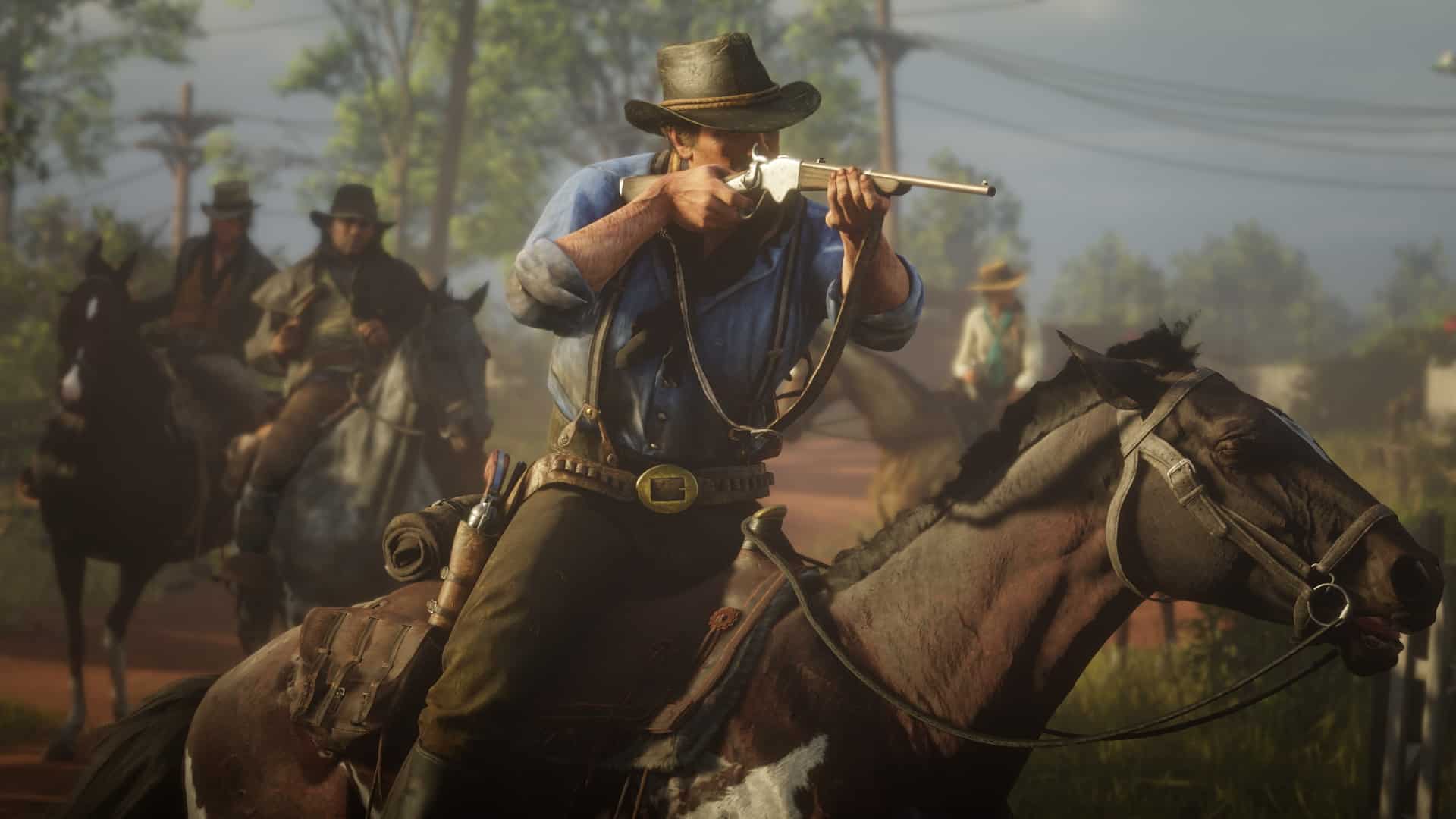 PC players do not worry, Red Dead Redemption 2 is coming to PC. 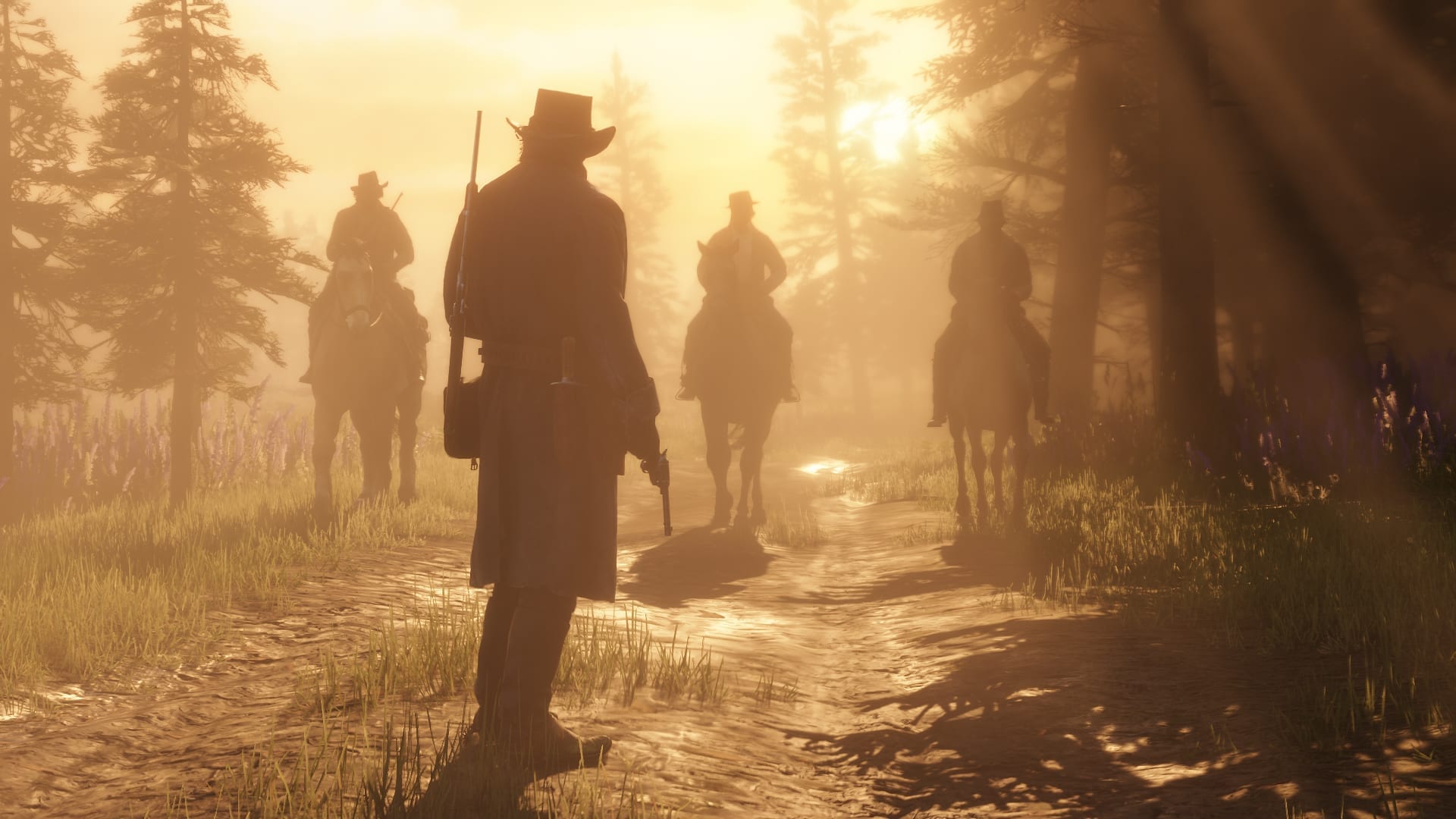 ‘How do we know this?’ i hear you ask. Well one of the developers for the game leaked it onto his LinkedIn profile. He wrote this in his job experience description:

Over at VG247 they managed to get a screenshot of the profile. 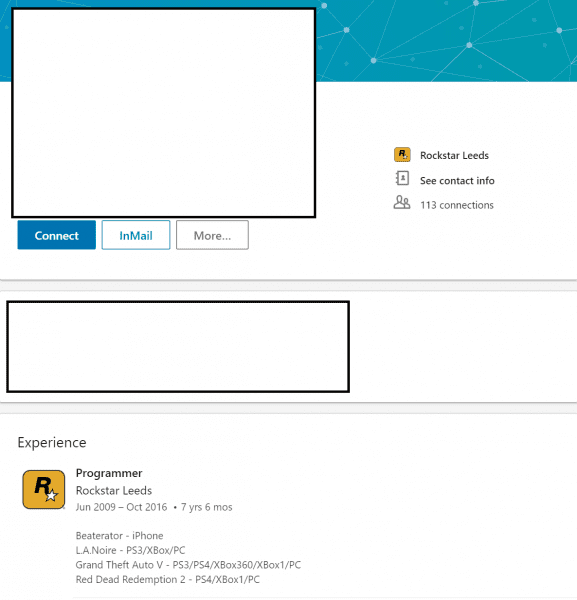 However it is not confirmed that it will be released at the same time as the console game. Previously Rockstar games released GTA V onto consoles a while before they released it on PC. This is a clever ‘tactic’ as it means that they will sell more copies of the game over all as many people will buy it on multiple platforms as they want to play it upon release. Very Clever! 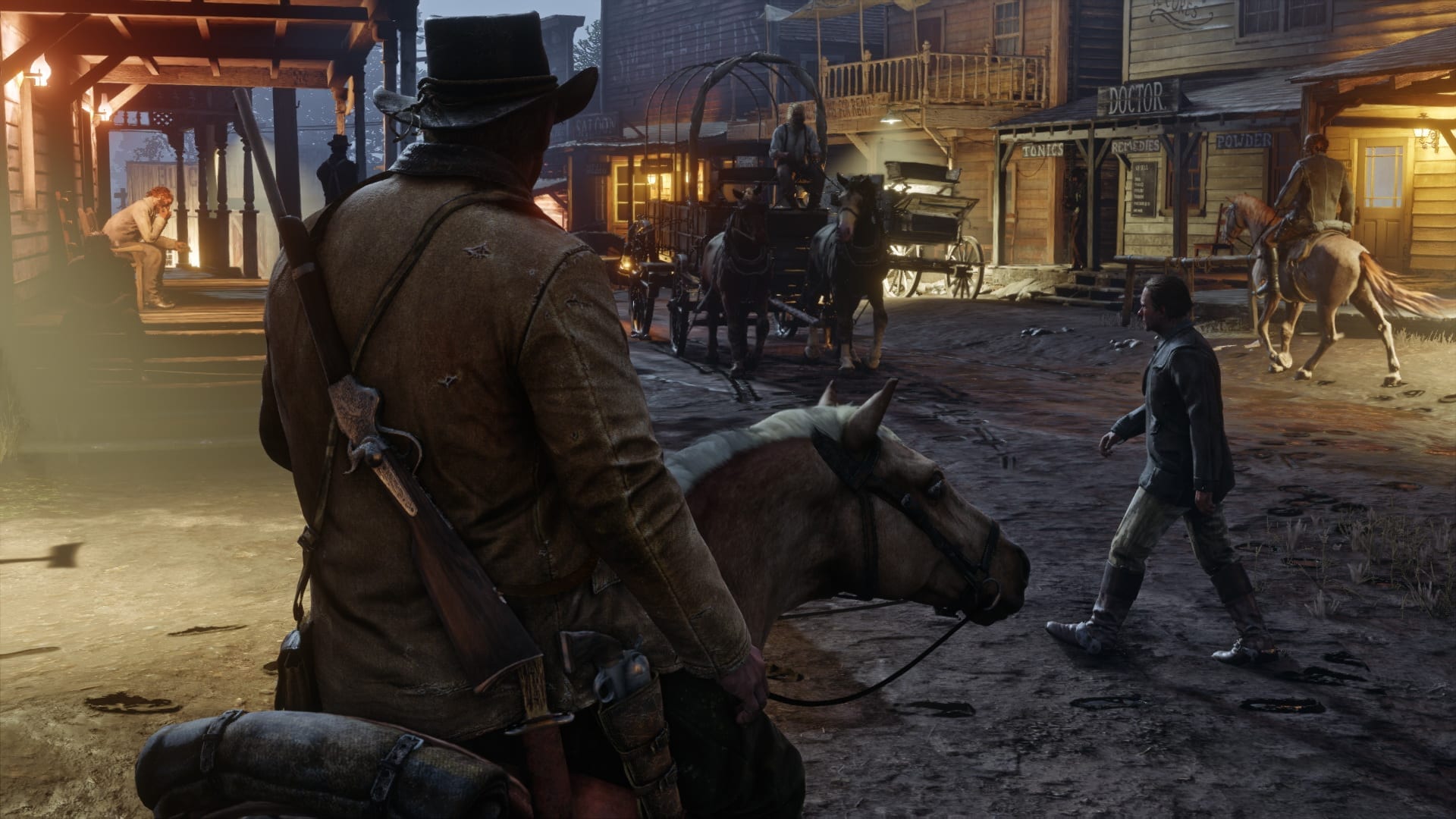 Having said that this could be a genuine mistake or maybe even a trap to get news outlets like ourselves to talk about it coming to PC. We will let you decide what you want to purchase the game on but I would look out for some incredible mods coming to the game. These will obviously only be available on the PC version of the game. 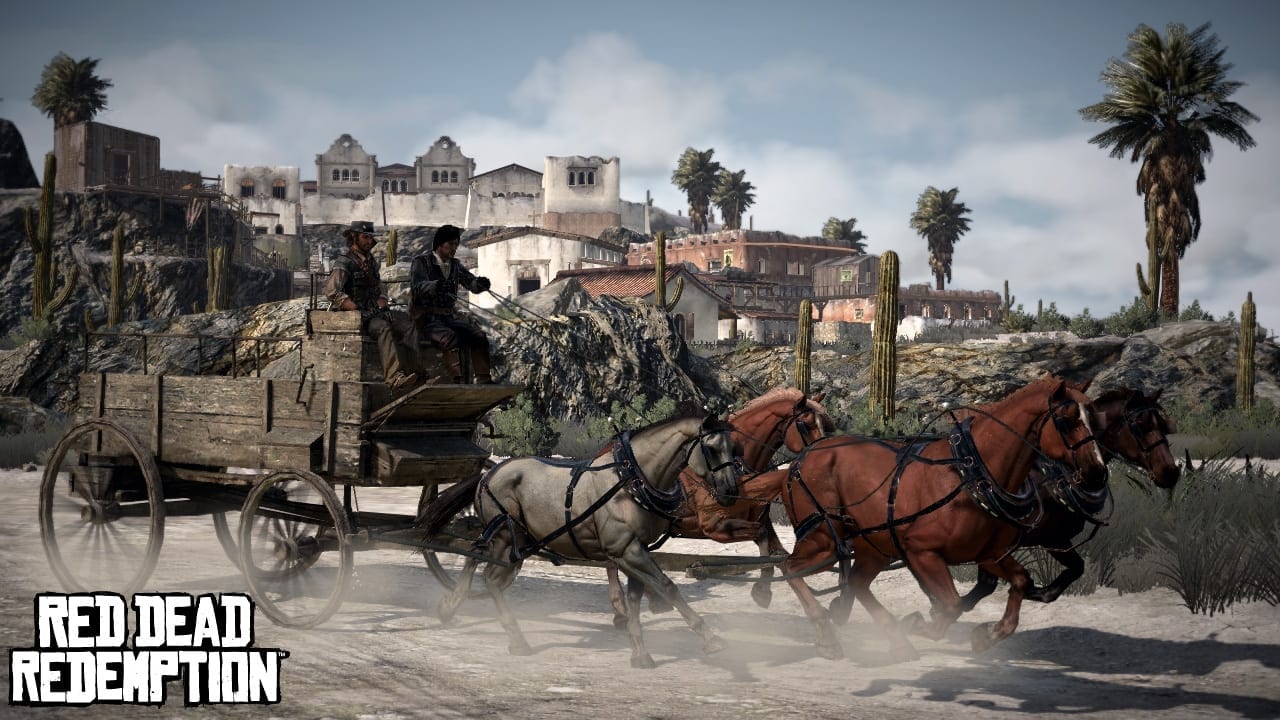 Red Dead Redemption 1 is also available on PS+ for PS3 at the moment. If you haven’t played it yet we urge you to do so, it’s a great game even though it is an old(ish) game now and will also add to the second games story!

Watch the latest trailer for the game below: 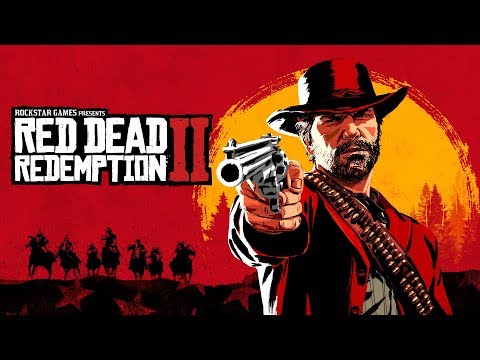