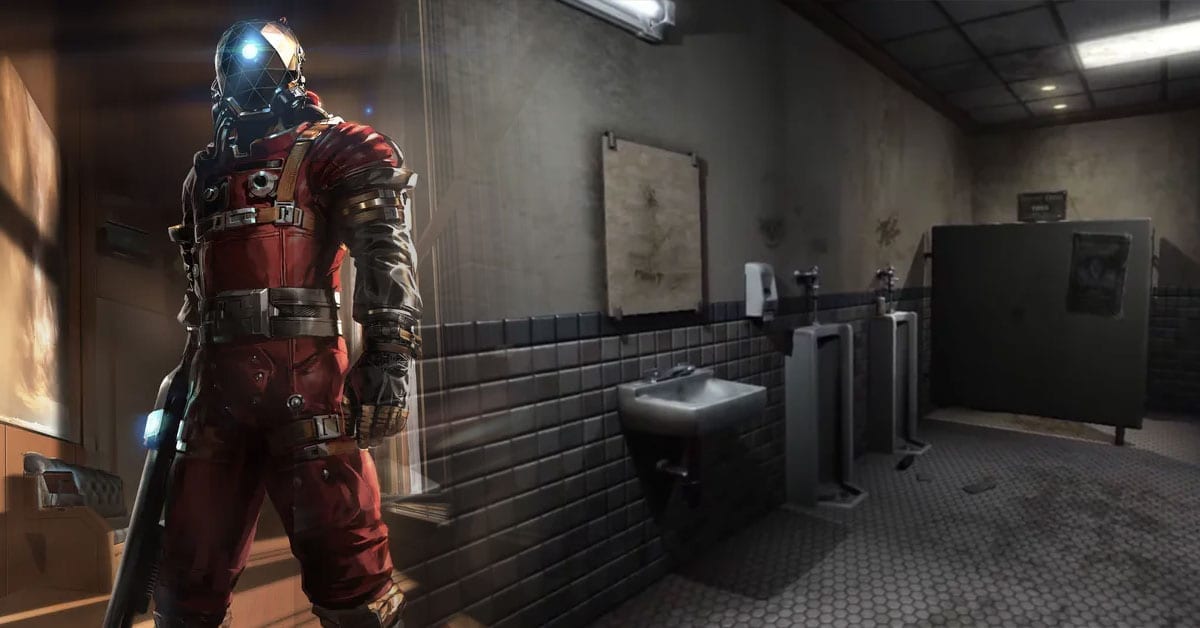 Let’s be honest, when you think of video game locations, we rarely consider bathrooms. Yet, some of gaming’s most iconic moments occur in bathrooms, especially when it comes to the world of horror. However, the original Prey game goes above and beyond when it comes to the facilities in its bathrooms, which has lead Reddit to celebrate the game’s level of interactivity.

In a video posted r/GamingDetails, Reddit user Best-Law-3052 takes us on a tour of Pray 2006’s facilities. The clip shows off the interactive nature of the game’s amenities, alongside the level of detail applied to the bathroom overall:

“Prey (2006) had insane level of bathroom interactivity,” said the user. “You could flush toilets and urinals, turn on faucets, lights, use hand blower and soap dispenser, take a shower, and even mirrors had reflections. Unfortunately in some modern games even the reflections are rare.”

With over two thousand upvotes at the time of writing, it’s clear that gamers definitely appreciate the bathrooms in Prey just as much as the original poster does!

Interacting with a video game bathroom at this level is a novel experience, especially for 2006. Considering the bathroom’s functionality is just there for the hell of it, it’s incredible how something as simple as using a soap dispenser can intensify immersion levels. It’s worth mentioning that game’s like DOOM 3 also feature reflective bathroom mirrors. However, reflections in games are still a rarity, even today.

While Bethesda’s 2017 Prey remake features a similar level of bathroom interactivity, the original should be recognised for doing it first.

After all, games have changed a lot since 2006, especially when it comes to intricate details. Many horror games use bathrooms as a jumpscare or a means to store hidden ammo and weapons.

In contrast to this, Pray’s restrooms are essentially a room-sized fidget device, one that provides a break away from the game’s horrifying scenarios.

Personally, I’d love to see a horror game set exclusively set in a bathroom. I mean, what’s more harrowing than running out of toilet paper?