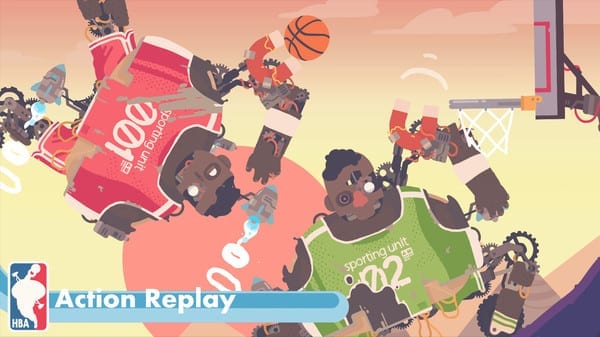 Steam is the home of the wild, weird and wonderful games that really unleash a dev’s creativity, and one of the most interesting-looking games to release on the Steam Store in a while has to be Regular Human Basketball. 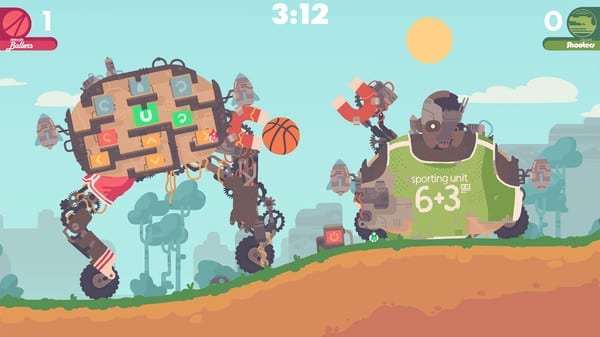 The game is described on the Steam Store as: “the multiplayer party-starter that has your team wrestling to control your giant mechanical death machine. Yelling orders, flipping switches, and shootin’ hoops in a post-apocalyptic basketball showdown.”

Featuring simple yet seamless graphics and the promise of wild and fun battles with friends, this is one Steam game that’s sure to impress. 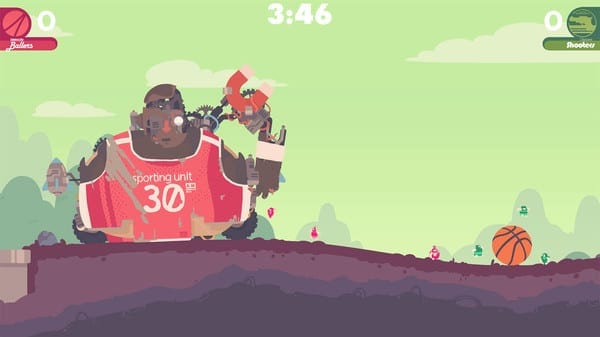 Regular Human Basketball looks to have a tonne of different gameplay options, including one-on-one matches, online or splitscreen multiplayer, plus the game allows for up to ten players at a time, which really sounds like the best kind of chaos!

The witty descriptions on the Steam page lead us to believe this is a game that’s not afraid of the wacky, which is just what we want from our party games.

“Physics in video games are always perfect, and this is no exception,” says the game’s page. “Yelling, confusion and flipping upside-down will be things of the past, as you guide your human to the perfect dunk with pinpoint precision. No flailing, flopping and falling out only to be accidentally squished buy your well-meaning buddy here! 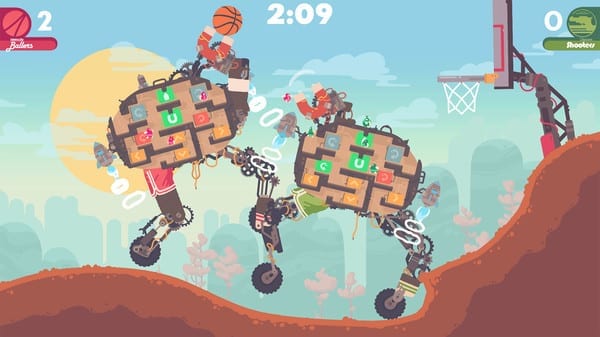 “Michael Jordan once called basketball ‘The Sport of Kings’. That was shortly before someone accidentally turned off his magnet mid-dunk and he crashed to the floor upside down with legs flailing and boosters rotating the wrong way. Poor Michael, he sustained serious chassis damage.”

Check out the trailer below to see the game in action.

The game is out on PC today, 1st August 2018. Will you be giving Regular Human Basketball a go with your buddies? 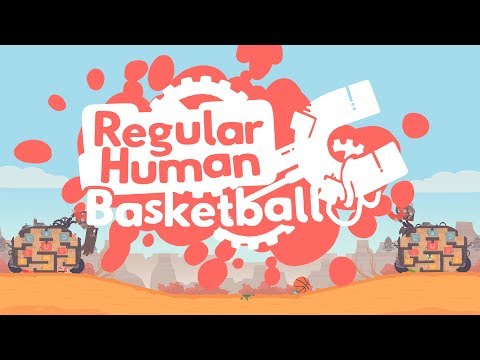