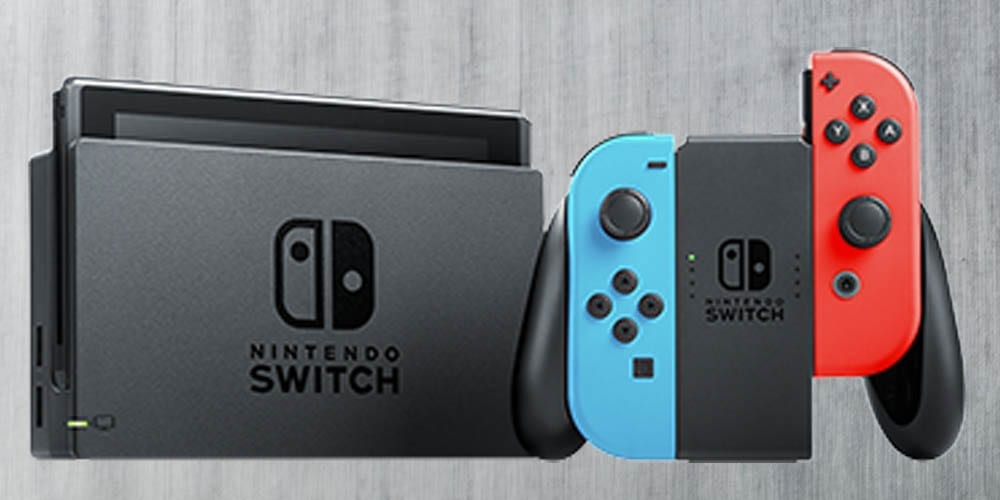 According to various reports, it seems that we might be treated to another new model of the Nintendo Switch.  Just last year we had the Nintendo Switch Lite, a smaller console designed purely for handheld gaming in mind, with no detachable Joy-Cons and no functions to connect to a TV.

However, a report for DigiTimes claimed that a new model will arrive “mid-2020” with the consoles production starting early this year.  This most recent report coincides with a previous report from Takashi Mochizuki, a Wall Street Journal tech reporter who claimed that Nintendo have plans to release two Switch models to extend upon the systems lifecycle.  One of those two Switch consoles ended up being the Switch Lite.

According to the report from DigiTimes, this yet to be released Nintendo Switch will have an improved CPU and an alloy body, so we can not only expect it to perform better, but it should also be a more resilient system, should you accidently drop your console with your butter fingers.

While this is just speculation, what some are dubbing the “Switch Pro” seems very likely, especially when you consider how Nintendo love to release multiple versions of popular consoles.  Yet we have further reports to give these rumours more credibility, following an interview conducted by GamesIndustry.biz with the CEO of Game Industry Consultancy at Kantan Games, Dr. Serkan Toto said that “there’s no doubt in [his] mind that Nintendo will launch a ‘Switch Pro’ in 2020” and he added “after the summer holidays to counter the roll-out of the PS5 and next-gen Xbox later in the year.”

Dr. Serkan Toto also believes that the retail price of the “Switch Pro” will have an RRP of $399.99, will have 4K support, have bigger cartridge sizes as well as “beefed-up components.”  And when you consider that this new console will have an improved CPU, and alloy body and possibly an improved battery life, the price of $399.99 seems very likely.

However, Nintendo of America has released a statement to Polygon to counter these reports and bluntly replied that they have “nothing to announce on this topic.”  Which to be fair, this is pretty much all they can say, because they’re not going to reveal anything without it being one big official announcement, likely via a Nintendo Direct or during E3.

When do you believe this Nintendo Switch Pro will release and will you be picking one up?  Let us know across our social media channels.